samsung electronics has introduced three new desktop displays: the ‘smart station’ and ‘HDTV monitor’ comprising the ‘series 7’ and the ultra-high-resolution ‘series 9’ monitor. each of the devices emphasizes improved color calibration as well as multimodal, increased ease of networked streaming, capable of linking to any compatible android smartphone or tablet via new mobile high-definition link (MHL) technology.

the ‘series 7’ comprises the 24 or 27 -inch, ‘smart station’ with 1080-pixel screen resolution, as well as the 27-inch HDTV monitor. both devices featurean asymmetrical design formation with the adjustable screen attached only on the righthand side, thus seeming to hover above the base. both also include two USB 3.0 ports, and HDMI and VGA connectors, as well as built-in ‘smarthub’ technology, enabling the user to access downloadable applications and further connect with other digital devices in order to stream entertainment and web media. built-in 7W stereo speakers round out the hardware. 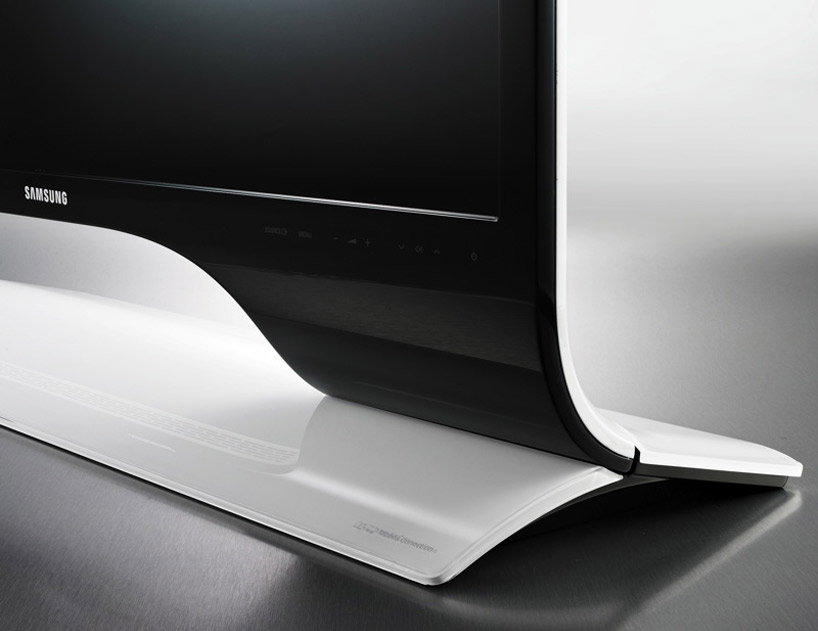 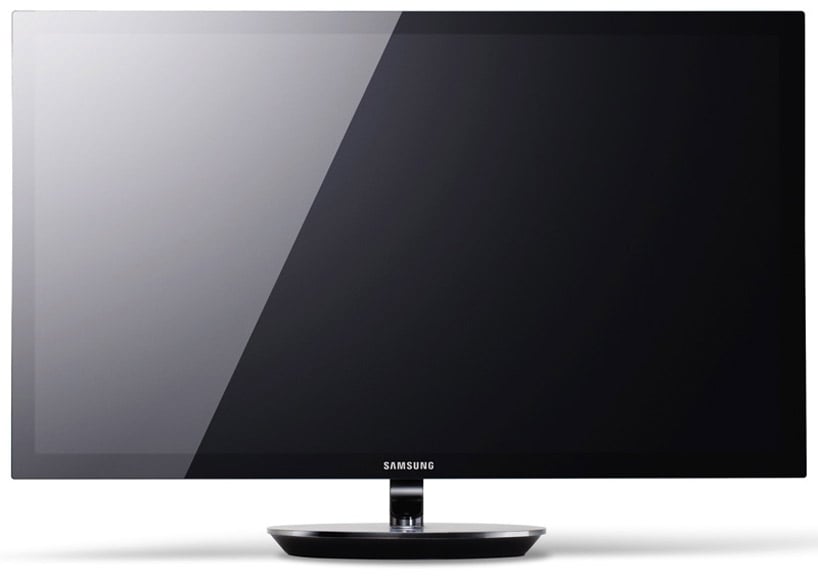 all internal components are located in the device’s base, which also features a USB hub and all other input ports. 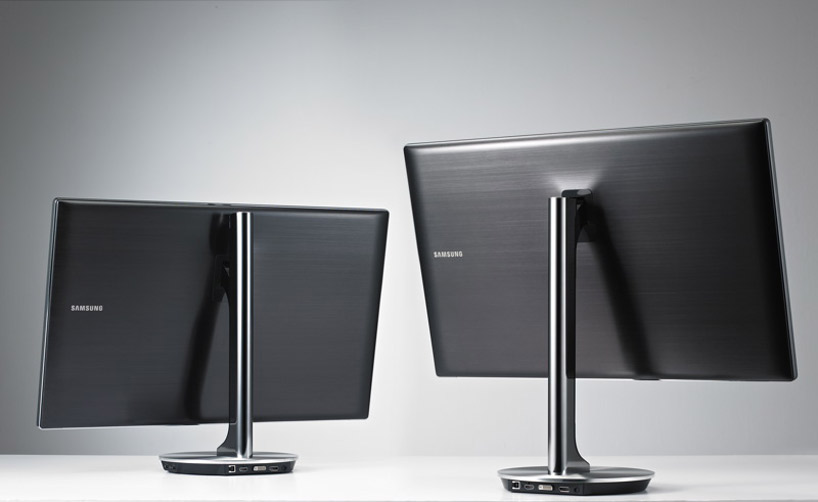 back view of series 9