in classic smartphone fashion, samsung revealed improvements of their popular ’S6 edge+’ and ‘galaxy note 5’ through a live broadcast in new york city. their premium ‘S6 edge +’ features a dual edge 5.7 inch AMOLED display which adds another dimension to access apps. with this new display, the south koreans added 4GB RAM for quicker multi tasking and more effective processing power. the body is constructed of durable 7000 series aluminum, which is supposedly 1.7 times strong and 1.3 times more scratch resistant that other alloys on the market. the ’S6 edge +’ wireless charging also got an update with faster speeds, where it can approximately get the smartphone to a  full charge in 120 minutes. 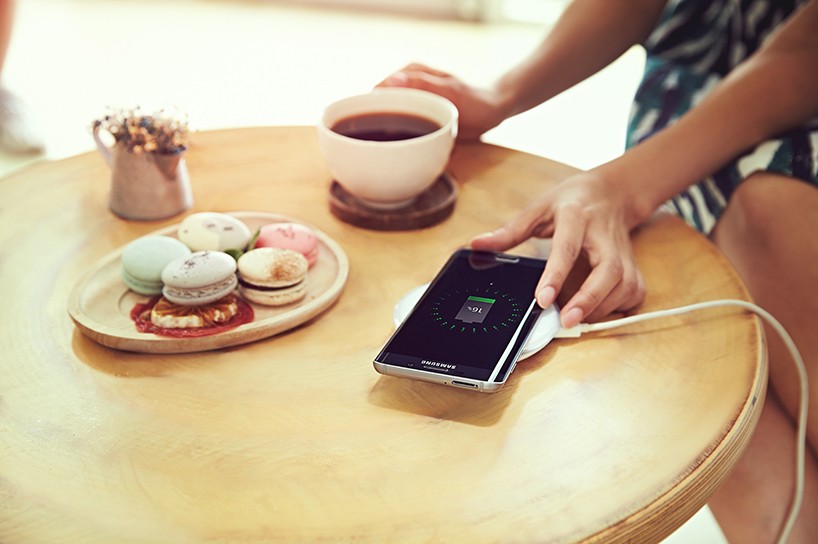 updated wireless charging can fill up the phones in 120 minutes

the most interesting software added to the flagship samsung is the ’live broadcast’ feature. it’s a native camera app that allows users to share real time video streaming in full HD from their back facing camera to anyone, or anybody through youtube. the next product samsung updated was the pioneering ‘phablet’, the ‘galaxy note 5’. inside nothing really hasn’t changed with its standard 5.7 inch display or processing unit, but the included stylus, has been refined to be more responsive and embraces the ability to jot notes even when the phone’s display is turned off. for keyboard lovers, samsung launched a QWERTY keyboard/cover that attaches the ‘galaxy note 5’ as well. 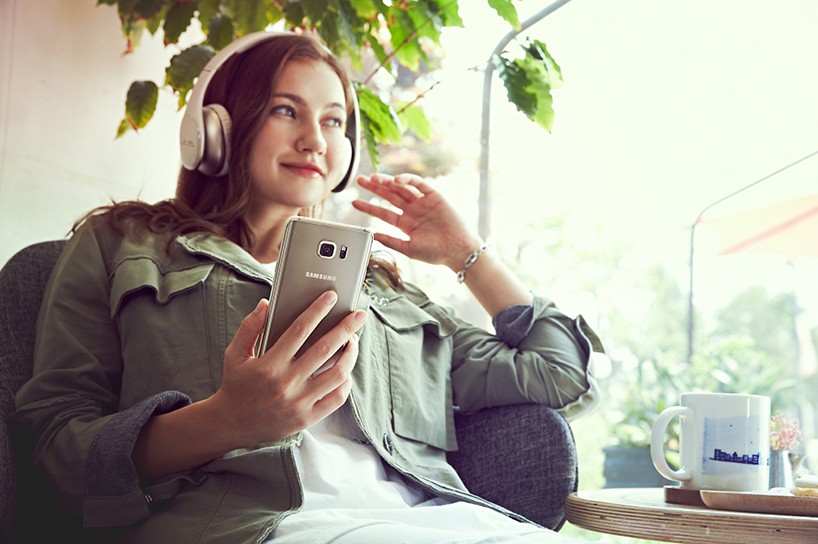 the body is edged for a better feel

the presentation unveiled ’side sync’, – software that lets customers pair their samsung phones with any PC (mac and windows), allowing for simple drag-and-drop file transferring and screen sharing. all the models will be available in both 32GB or 64GB storage options in white pearl, black sapphire, gold platinum and silver titanium starting from august 2015. 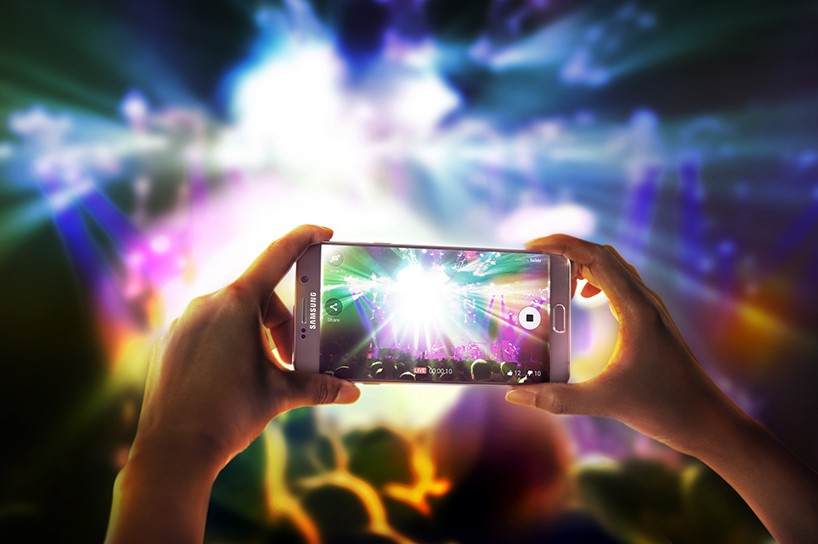 software features live broadcast that allows anyone to stream to youtube 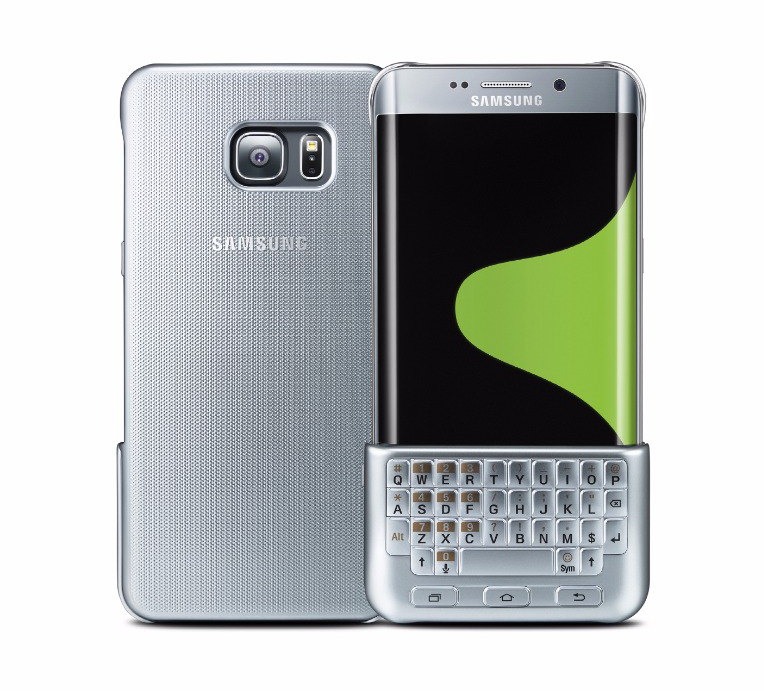 the revamped stylus is more sensitive 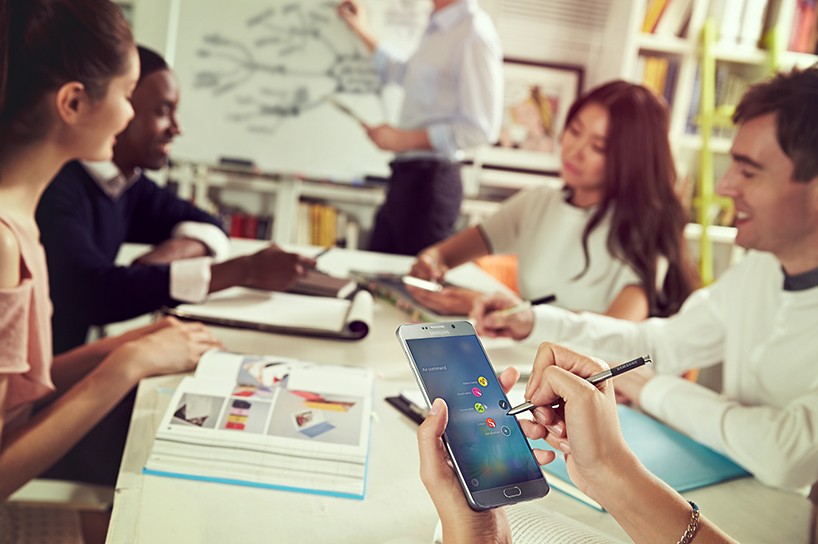 it allows for quick notes even when the screen is off 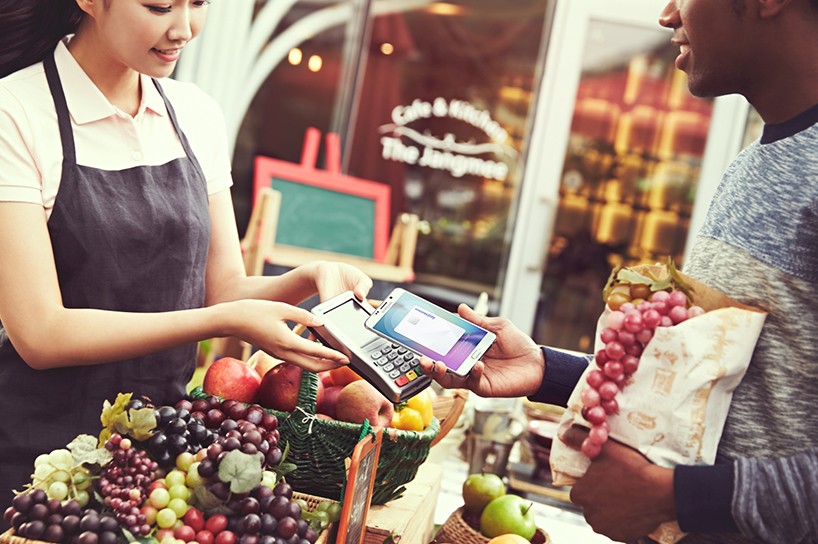 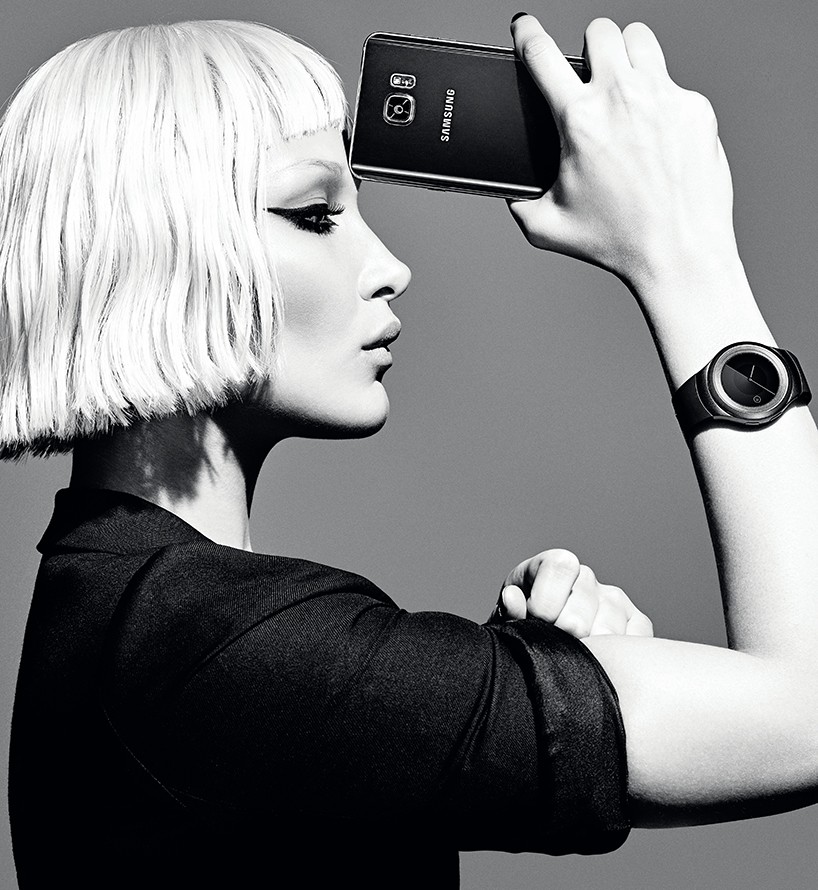 a quick teaser of their upcoming samsung gear S2