japanese architect kazuyo sejima is to design a new express train that will take to the rails by 2018. the pritzker laureate, who is best known for her work with architecture firm SANAA, has been commissioned for the project by the seibu group, a japanese conglomerate whose portfolio includes railways and hotels. the train has been configured to blend into both rural and urban landscapes with a mirrored surface that reflects its surroundings.

the brief also includes the design of the train’s interior, with sejima asked to create an atmosphere that allows for relaxation and comfort. described as a ‘living room’, the scheme is also intended to serve as a communal destination in its own right, offering more than just a means of transportation. the flagship fleet will form a continuation of the ‘red arrow’ series, whose last incarnation debuted in 1993. 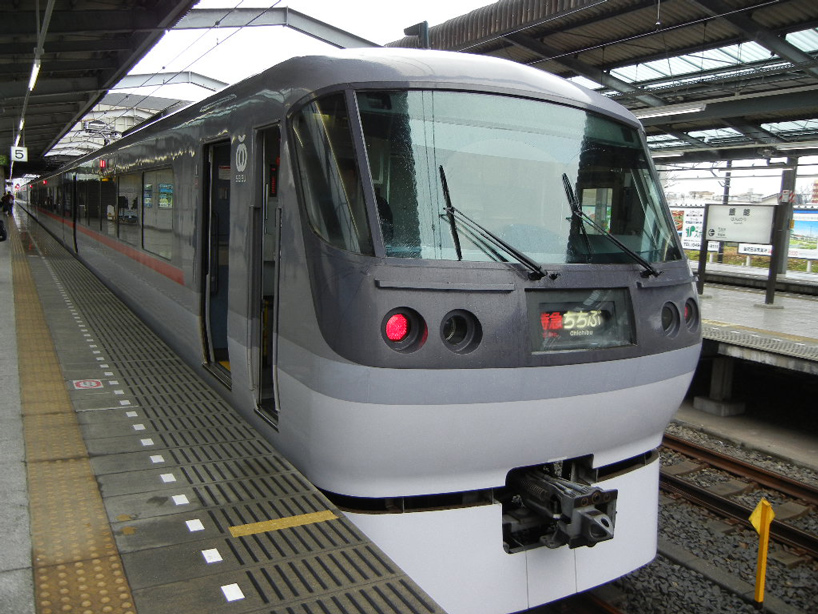