sanyo has just announced the release of their new SPL eneloop bicycle which has a unique regenerative charging system that stores up energy created while pedaling. the new model will be ready by april 2010 in japan only and will sell for around 1,800 USD. the bike has a large eneloop battery  that instead of charging through an electrical outlet, can be charged while the user is riding the bike. the battery saves energy created when the rider is going downhill or braking, and stores this for future use. in such a scenario, the rider could ride down a hill and use the energy created by the bike to then ride up the hill using the eclectic motor. this type of regenerative has been in use in cars for some time such as in the toyota prius. 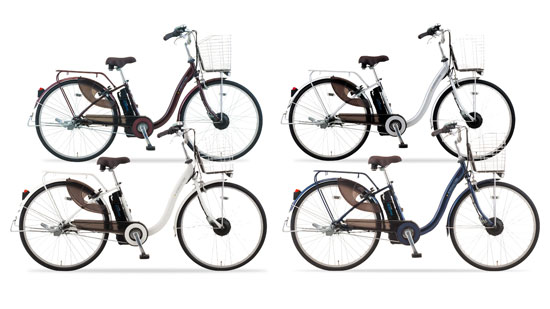 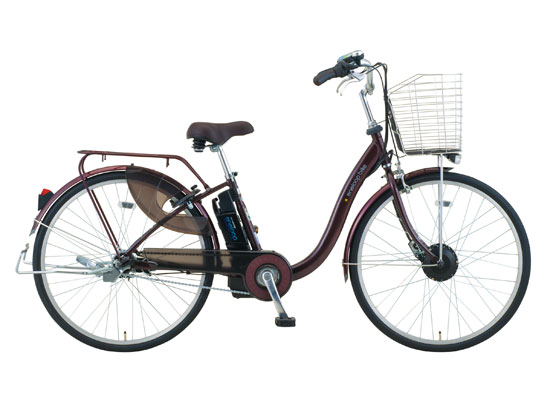 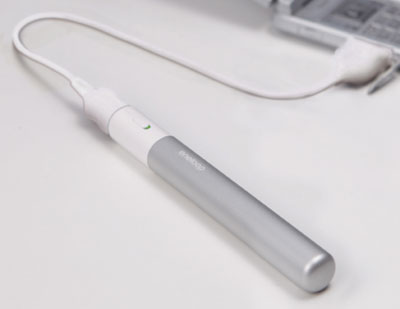 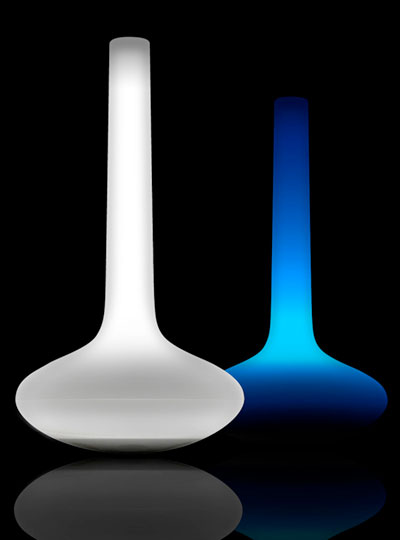