the netherlands architecture institute (NAI) has developed the world’s first augmented reality architecture application. named sara, the application allows users to view information on existing buildings and browse 3D models of building in development. the application is built on the augmented reality browser layar. the NAI is planning to make the netherlands the first country in the world to have its entire architecture viewable on smartphones through sara. the app is available on the iphone and android phones and will be released in february. by pointing their phone at a building, sara shows the user photos, video, 3D models, scale models and interesting details about each building design. the first building to appear in 3D through sara is the market hall in rotterdam by MVRDV. 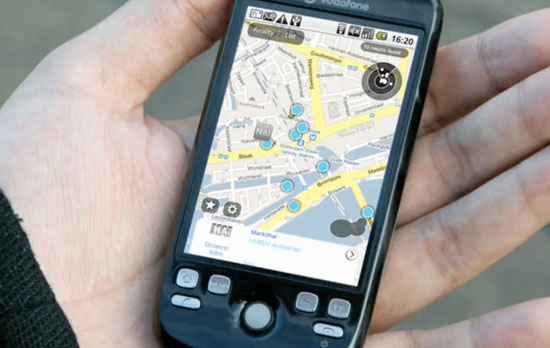 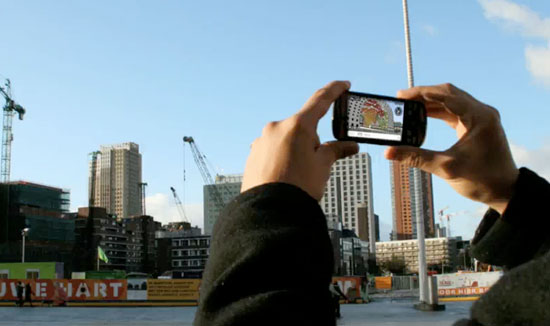 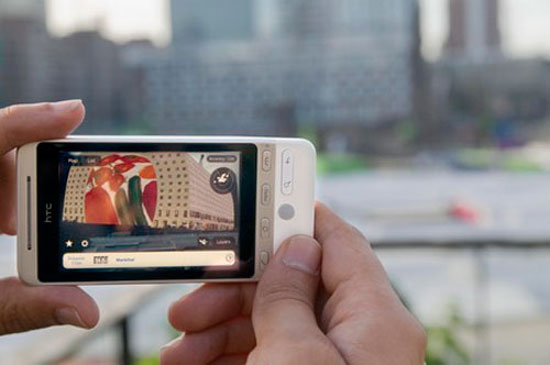 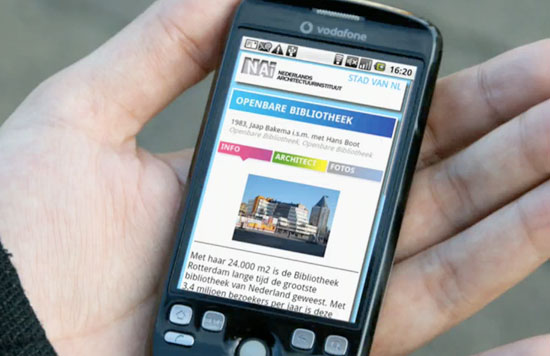