as the realisation that you’ve eaten your body weight in festive treats begins to sink in, japanese scientists reveal research and development of robots capable of inspiring you into a new fitness regime. boasting human-like muscles, this sweating robot could hint at the future for personal training. 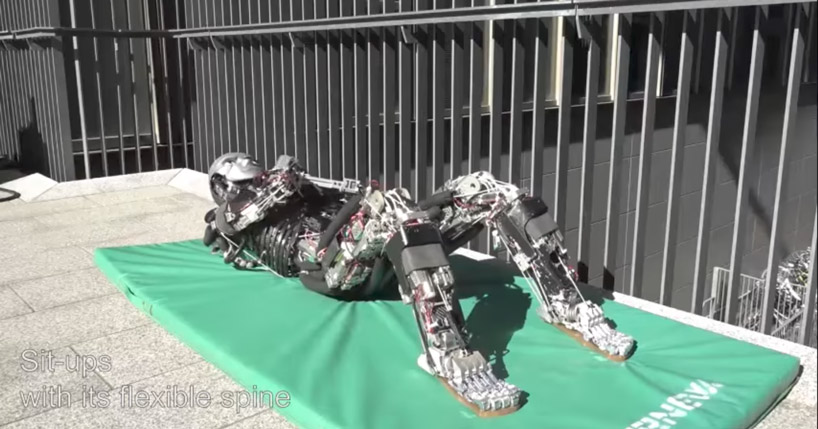 detailed in a paper published in science robotics earlier this month, the research and development explains the robots capabilities in finer detail, complete with videos that show off the robots’ workout routine. researchers at the university of tokyo’s johou systems kougaku laboratory designed their robots to not only look like people but to walk and move like them too. resembling body mass and proportions much like those of humans, their creations have anatomically correct musculoskeletal structures and life-like spinal joints. the latest two are named kenshiro, modeled on a 13-year-boy, and kengoro, a newer and slightly heavier model who can actually perspire. 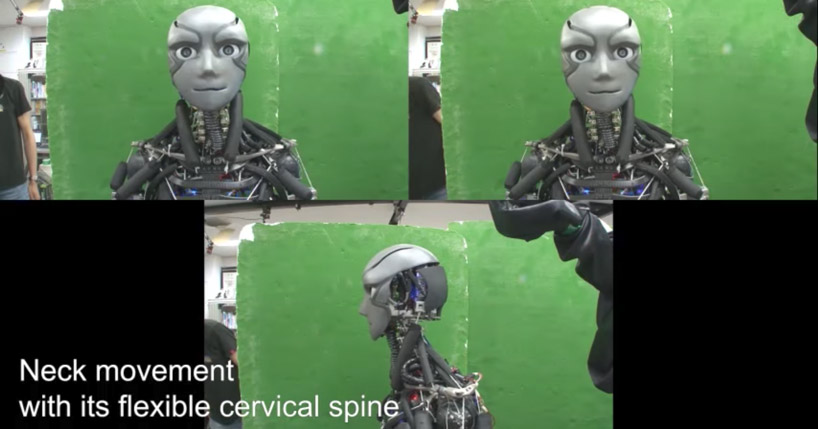 the perspiration feature is being developed by scientists as a way of resembling the human way of cooling the body. it is hoped this will avoid adding the bulky equipment that machines often need to keep from overheating. using a powerful laser the scientists have punched tiny holes in the aluminium used for kengoro’s bones, allowing the water to circulate around the robot, cooling it down as it reaches an outside layer of the skeleton and evaporates, taking heat away with it. 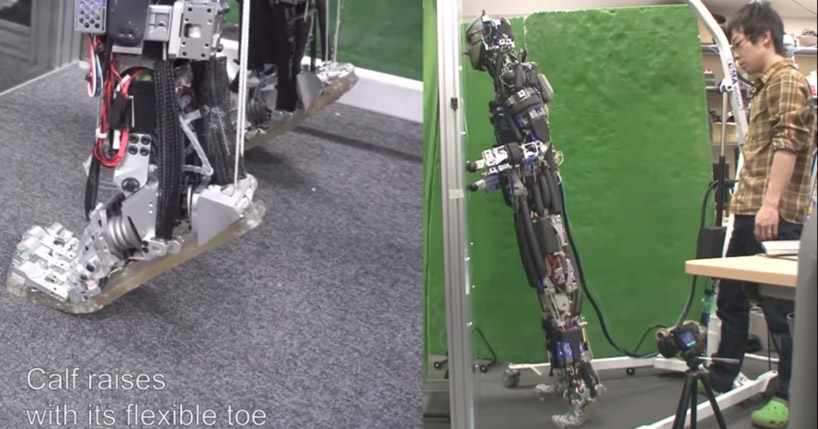 kengoro can step onto its’ toes like a human

the paper details how close their robots have gotten to mimicking human movement. kengoro can do pull-ups as well as stand on his toes using a series of wires mimicking the contraction of real muscles. known as degrees of freedom, the kengoro’s joints can perform more than 100 different movements, which according to researchers makes him the current record holder. 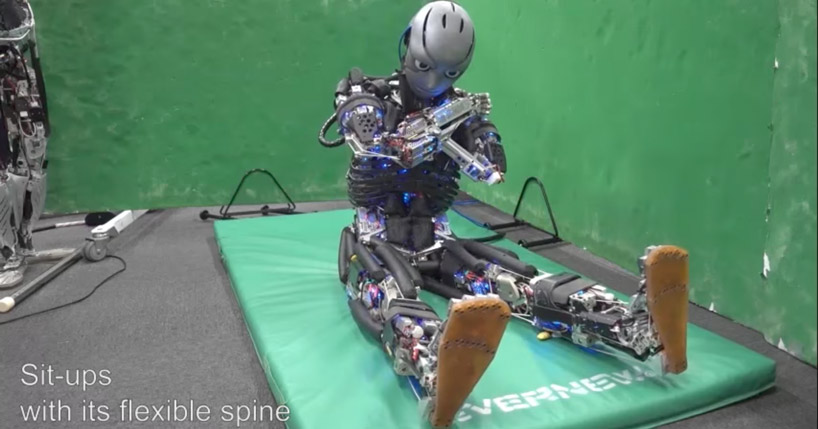 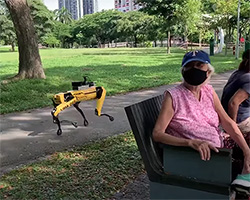 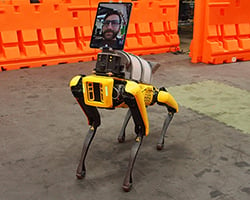 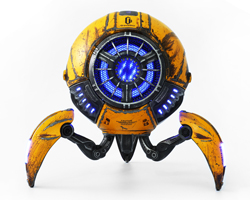 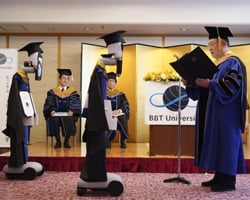 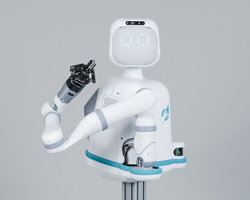 could robot nurses help save frontline workers during pandemics like COVID-19?

×
keep up with our daily and weekly stories
506,072 subscribers

keep up with our daily and weekly stories
506,072 recipients