a group of scientists have discovered 143 previously unknown ‘geoglyphs’ in peru using artificial intelligence and satellites to uncover ancient drawings. the illustrations are thought to date between 100BC and 500AD and were made by removing the rocky black topsoil of dark stones in the nazca desert revealing light-colored sand underneath. 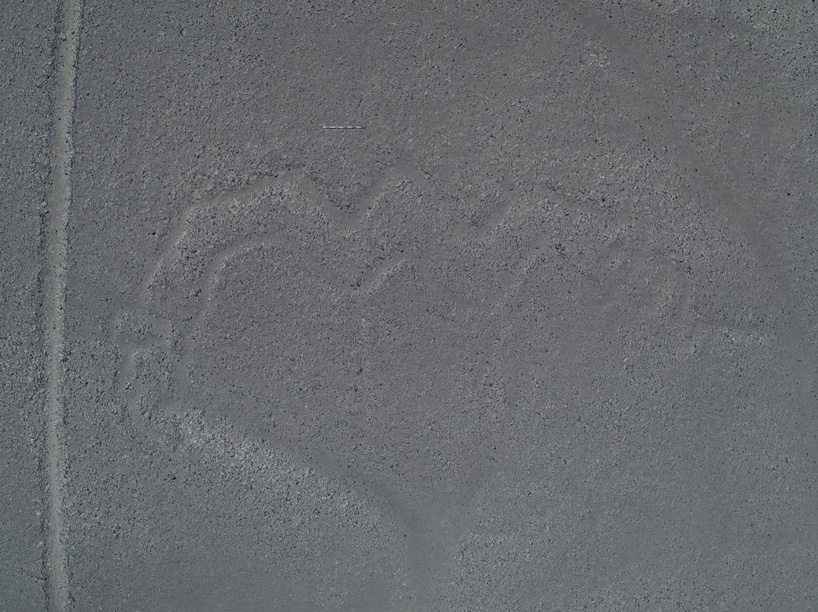 the team, led by masato sakai, a cultural anthropologist at yamagata university in japan, discovered the drawings as part of a larger project. since 2004, they have been studying the nazca lines, a UNESCO world heritage site protecting a group of very large geoglyphs formed by depressions or shallow incisions made in the soil of the nazca desert in southern peru. 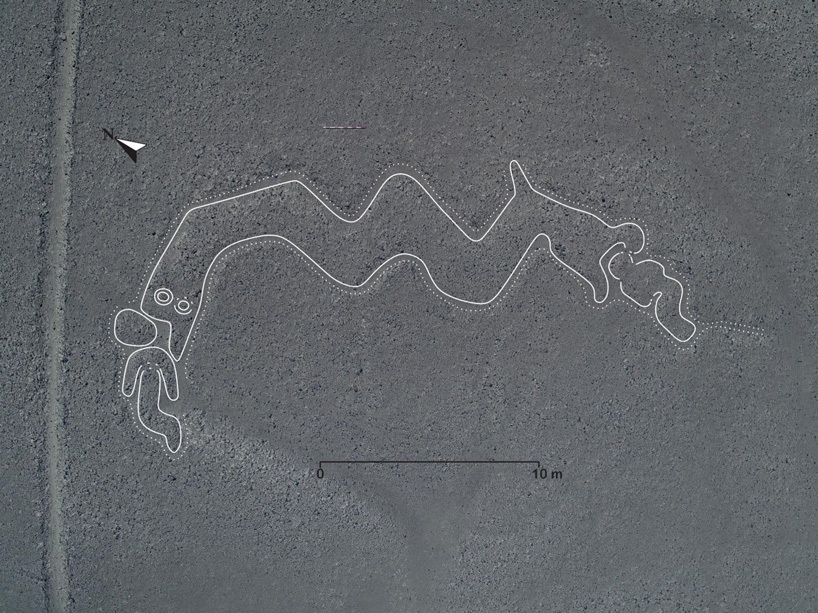 the nazca lines cover an area of about 19 square miles and are thought to have been created between 500 bc and 500 AD. these ancient drawings are thought by some anthropologists to have been made by the nazca people of modern-day peru to be seen by deities in the sky. the lines were first studies in the 1940s and were designated a UNESCO world heritage site in 1994. because of its isolation and the dry, windless, stable climate of the plateau, the lines have mostly been preserved naturally. 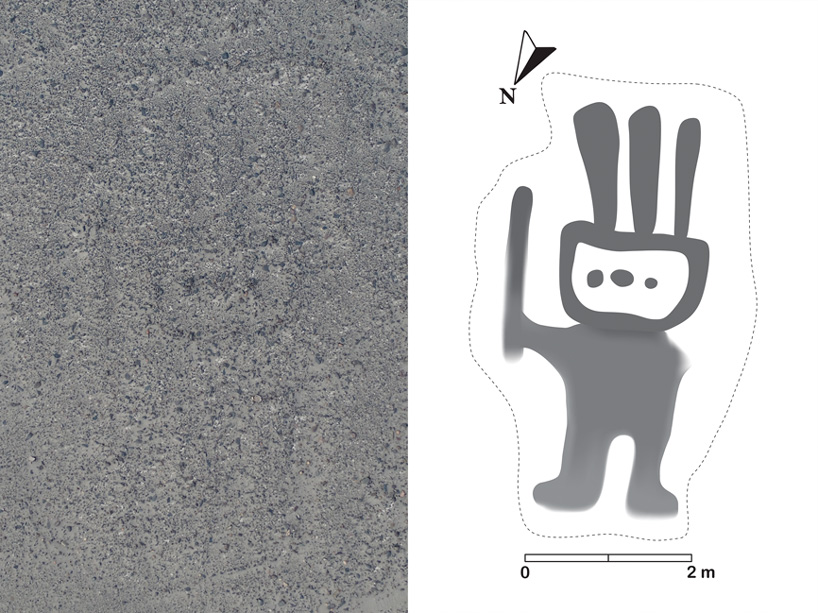 the geoglyphs are separated into two categories known as type A and type B. the oldest carvings, called type B (dating between 100 BCE to 100 CE), tend to be smaller than 50 meters (165 feet) in length, while the newer lines (from 100 CE to 300 CE), called type A, span more than 50 meters. the largest type A discovery measures over 100 meters. 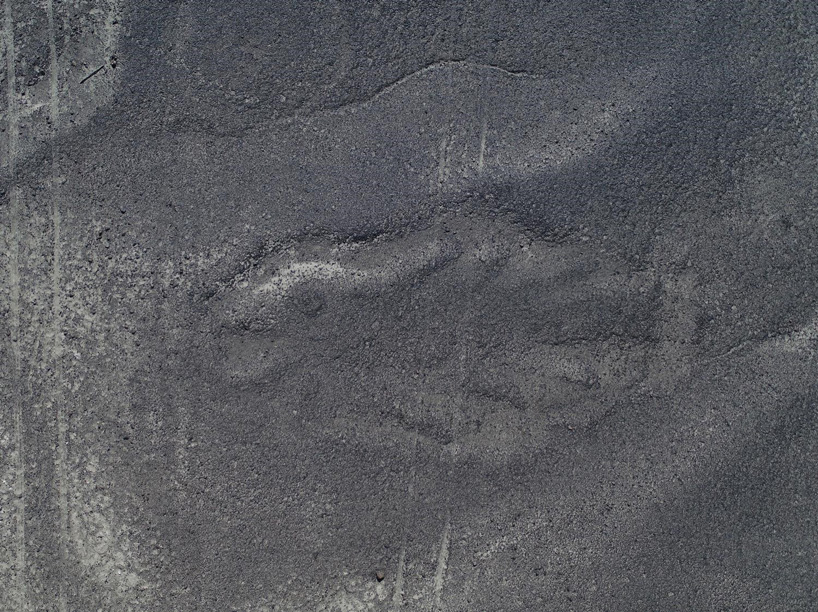 drawing from a decade’s worth of research, archaeologists uncovered the latest drawings using a combination of on-site surveying and aerial imagery. then, working with researchers from IBM japan, they used machine learning to scan the data for designs missed in earlier studies. 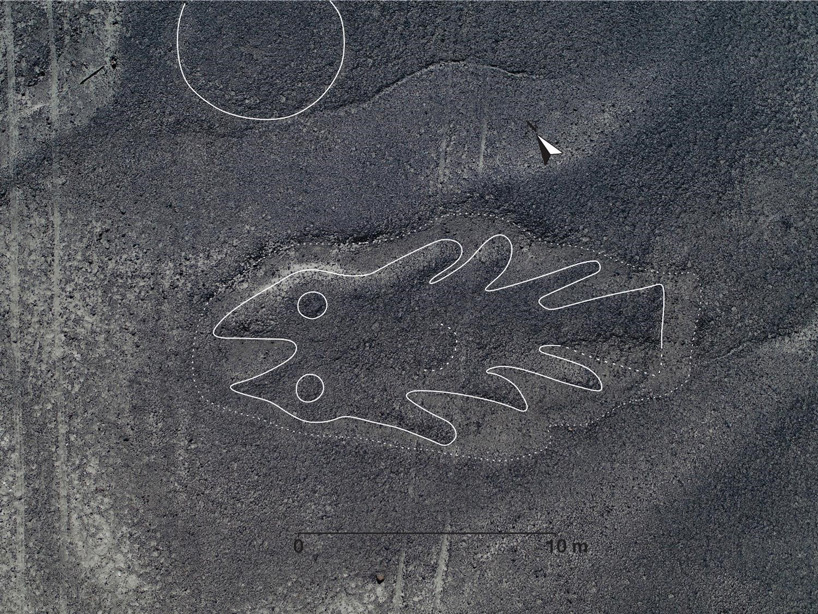 using the technology, the team was able to uncover a new type B geoglyph with the help of IBM watson machine learning community edition, a deep learning system developed by IBM. it revealed a human-like formation holding what looks like a cane, measuring 4 meters long and 2 meters wide. 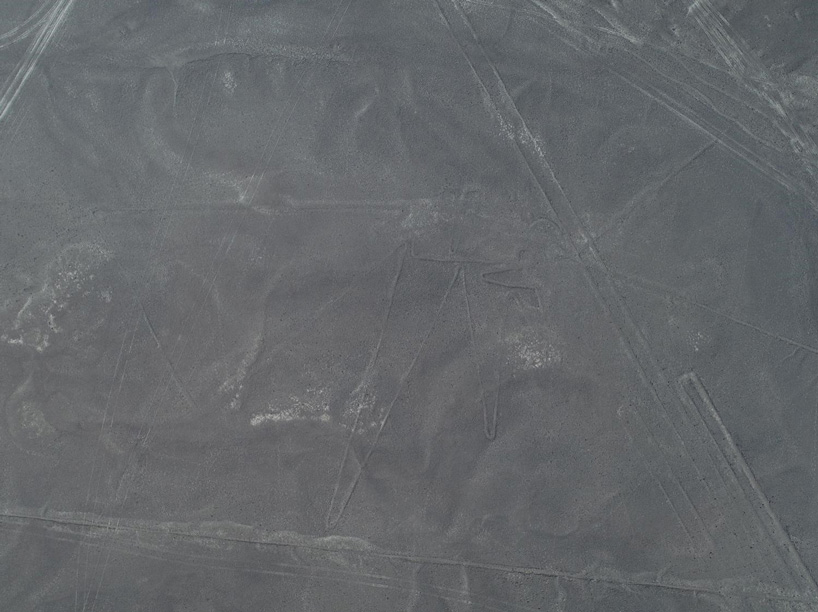 yamagata researchers have signed a joint academic agreement to continue working together with IBM research. as well as continuing to use IBM’s advanced ai technologies, researches hope to produce a location map that will promote understanding of all the nazca lines, accelerating research and awareness towards activities that will help to protect this world heritage site. 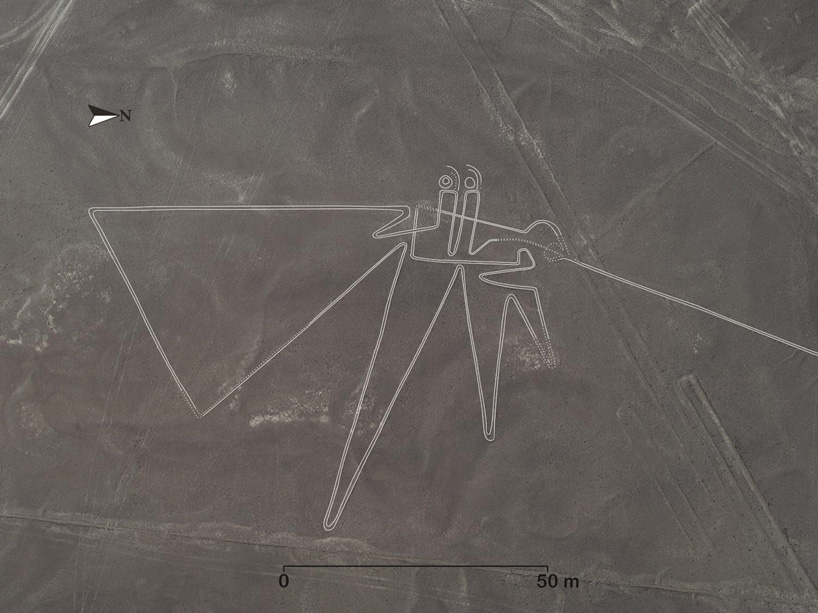