meet the ‘waveline magnet’ by SWEL

For over ten years, the UK and Cyprus-based R&D company Sea Wave Energy Limited (SWEL) has been developing a unique Wave Energy Converter (WEC) dubbed the ‘Waveline Magnet.’ Built like a spine-like device floating on water, it harnesses the power of waves to produce electricity — offering an affordable, low-maintenance, and climate-friendly alternative to traditional technologies. In January 2022, after much research and testing, SWEL released a concept design simulating the mechanism of its latest ‘Waveline Magnet’ model.

‘SWEL has developed and tested their devices in wave tanks and live sea environment. The R&D indicates that even in its current development state, the Waveline Magnet can produce substantial power levels at an exceptionally low cost, competing even with non-renewable sources,’ explains the company. 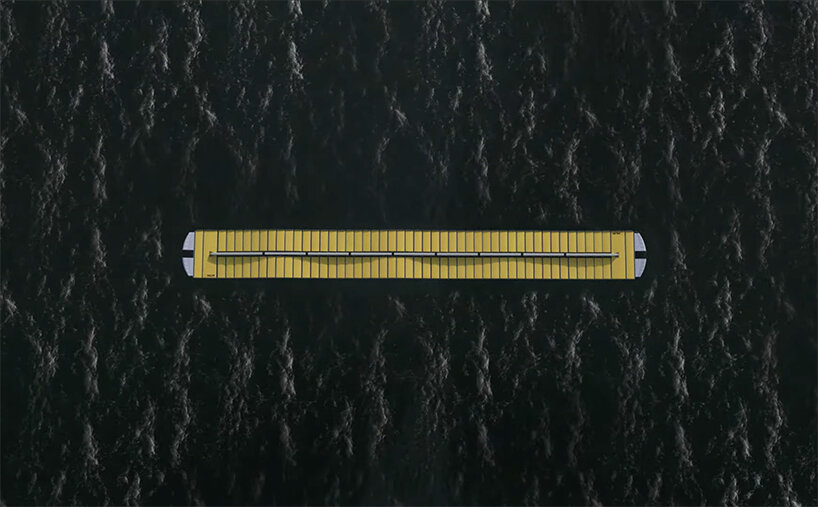 all images courtesy of SWEL

Essentially, the ‘Waveline Magnet’ by SWEL (see more here) comprises several floating platforms linked via a spine-like central power system, creating a flexible and modular device that seamlessly follows wave movement. Such a symbiotic interaction with water surfaces ‘allows SWEL to regulate how much energy is extracted from the wave in a controlled and non-disruptive manner,’ continues the R&D team. Although a few centimeters thick, the low-mass WEC is pretty robust and can withstand any water environment, making it a safe platform for users to ride on.

With its lightweight and simple design, the ‘Waveline Magnet’ cuts high costs on manufacturing and transportation. It’s also easy to repair and maintain, as it can be built using manageable (recyclable) materials like reinforced plastics. 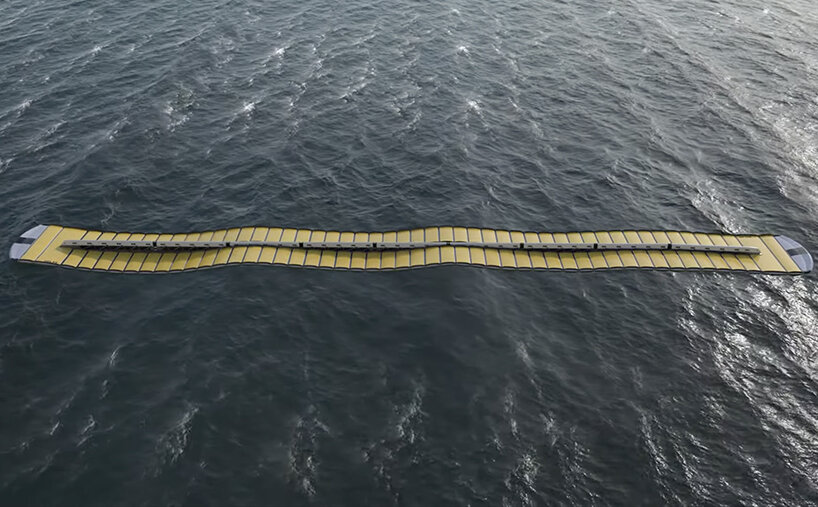 the potential of a single wave energy converter

Under the right conditions and forces (i.e., Neutral Displacement Theory), SWEL estimates that the power produced by a single WEC can reach 100 MW. Its in-field testing also suggests that the bigger the wave power, the more energy can be harnessed. ‘A raw mechanical power output down to 1p/kWh, crushing the wave industry reference value, putting the technology in its full capability on par with fossil fuels. SWEL claims that a single ‘Waveline Magnet’ device, scaled to suit the wave climate at EMEC, would satisfy more than the hub’s current grid-connection capabilities,’ shares the team.

The next step for SWEL is commercializing its technology and sending it out for mass production. However, additional trials on its pilot model model are needed to make room for improvements. 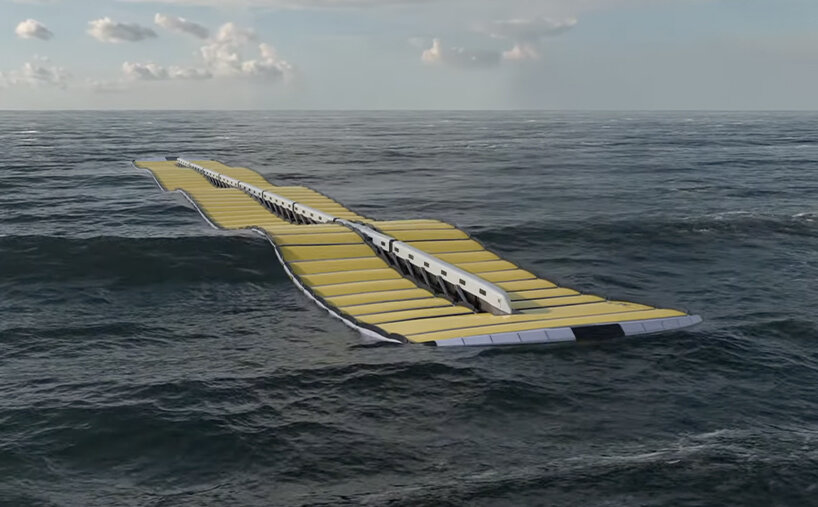 a seamless interaction with water surfaces 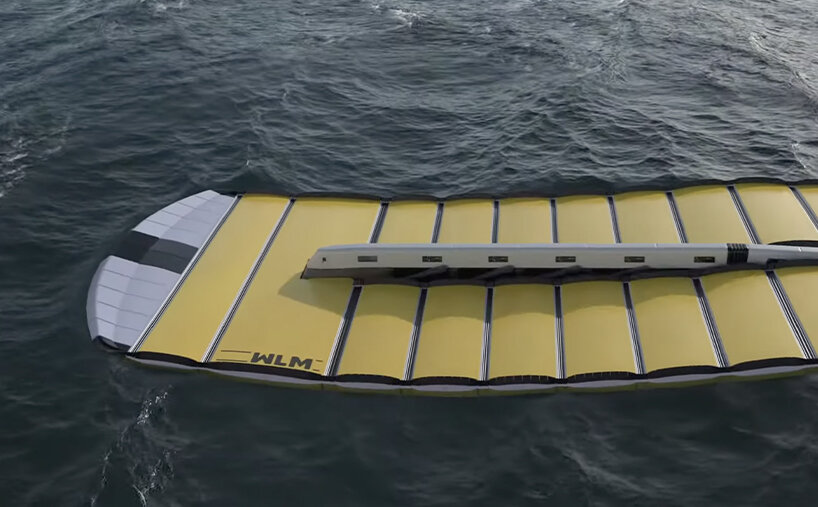 close-up shot of the floating platforms

testing the technology in collaboration with the University of Cyprus (2018)