the terrafugia flying car has made headlines around the world for its unique ability to drive on roads and fly in the air. the danish firm kibisi was commissioned to take this design and update it for the second generation model. the concept is a single engine two seater aircraft with foldable wings. the design was a combine effort by kibisi and the engineers and team from terrafugia. the two teams set out to make the vehicle something familiar despite its unusual function and form. one of the main improvements was to increase the vehicle’s safety factor, adding some weight to the overall design, but meeting standards of the automotive industry. 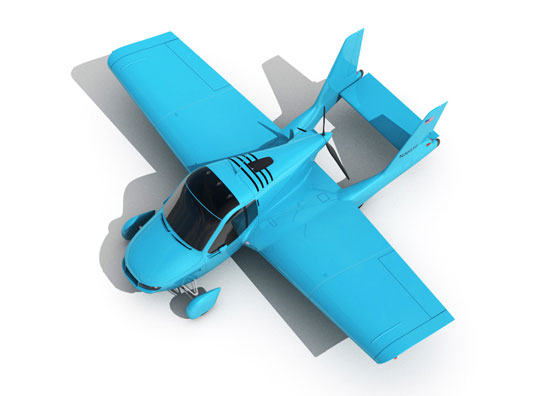 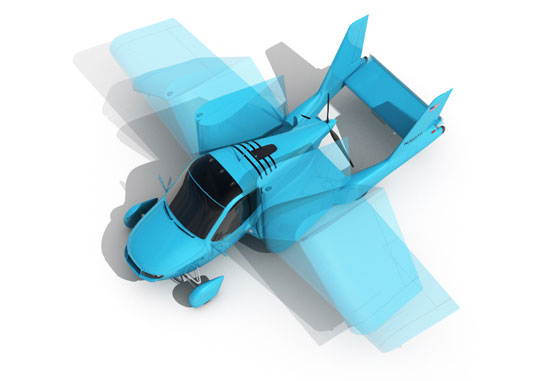 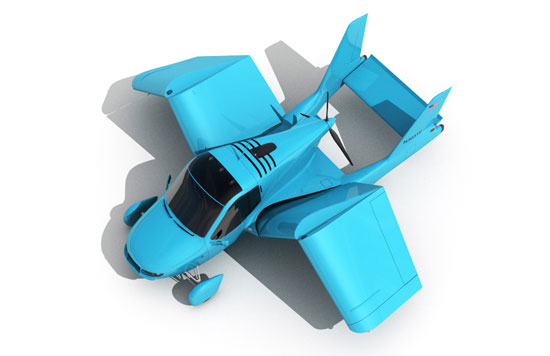 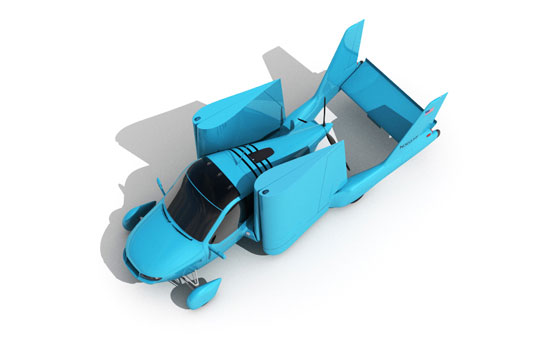 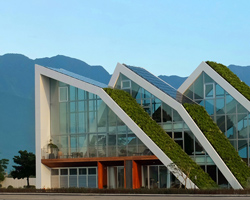 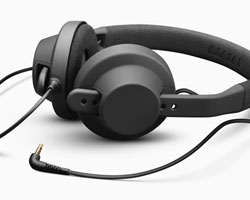 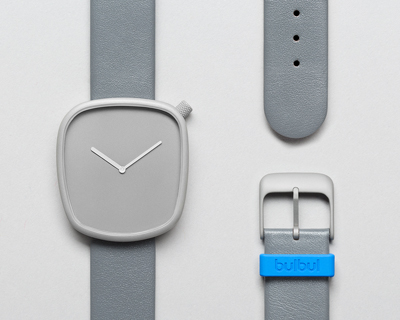 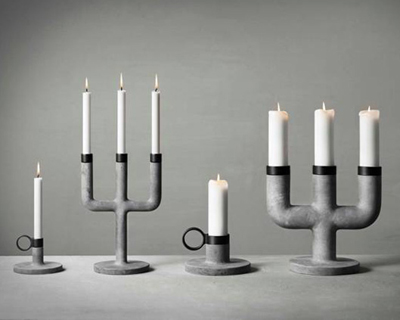 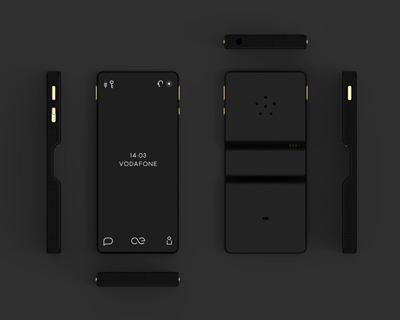 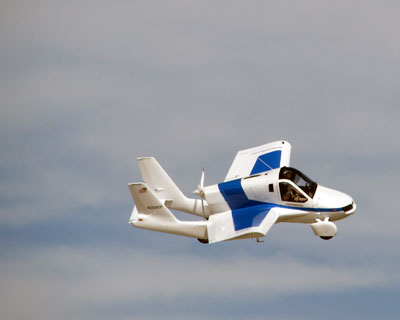