around a year ago marc owens’ ‘avatar machine’ project could be found on most of the tech and design blogs. ‘avatar machine’ replicates the aesthetics and visuals of third person gaming, allowing the user to view themselves as a virtual character in real space via a head mounted interface.

since then owens has been busy developing other works that further explore the world of ‘second life’. the ‘virtual transgender suit’ is based on a study, which found that 54 percent of all males and 68 percent of all females ‘gender swap’ in second life. for another work owens teamed up with tony mullin to create ‘sabre and mace’ a SL company that offers avatars the opportunity to experience death as a way to close their user account permanently. 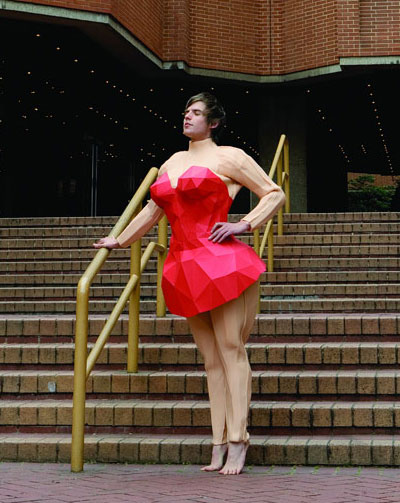 owens’ recent works are explained in more detail over at we make money not art. 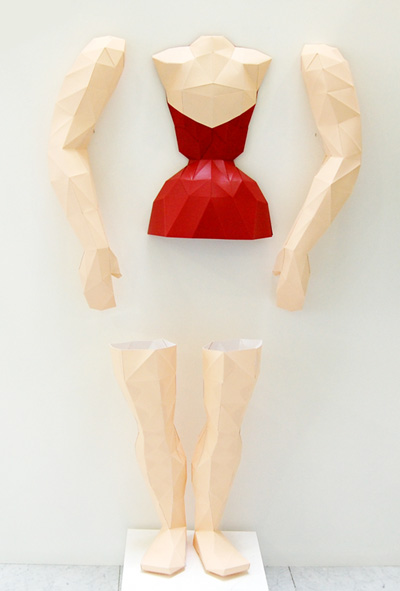