SELFLY, the flying camera, helps smartphone photographers capture snaps from previously unreachable perspectives. by harnesseing the power of smartphone technology, it is effectively an autonomous camera that lives inside the phone case, and when removed it flies to capture those special moments. the blah blah has the vision to bring this device to everybody who likes the idea of carrying a compact camera drone in their pocket. 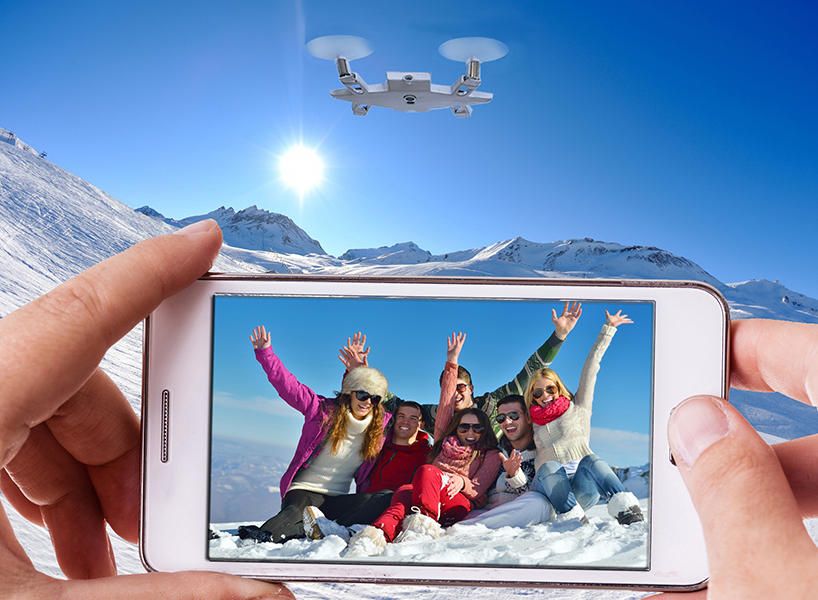 some people use drones for finding unique, extreme angles, but before doing so they need to make sure the drone is charged and lug it around with them: effectively needing to plan the day ahead. with this situation in mind, the creators of SELFLY thought, ‘why not just tap into the processing power of your phone and use a remote camera to create an entirely new perspective?’ 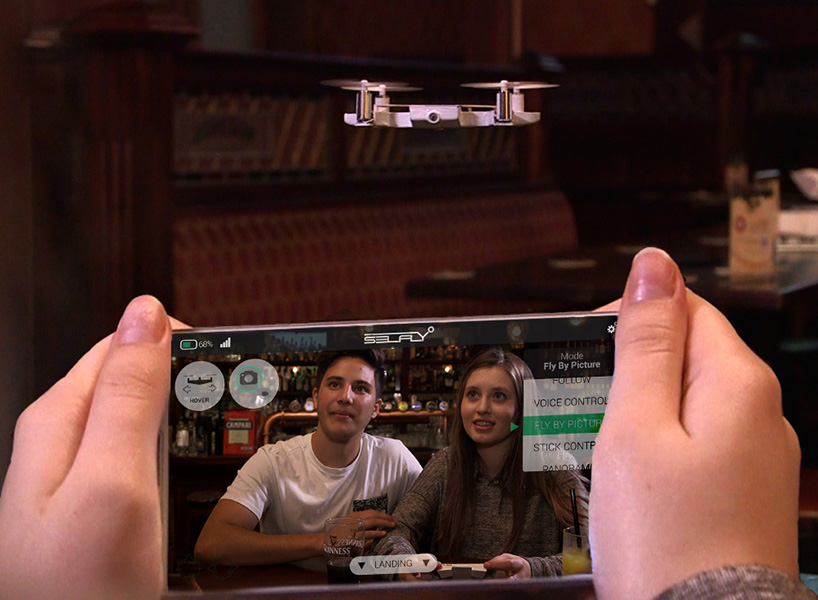 imagine a camera that stablizes itself in midair, just like a tripod. with the accompanying ‘SELFLY app’ users can manipulate their pictures from their phone through just like any photo. the autonomous camera then receives flying orders in order to capture the sharpest angle possible, including 360° panoramic views.

the discreet, innovative phone case feautres an elegant, slim profile for optimal portability, and fits a variety of today’s smartphone models. SELFLY is reaching out for funding via its kickstarter campaign, which can be viewed in detail here. 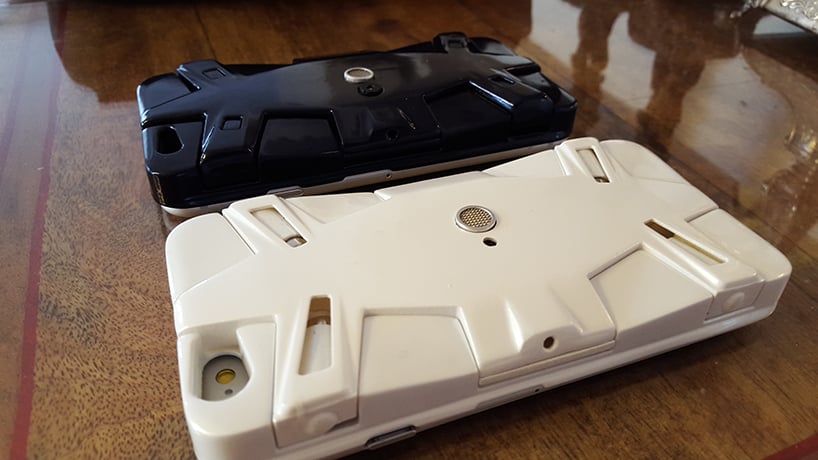 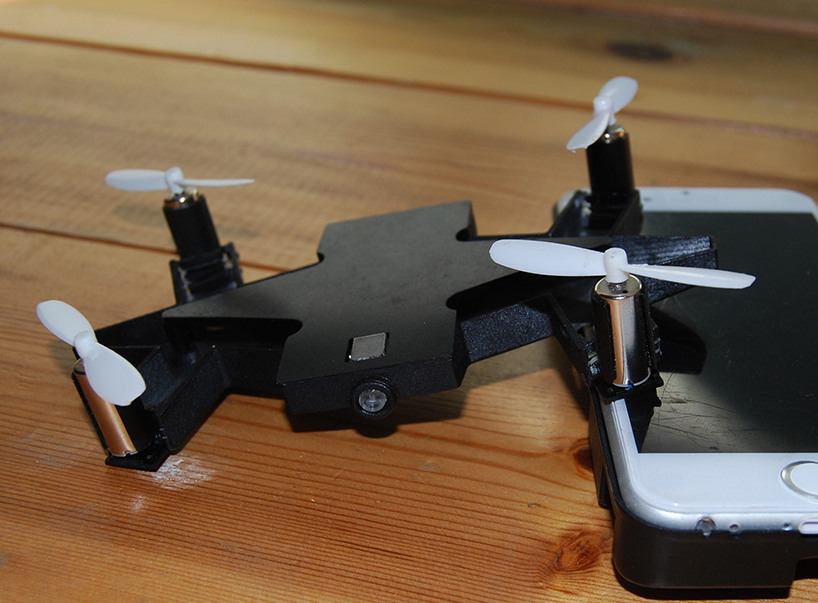