dreams of walking on water might seem a little crazy, but there are insects in this world that are capable of just that. water striders achieve this complex maneuver by not only skimming along water’s surface yet they also generate enough upward thrust with their legs to launch themselves into the air. an international team of scientists from seoul national university, harvard’s wyss institute for biologically inspired engineering and the harvard john a. paulson school of engineering and applied sciences have just unveiled a set of robotic insects that can jump off of the water’s surface. the robotic insect was built using a catapult mechanism that can exert up to 16 times its own body weight, which allows this kind of extreme movements. it is built from composite materials and actuators that mimic the mechanics of the insect and perform similar maneuvers without complex controls or artificial intelligence. with the help of rapid fabrication and foldable composite structures, these micro water robots will be available quickly and in large quantities. 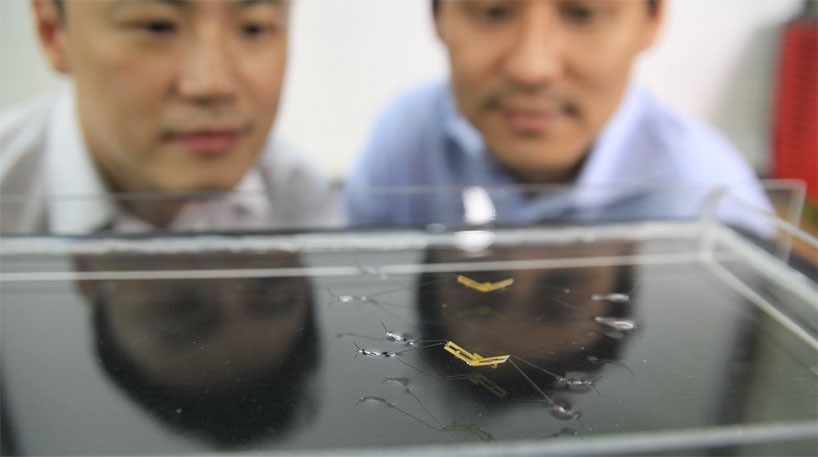 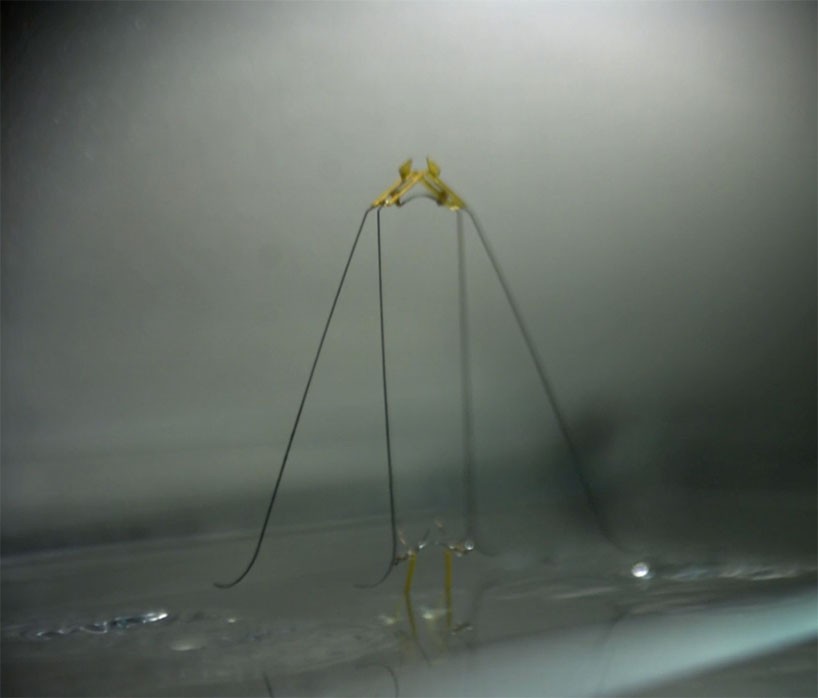 May 24, 2021
interview with the creator of Ai-Da, the life-size humanoid robot artist making self-portraits without a self
after walking through fire, blind bipedal robot 'cassie' learns to climb stairs