serendix has completed japan’s first 3D-printed house is just 23 hours and 12 minutes. the japanese company first unveiled the sphere — a 3D-printed home design — in earlier 2021, stating it could be constructed in a day for under 3 million yen (approx. $25.500 USD). a year later, the company has met its goal.

‘the skeleton weighed about 20 tons, and its assembly was completed in 3 hours,’ said the official release. ‘housing construction such as waterproofing and openings was completed in just 23 hours and 12 minutes. as a result, we achieved the development goal of serendix, which was to create a house in 24 hours.’ 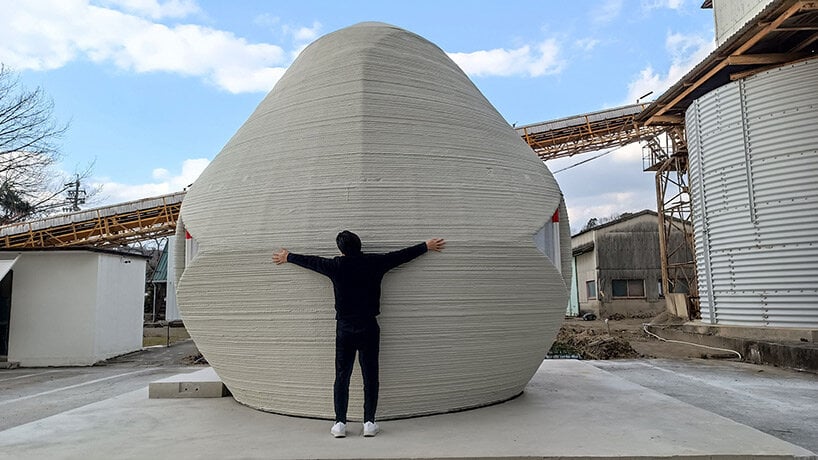 serendix is the first housing manufacturer in japan to realize a 3D-printed house. dubbed sphere, it features a 20-metric-ton reinforced concrete frame, and less than 10m2, making it except from japan’s building regulations. the rib-reinforced double structure clears the heat insulation performance of european standards, and engineers have made sure it also satisfies the high seismic performance of japanese standards.

the sphere was designed by japanese architect masayuki sono, winner of the NASA 2015 3D housing challenge, and its first construction took place at the hyakunen jutaku factory. the benefits of a design that can be built in less than 24 hours are not limited to time and cost savings. in fact, in an event of a large-scale natural disaster, the company used off-the-grid technology to provide early relief and comfort in the affected areas. 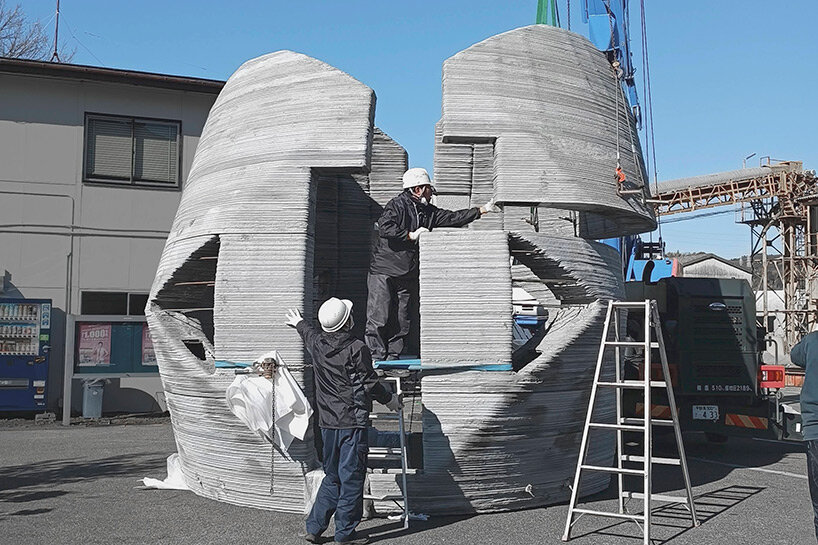 its swift construction also reduces CO2, waste of building materials, and energy consumption. the completed interiors haven’t been revealed yet, but we will keep an eye on them. 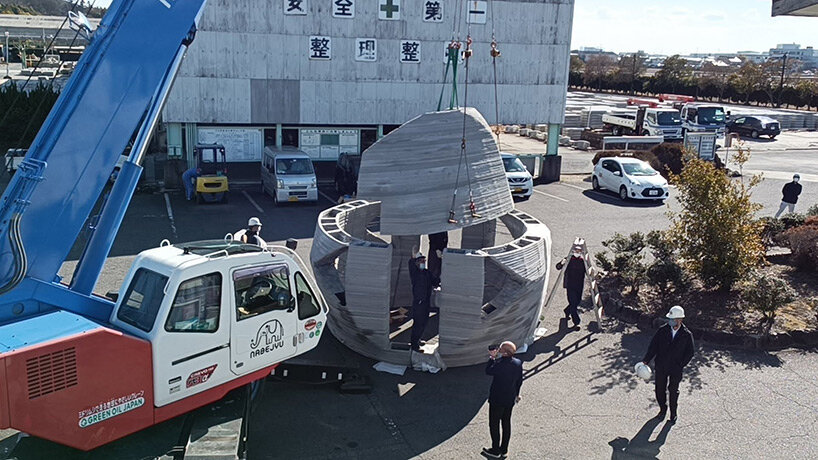 the house was completed in just 23 hours and 12 minutes 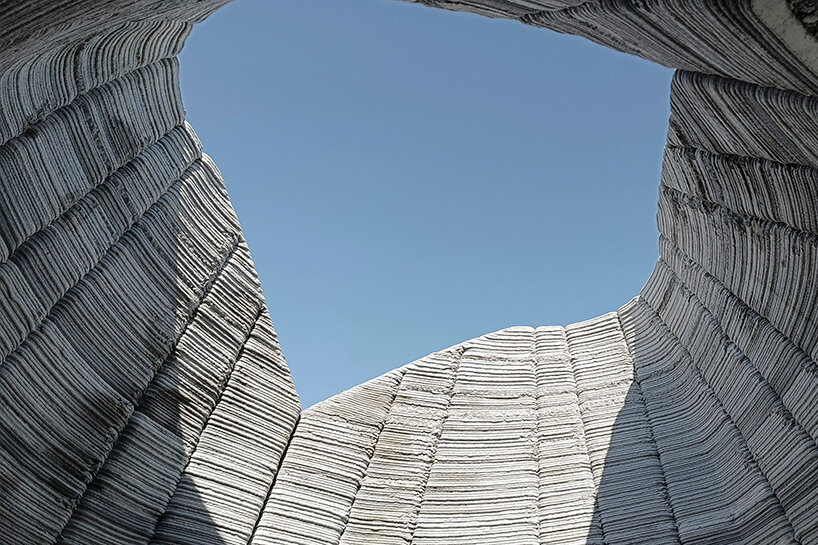 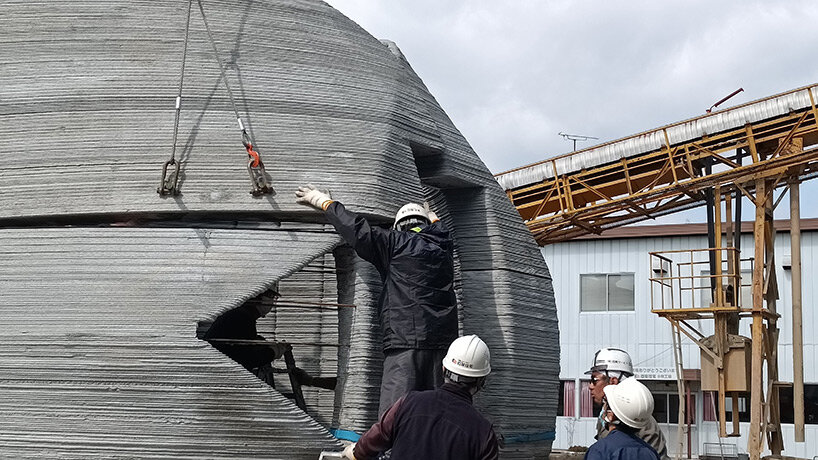 the sphere was designed by japanese architect masayuki sono 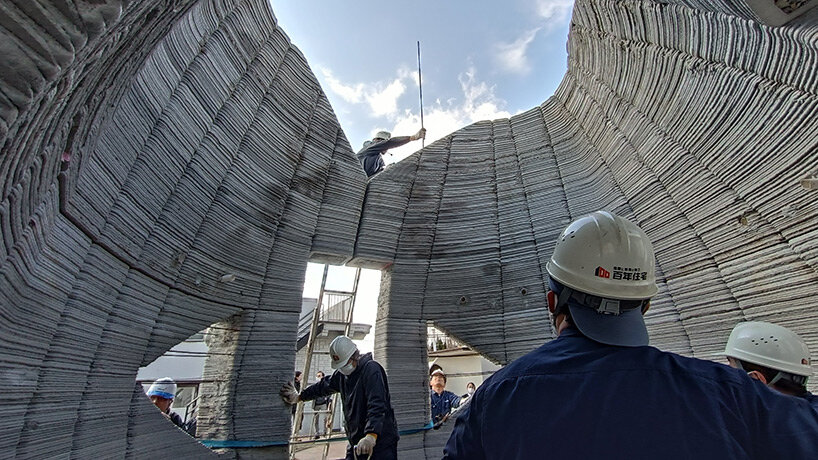 it cost roughly the same as buying a new car 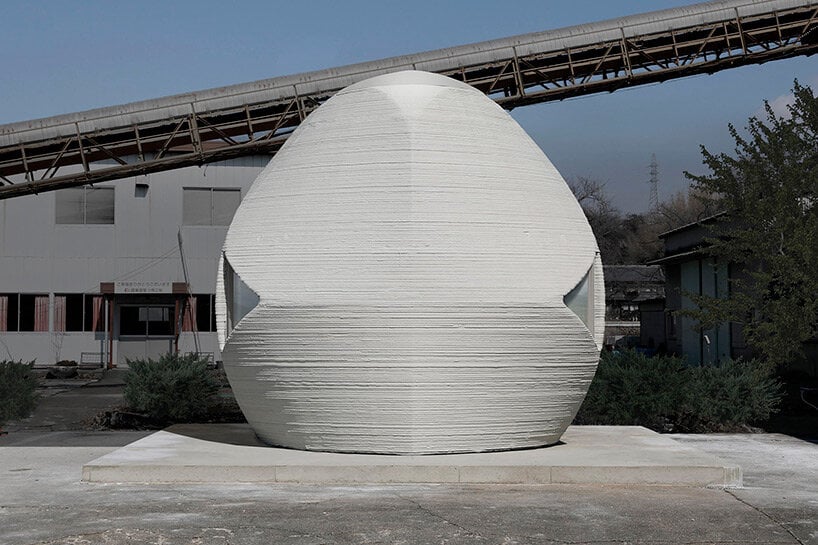 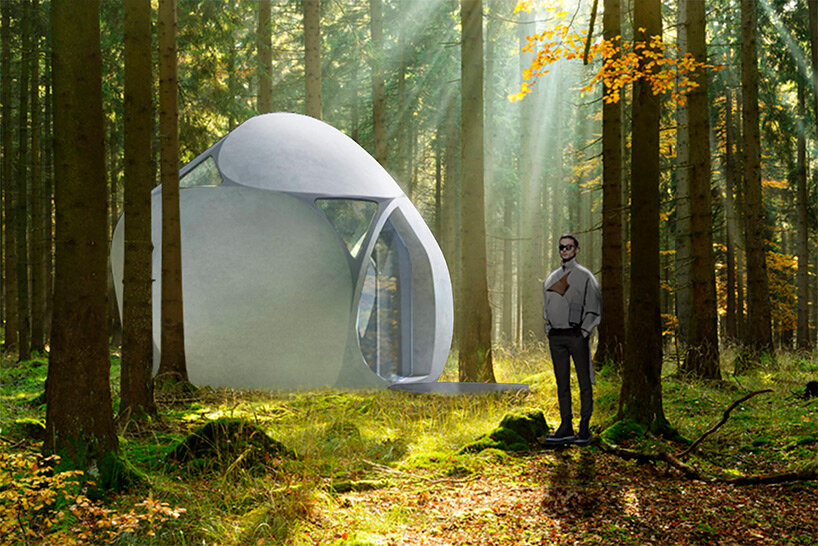 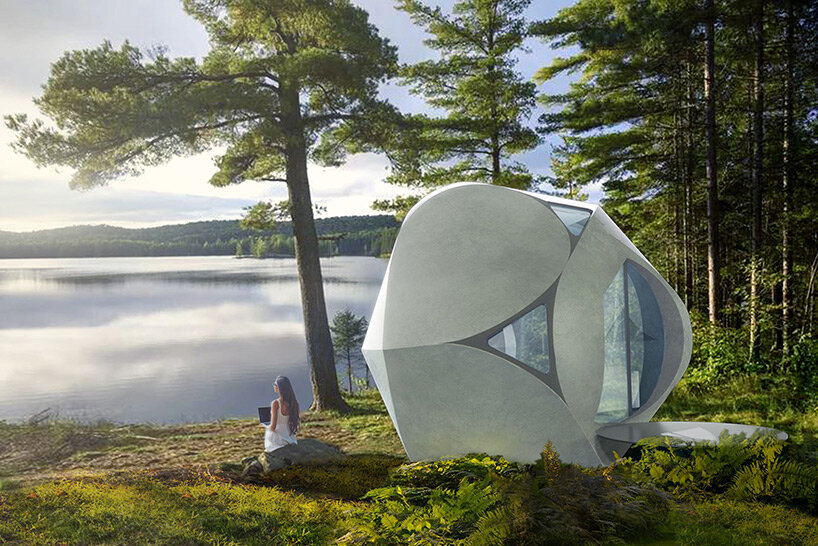 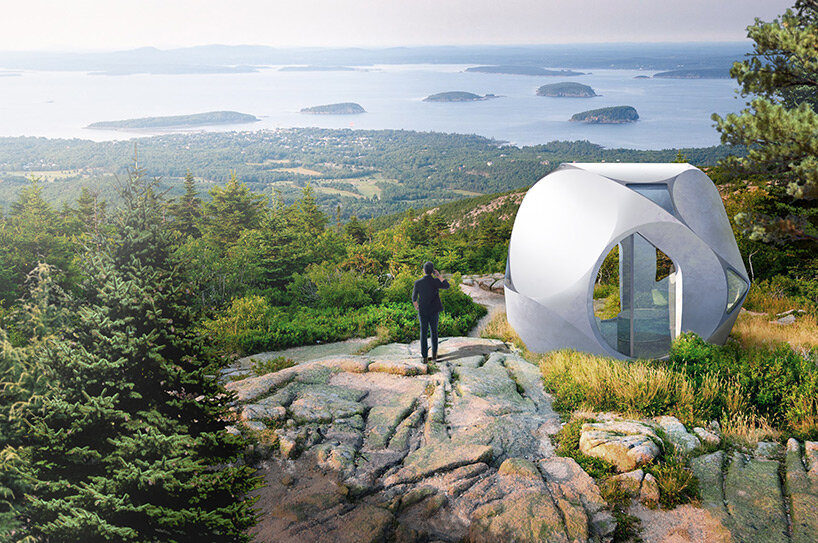 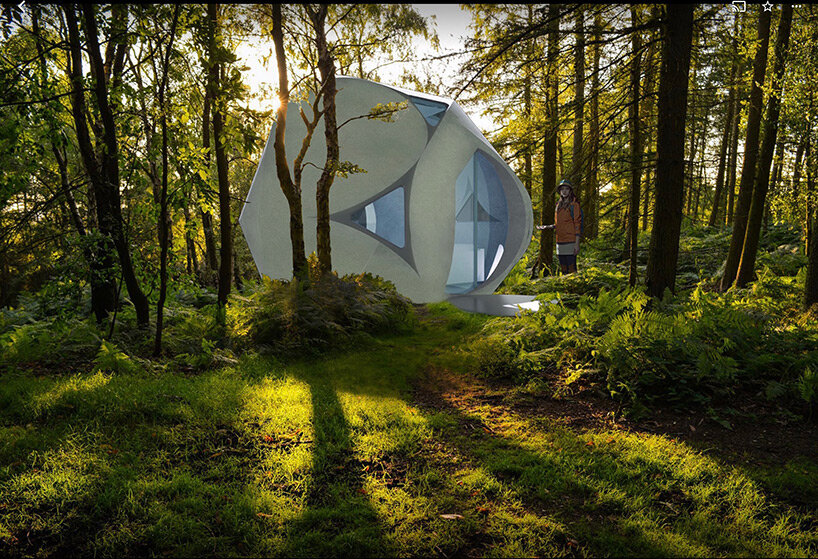 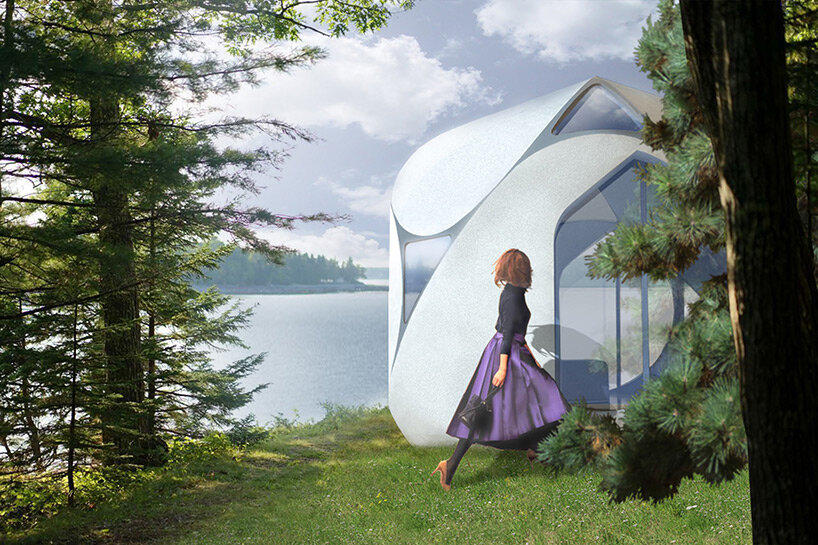 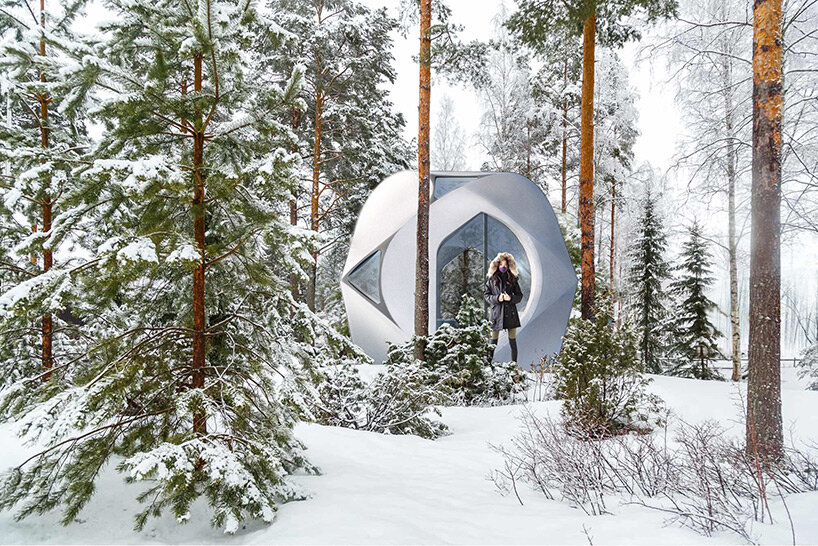