time is an obscure concept and linked to the propagation of light in matter. scientists have now clocked the shortest time measurement ever, expressed as 247 ‘zeptoseconds’, by observing the time it took for a photon (a particle of light) to travel across a hydrogen molecule. in this ultrafast timescale, a zeptosecond is equal to a trillionth of a billionth of a second. 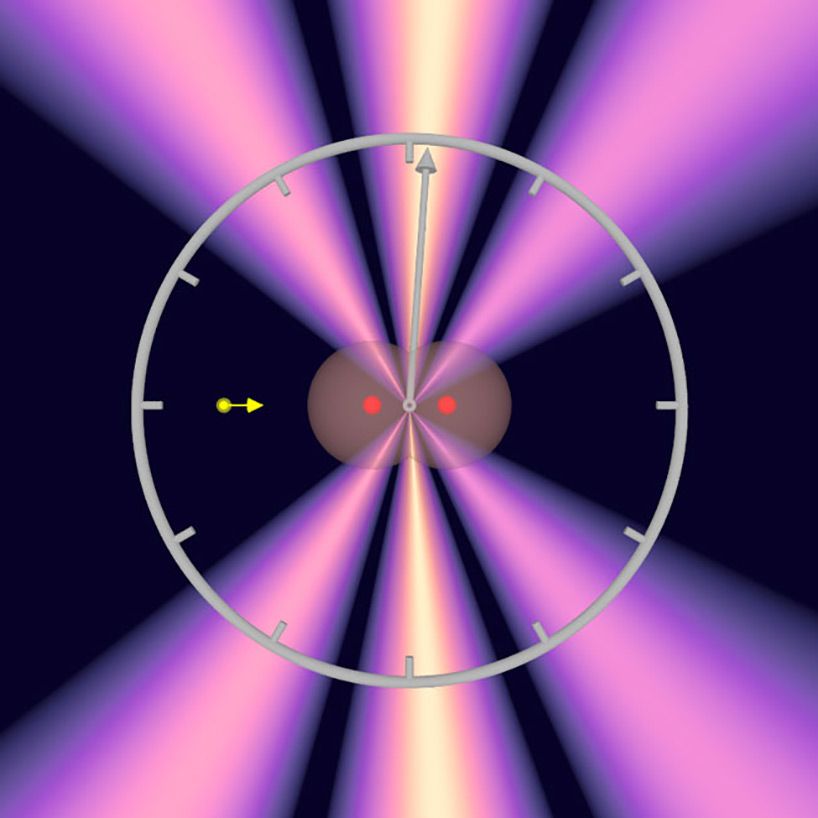 schematic representation of zeptosecond measurement. the photon (yellow, coming from the left) produces electron waves out of the electron cloud (grey) of the hydrogen molecule (red: nucleus), which interfere with each other (interference pattern: violet-white). the interference pattern is slightly skewed to the right, allowing the calculation of how long the photon required to get from one atom to the next.
image by sven grundmann, goethe university frankfurt

the length of the hydrogen molecule was known already, as is the speed of light! before this real-time measurement, one could simply calculate that it takes a photon 247 zeptoseconds to pass through the molecule. a research group led by sven grundmann, a nuclear physicist at goethe university in frankfurt, germany have been using the PETRA III facility at the deutsches elektronen-synchrotron (DESY) in hamburg, germany. future experiments will manage to capture even smaller measurements of time. 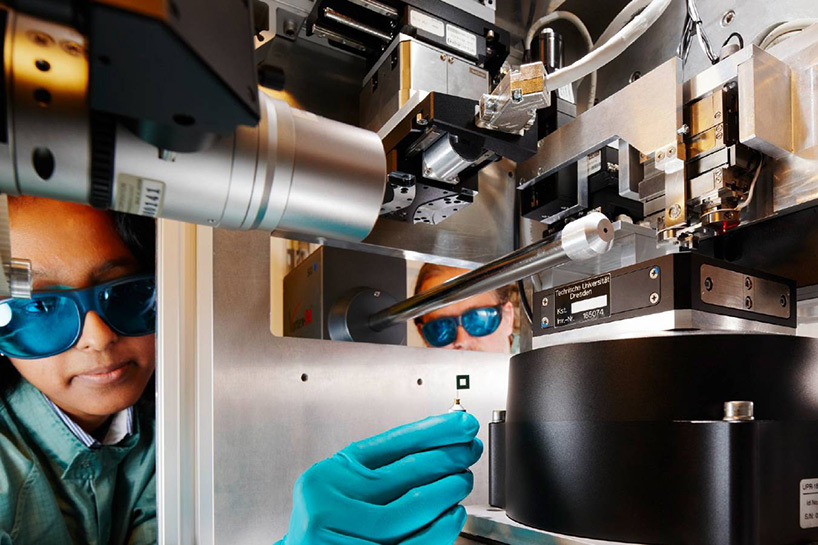 Apr 28, 2021
rolls-royce collaborates with Hermès in bespoke phantom for japanese billionare
designed and handcrafted by a team of specialists from both houses, the car was envisioned as a land jet, bringing the exclusivity of private air travel to the streets.
technology
0 shares
connections: 98
research team in seoul develops rugged, shape-shifting wheels with origami techniques
in their natural state, the wheels are collapsed and small -- when squeezed horizontally, they fold up to their maximum diameter.
technology
0 shares
connections: +540