After meticulous construction and extensive testing, Slow Mill Sustainable Power is finally ready to deploy its wave energy generator into the water. Dubbed ‘The Slow Mill – 40’, the tidal turbine was specifically designed to turn waves into electricity, allowing humans to benefit from the advantages of nature. The device will be installed at sea in front of the Dutch coast and forecasts indicate that it will start operating at full capacity in July 2022. 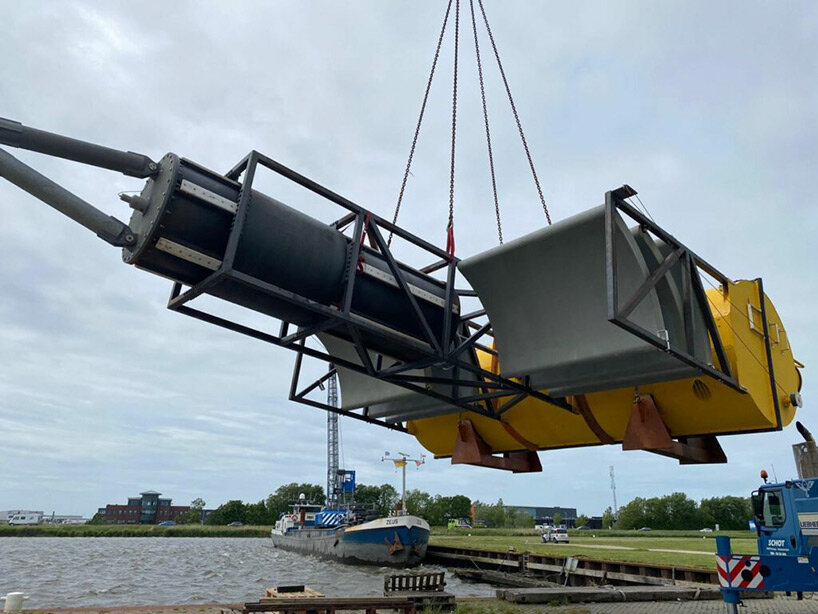 all images courtesy of Slow Mill

A system that is both simple and ingenious

The new floating generator operates by utilizing both the up-and-down and the back-and-forth motion of the waves. The device was made to be placed where the water is sufficiently turbulent, connecting to an anchor to stabilize its precise position. After having traveled a certain distance due to the waves, the device can return to its original position, thanks to the force of the water. A winch automatically rolls up the cable holding the turbine to the anchor during this period, readying it for the following wave.

The Slow Mill – 40 will inaugurate the use of wave energy to produce electricity in the Netherlands. ‘Despite two years of slow progress of the pandemic, we managed to build the device piece by piece, transport it to port, assemble it, integrate the operational systems and dry test it’ shares the Dutch company. 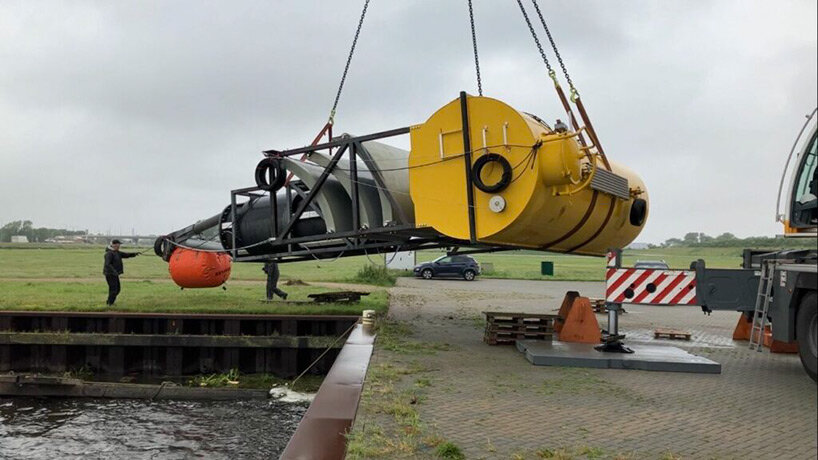 In 2018, the system was tested off the island of Texel in the province of North Holland. Supported by the Dutch government, this program aimed to demonstrate the feasibility of such a project on national territory. In addition, Slow Mill Sustainable Power wanted to evaluate the performance of its product.

In addition, the ship that will be used for the installation and maintenance of the installation – called Empiric – made its first trip off the coast of the Netherlands in August 2021. Suffice to say that the authorities of the country are indeed determined to increase their efforts to promote the adoption of wave energy . 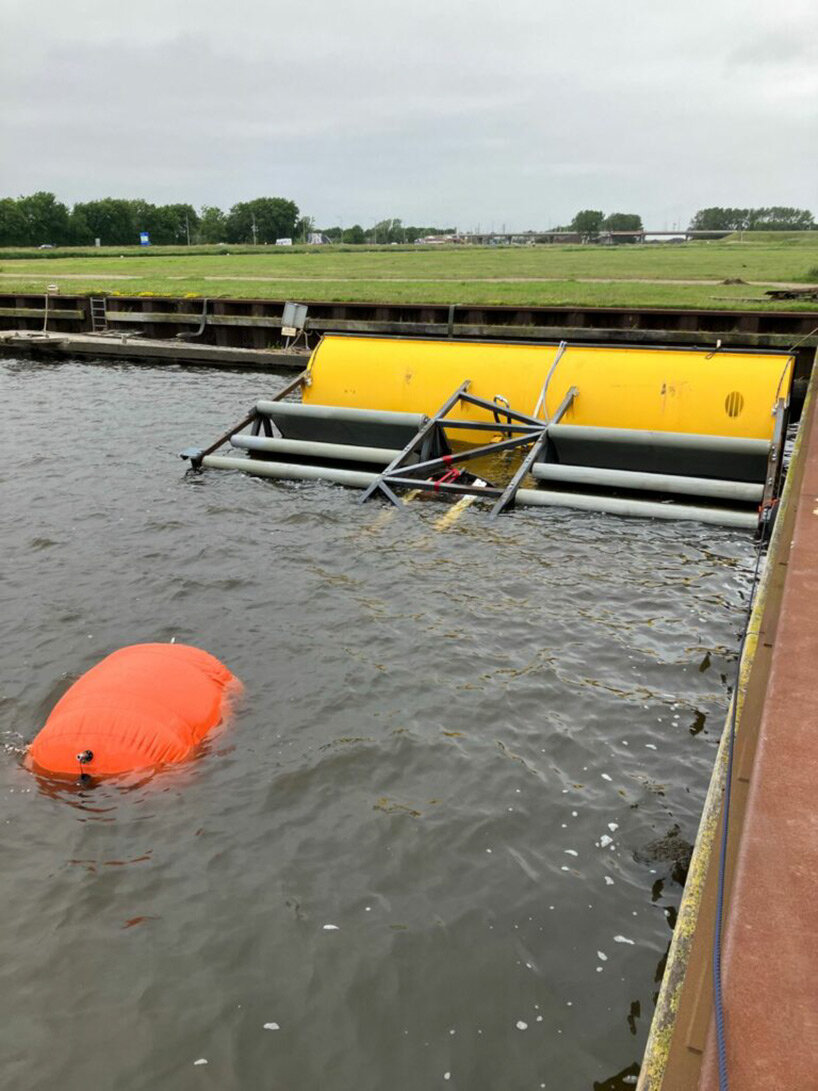