known for capturing impressive slow-motion footage of flying insects, dr. adrian smith is back with yet another HQ montage that documents seven different moth species as they lift off the ground. the mesmerizing video is shot at 6,000 frames per second with a macro lens, recording the colorful furry creatures as they flap their wings in front of a light purple background.

all images courtesy of adrian smith, via ant lab

the footage presents the movement of seven different moth species as they ascend into the air, capturing both graceful wing fluttering and clumsy leg swinging. in this new video, dr. adrian smith records a rosy maple moth, a polyphemus moth, a dark marathyssa, a virginian tiger moth, a beautiful wood-nymph, a white-dotted prominent, and a blinded sphinx, while emphasizing their unique characteristics through voice-over narration.

‘I think all science boils down to trying to do things in order to see and appreciate the world in a new way. most of the time, that means doing experiments, gathering data, and testing hypotheses. but sometimes, I think the most useful thing to do as a scientist is to point to the fancy science cameras at some moths flapping their wings in front of a purple backdrop.’ dr. adrian smith mentions in the video. ‘I mean, whose day isn’t going to be better after watching a pink and purple rosy maple moth flying in super slow motion?’. 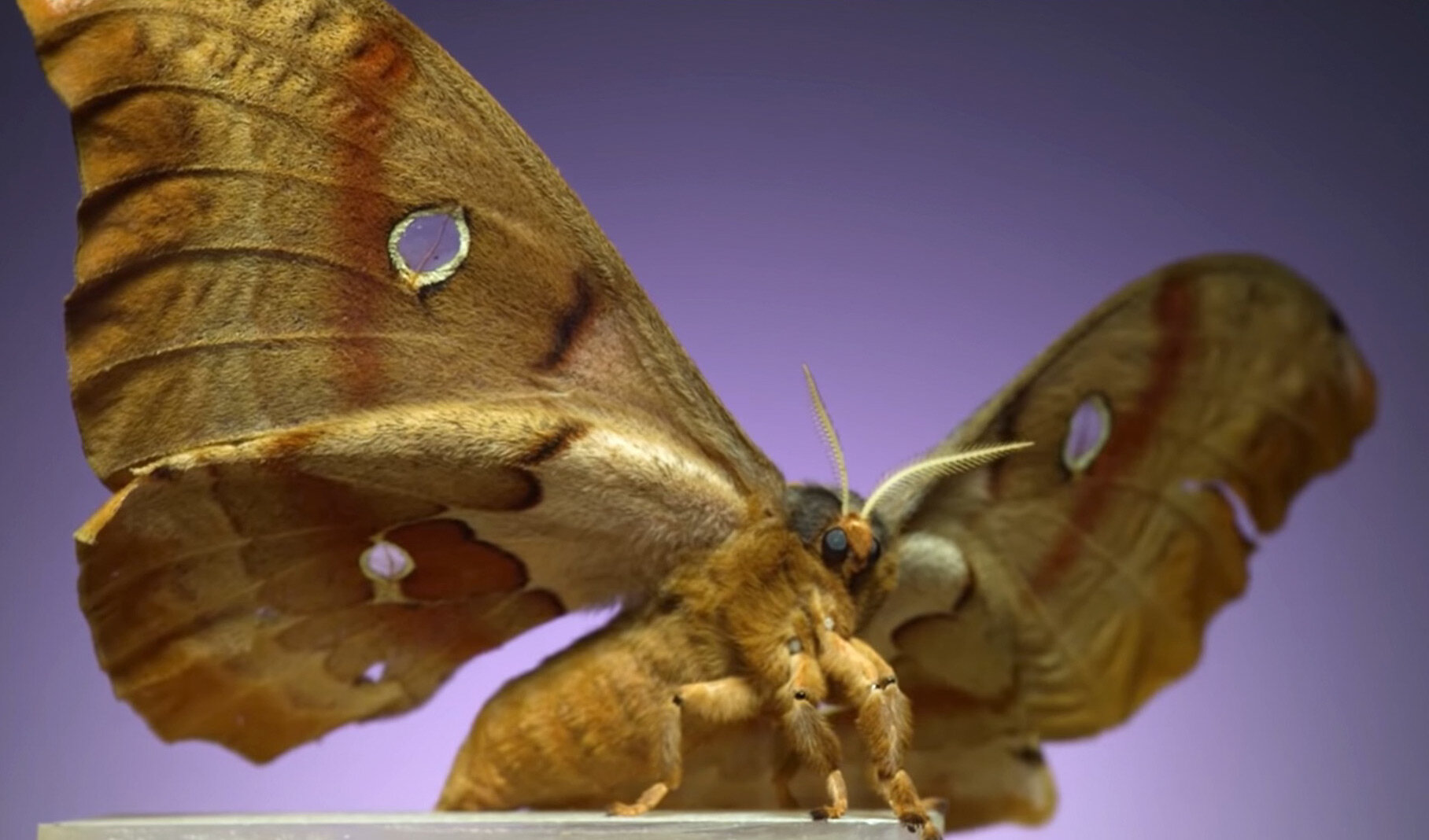 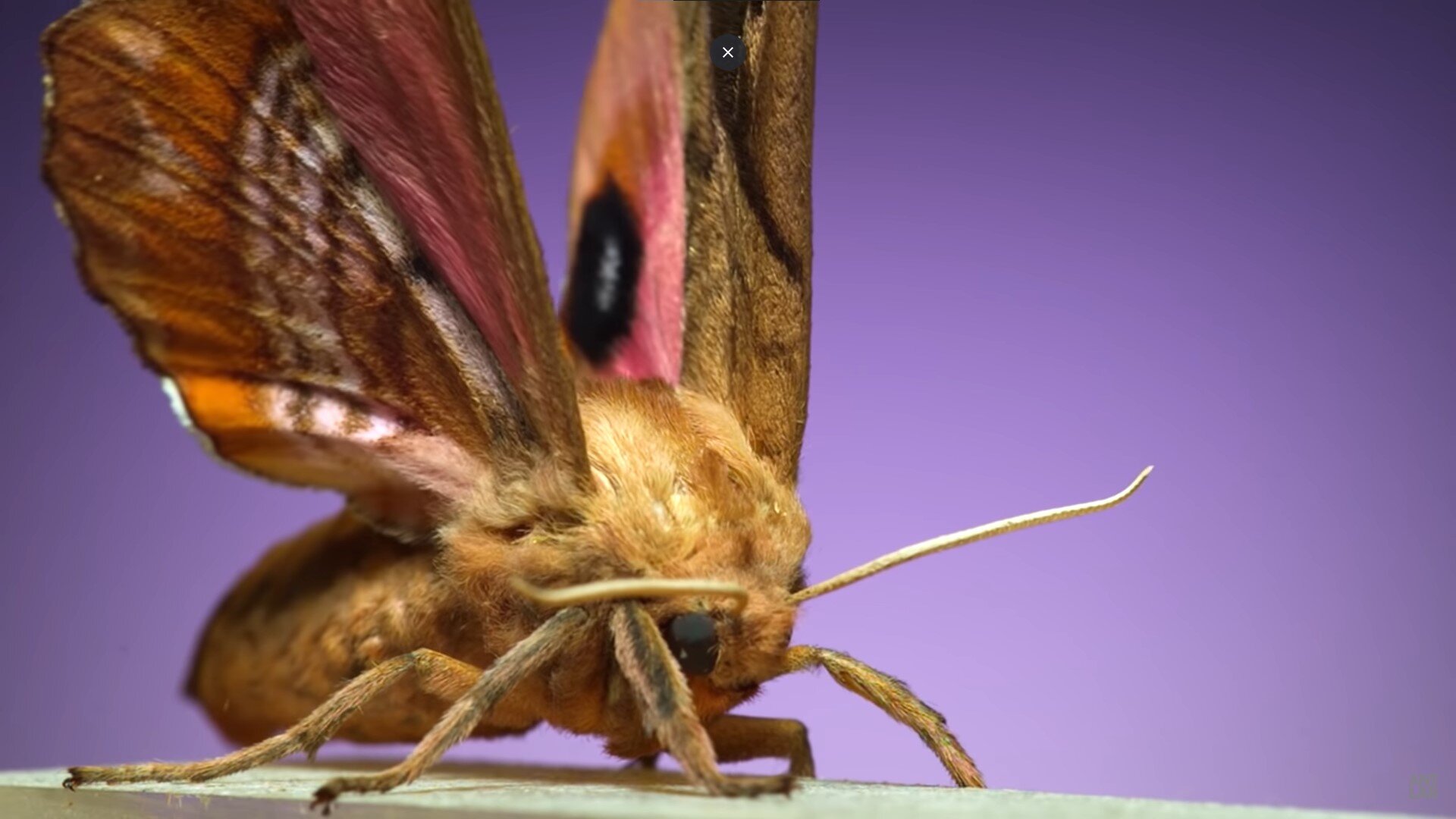