early last month, snapchat announced its first original game, bitmoji party, along with a handful of titles from third-party developers. designed for friends, these mobile mini-games are the company’s latest attempts to spark continued interest amongst its users. 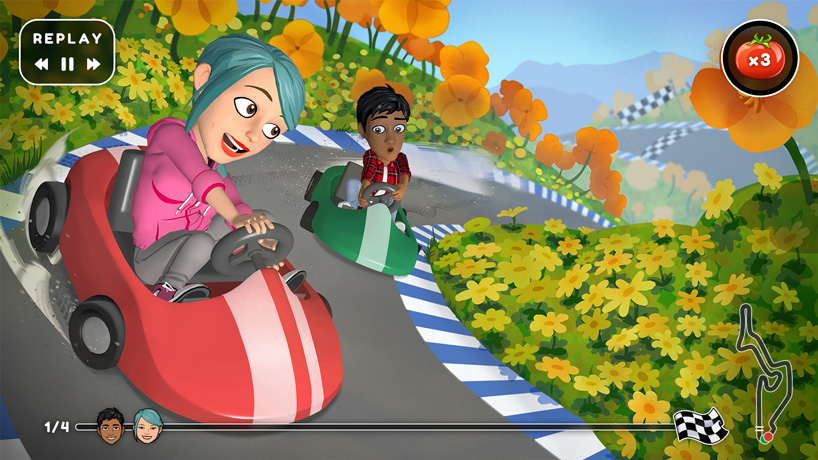 it plays off a no-hassel, easy-gaming concept. user’s can play together by simply accessing the new feature via the app’s chat bar, without any extra installations required. users can see which friends they’re playing with, message them, and even talk live with voice chat.

‘friendship is more than just the things you talk about’, snapchat explains. ‘friendship is also about the experiences you have together — so we’ve been working hard to build an entirely new experience for friends to play together.‘

it reflects a well-known truth among developers that if a platform gets big enough, it will support gaming. it happened to iphone and facebook, and now snapchat wants a piece. 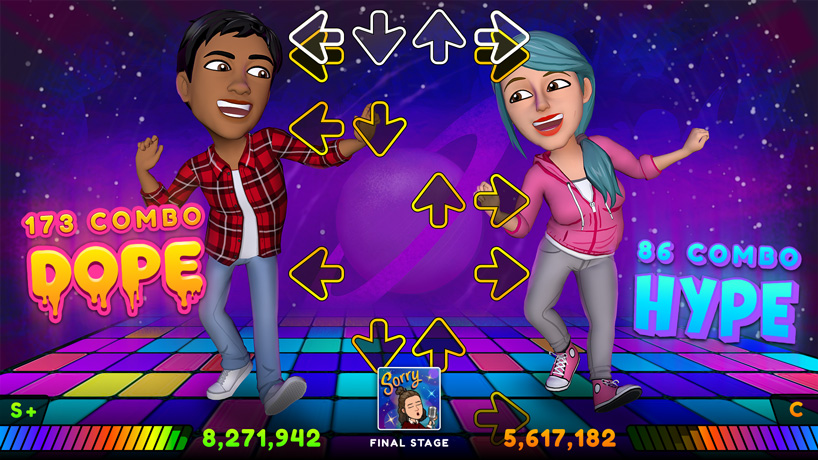 if the game is as successful as snapchat intends there are clear benefits, mainly being that users will spend more time on snapchat increasing the value of advertising space on the app. opening up its features to video game developers is part of snapchat’s most recent attempt at integrating the gaming community and could help buffer issues it faces when it comes to user growth.