whether your a casual snorkeler or a deep-sea diver, capturing what you see underwater on camera is part of the fun. now, thanks to the seaseeker underwater snapchat goggles, you can forget your gopro or underwater camera in favor of a neat little pair of snap spectacles, that record exactly what you see with your own eyes when swimming underwater. the seaseeker mask has been specially engineered to work with snap inc’s spectacles, waterproofing the quirky wearable tech to allow you to livestream photos and videos from depths of up to 150 feet. 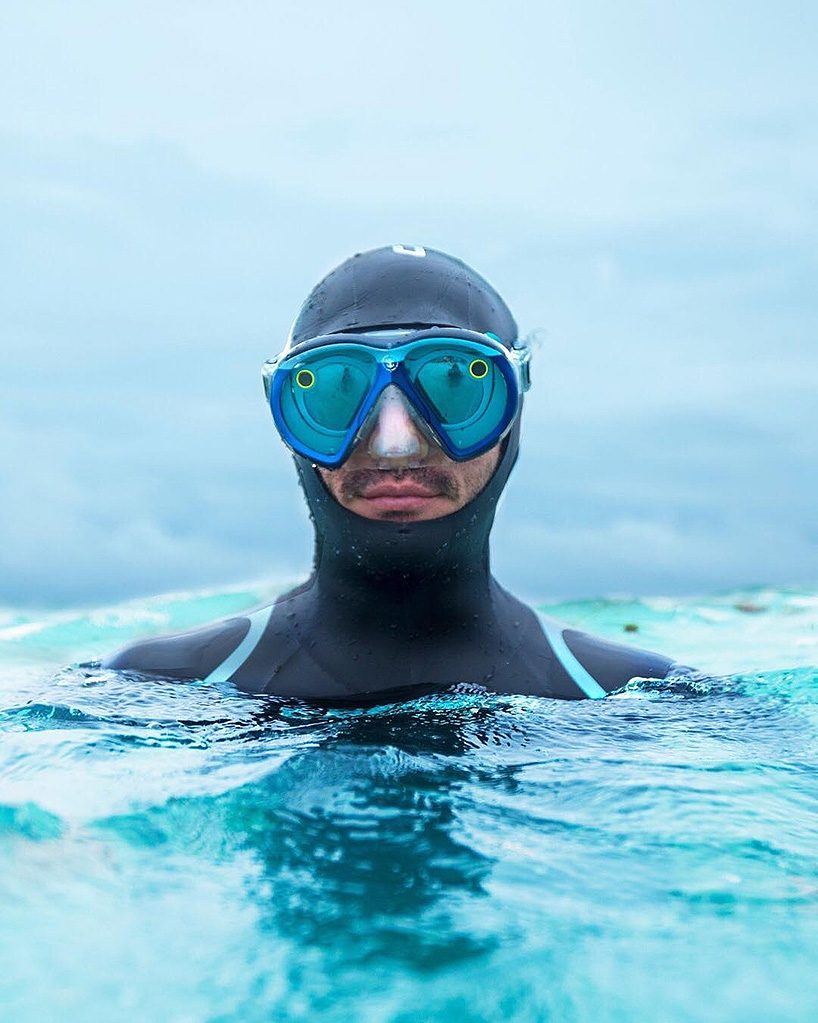 created by the global cruise company royal caribbean, the mask is designed to let its wearer snap while underwater and will give those above the surface a unique perspective into the intriguing underwater world of marine life. the wearer can slot their spectacles in and out of the goggles, making it possible to use a single pair of specs for both land and sea. whilst many people yield poor results when taking photos underwater due to an unsteady camera whilst swimming, the seaseeker goggles make sure you can capture exactly what you see with your own eyes. the mask allows for 30 minutes of pure, unadulterated underwater filming. 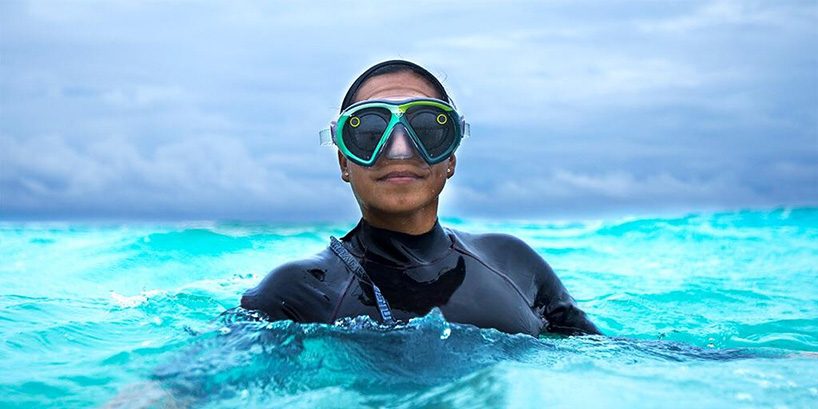 ‘the seaseeker will enable all adventure-seekers to get a front-row seat to the thrilling adventures found underwater in a way that has never been possible before,’ explains jim berra, chief marketing officer at royal caribbean international. ‘snapchat continues to be a favorite channel for curious travellers and is the ideal platform for this first-of-its-kind undersea exploration.’ 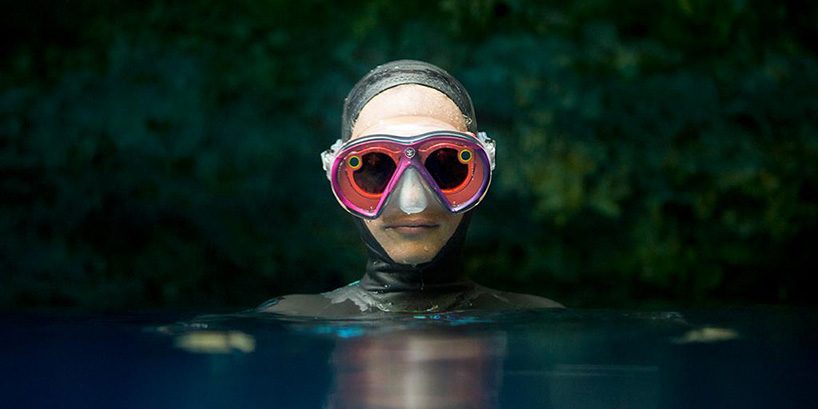 the seaseeker goggles are currently being used by the cruise company on a series of dives in mexico. the mask is being used by three well-known divers, including ashleigh baird, who has used them to capture the great blue hole, an underwater sinkhole that is believed to be the largest of its kind. the adventures have been live streamed to the @RoyalCarribean account, as part of their #SeekDeeper campaign. on seeing the impressive results, royal carribean have even decided to apply for a patent for the seaseeker mask. sadly, the technology will only be initially available for their guests, but here’s to hoping it becomes widely available soon.

the goggles have been specifically engineered for use with snapchat spectacles