youtuber hugo doris could have 3D-printed a slick shell for his micro ‘super nintendo’, but when making a one of a kind object, sometimes it lends itself to being hand crafted. using just a raspberry pi zero, a USB hub and clay, doris (pseudonym: lyberty5) has meticulously assembled together an emulator for the SNES that rivals nintendo’s upcoming micro-NES for cuteness. in fact, doris’ dainty SNES is even smaller than one of the original system’s controllers. you can watch how he put it together and some of the gameplay in the video below.

doris walks us through the process in which he carefully carves his own gadget that is surprisingly fully functional. of course, you might not be able to play pokémon go on it like you will be able to on the new apple watch, but they certainly do share the same scale. after a little craftsmanship and a lot of work with pliers, glue, and tiny screws, the tiny device is shown connected to a system and being put to full use. he actually took the time to hand craft the mini console when anyone could have easily download an alternative in seconds, but credit is certainly due for a unique project that could fetch an attractive offer on eBay from a member of the gaming community. 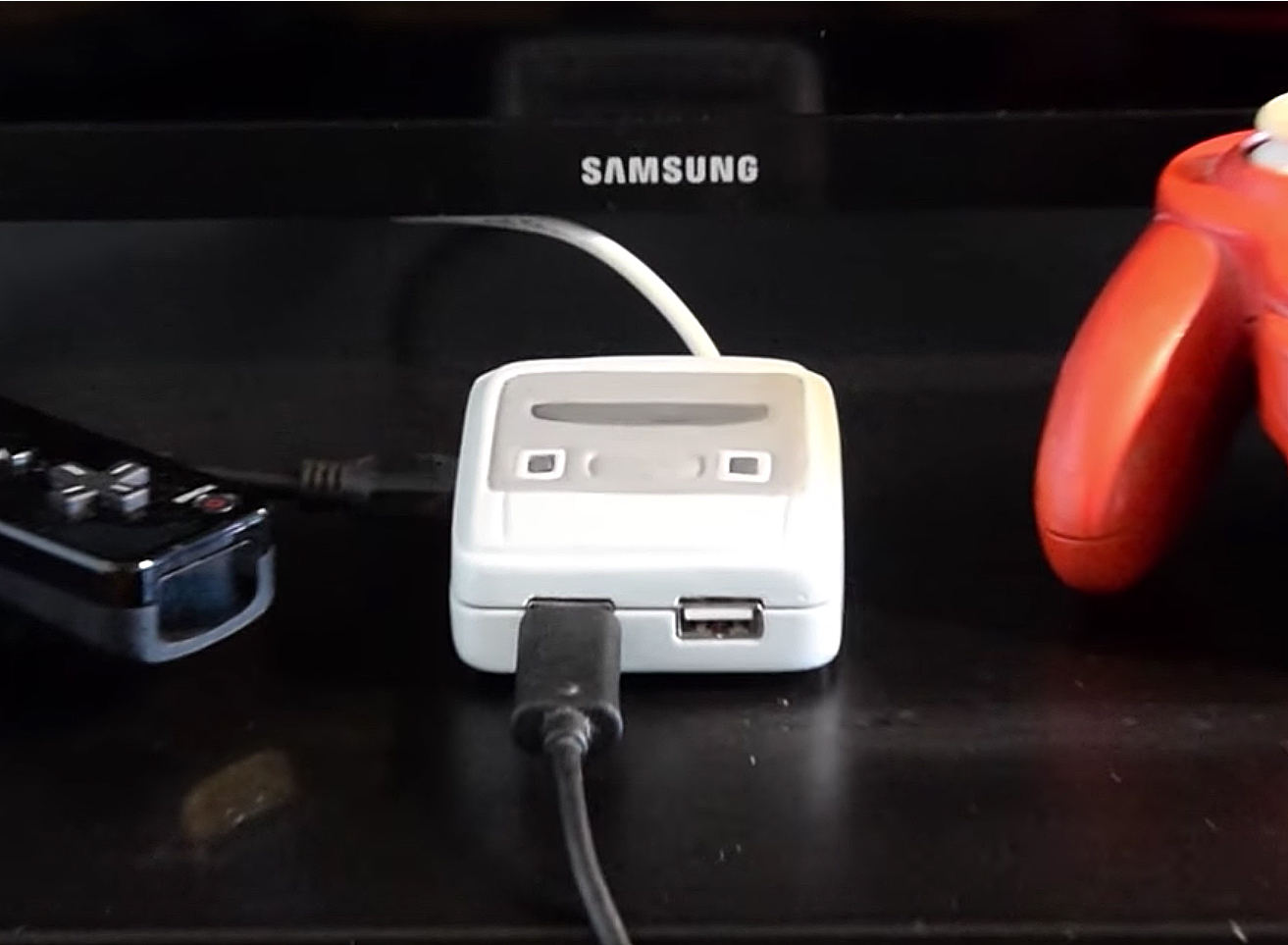 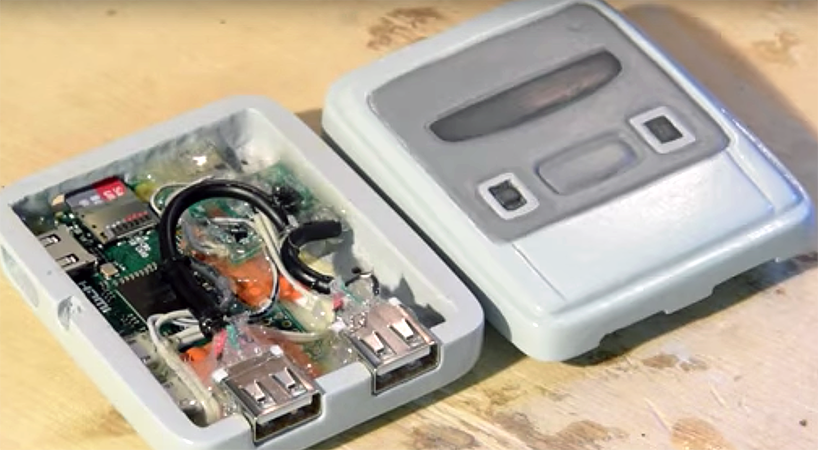 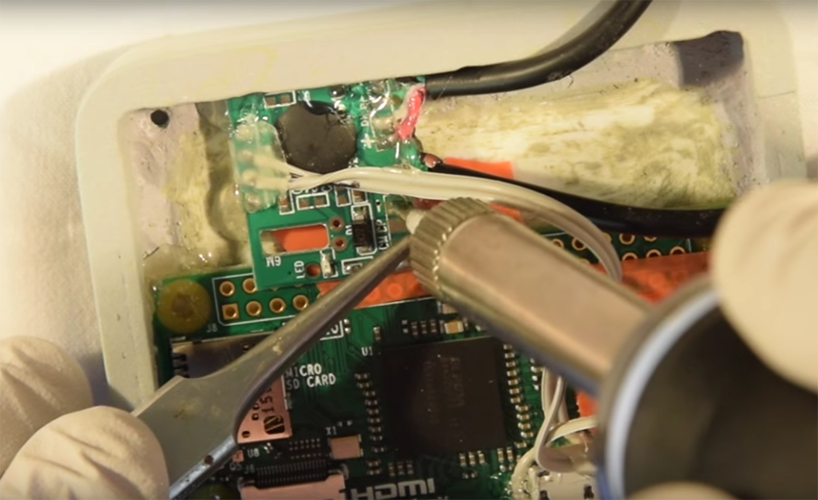 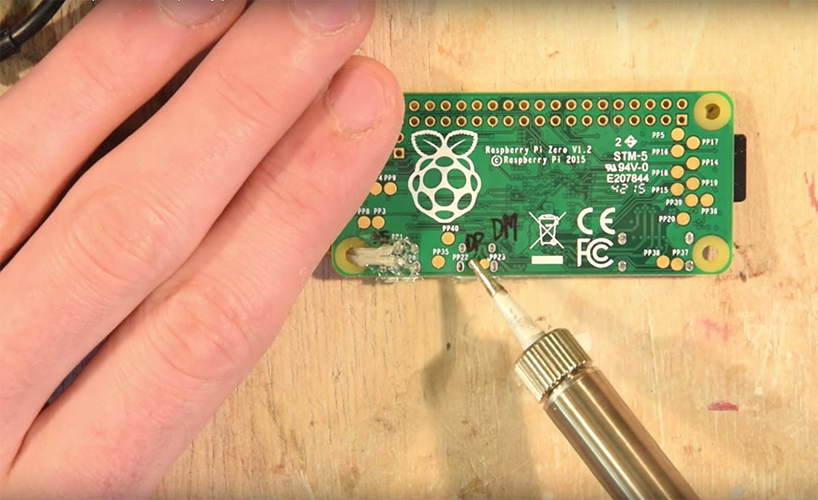