Snoopy is heading to space

Snoopy, the beagle cartoon character, is flying to the moon on the Artemis I mission with NASA’s Orion spacecraft. Snoopy will be onboard with the important job of being a zero-gravity indicator that will demonstrate the moment that the crew and the spacecraft reach weightlessness. As revealed in the video posted by NASA a couple of days ago, the relationship between Snoopy and NASA began over 50 years ago during the Apollo days. Snoopy was the icon for NASA’s culture of safety mission success.

Since Artemis I is an unmanned mission, cameras will be filming the capsule’s interior, giving the engineers on the ground the ability to observe Snoopy’s journey. For this mission, the canine cartoon will be dressed in a miniature spacesuit model made out of the proper materials used in suits worn by NASA astronauts. Everything was done with extreme detail to respond to a realistic spacesuit. ‘We wanted to go all out, so we created a custom Snoopy,’ explains Melissa Menta, senior vice president of Peanuts Worldwide.

Watch the video above, which explains why Snoopy is heading to the moon for a six weeks mission. 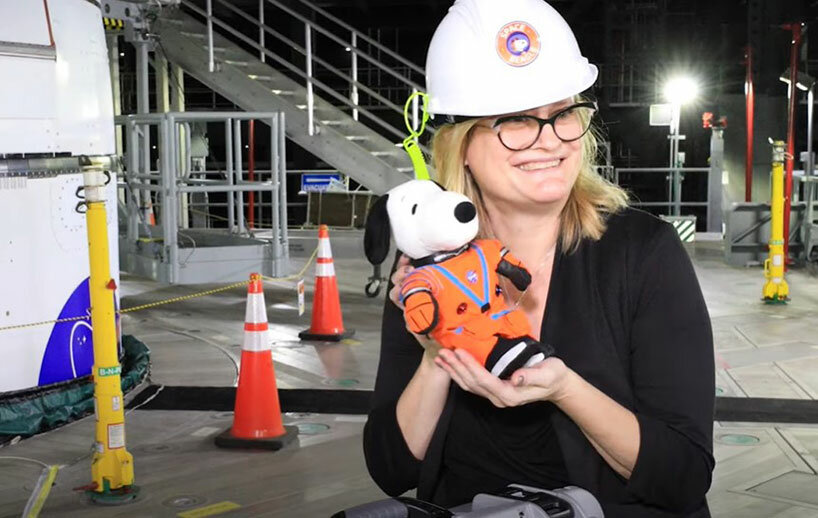 Snoopy’s first flight to space was in 1990 when he traveled aboard on shuttle Columbia’s STS-32 mission.

The famous comic beagle was the face of the safety campaign. Now, he’s headed for lunar orbit aboard Artemis I as the zero-G indicator. ‘In May 1969, Apollo 10 astronauts Gene Cernan, John Young, and Thomas Stafford used the lunar module to skim the Moon’s surface to within 50,000 feet (15,240 meters) and ‘snoop around’ the Apollo 11 landing site. Because of this, the crew named the lunar module ‘Snoopy’ and the Apollo command module was labeled ‘Charlie Brown,’ after Snoopy’s loyal companion,’ shared NASA in an Instagram post. ‘This week is #NASAMoonSnap Pet Week, when we celebrate all our furry, feathered, or scaled friends that make our lives a little brighter.’

Artemis I is the first integrated flight test of the Space Launch System rocket that will send the uncrewed Orion spacecraft around the Moon and back to Earth. The mission will check out all spacecraft systems for the first time before the crew flies aboard Artemis II. 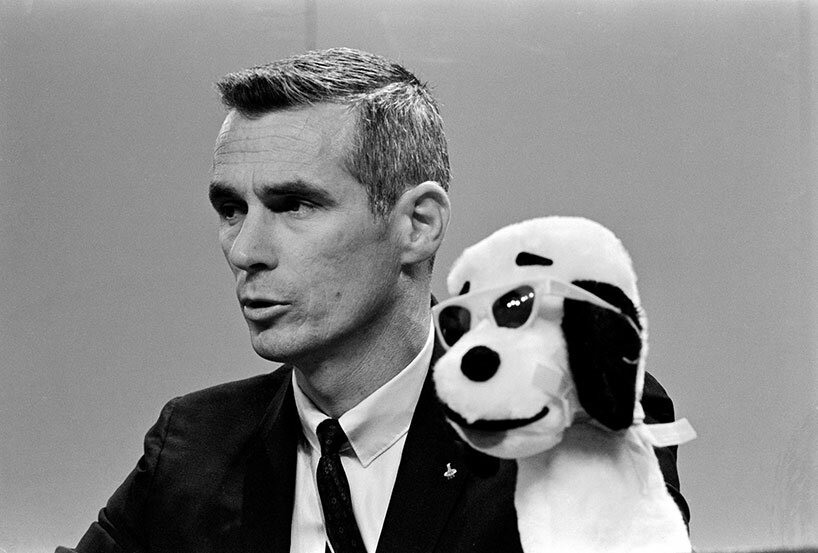 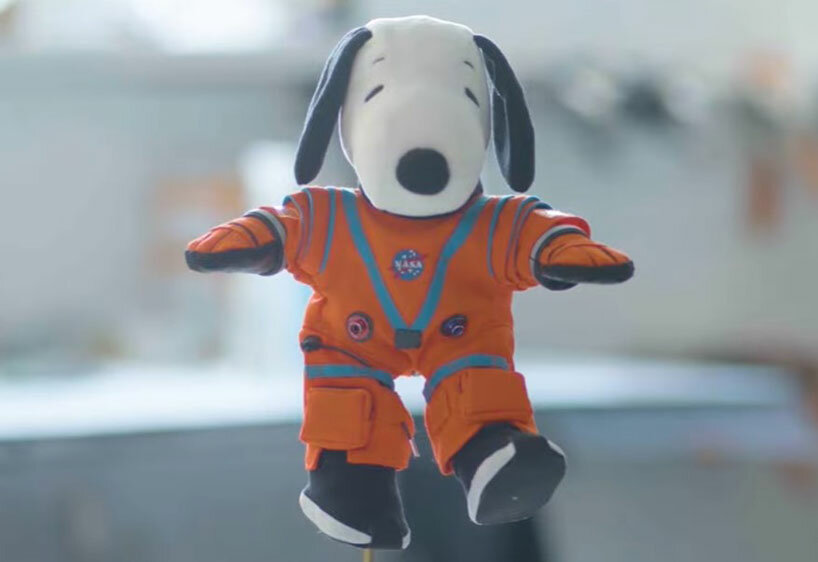