NEWS: piloted by bertrand piccard, the first leg of the 2013 across america mission was concluded successfully in the the ‘solar impulse hb sia‘ solar powered aircraft on saturday may 4th. kicking off the ‘clean generation’ initiative, the airplane safely landed from san francisco to phoenix, as it will cross the continental united states in five stopovers with hopes of raising awareness about the potential of clean technologies. the final leg of the mission – connecting washington d.c. to new york – will be piloted by the project’s co-founder andré borschberg.

on june 6th 2012, the ‘solar impulse’ already became the first solar powered airplane to complete an intercontinental flight when it flew on first leg of the longer mission from madrid, spain to rabat, morocco. landing between stops, each leg of the plane’s record-breaking journey consists of approximately 800 kilometers (500 miles), achieved with an average flying speed of 70km/hr. 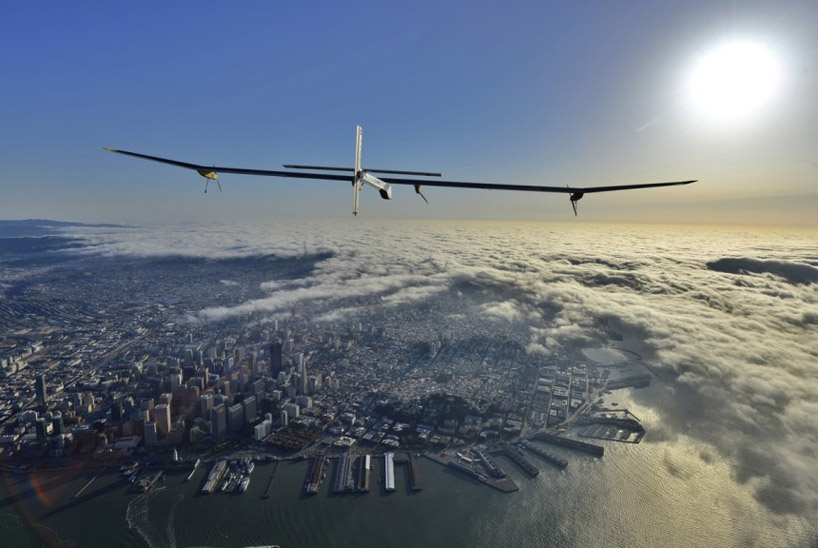 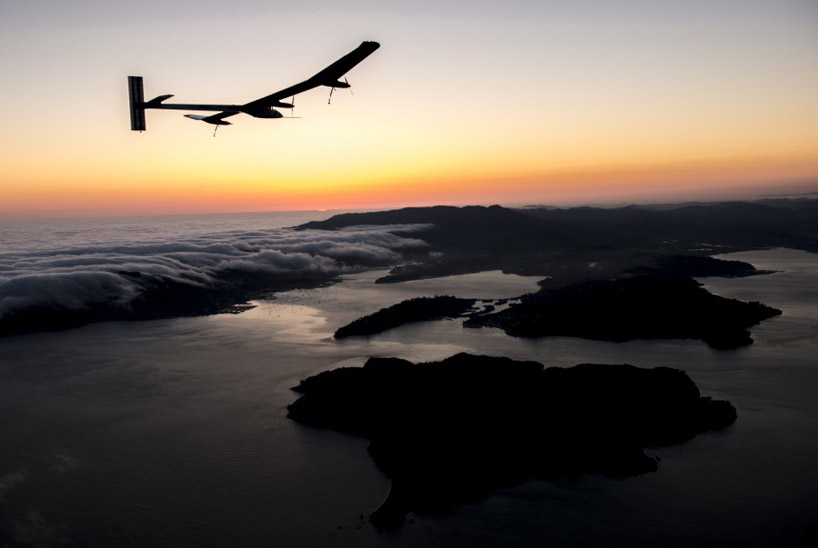 across america 2013: 1st leg from moffett to phoenix – view from the cockpit image © solar impulse 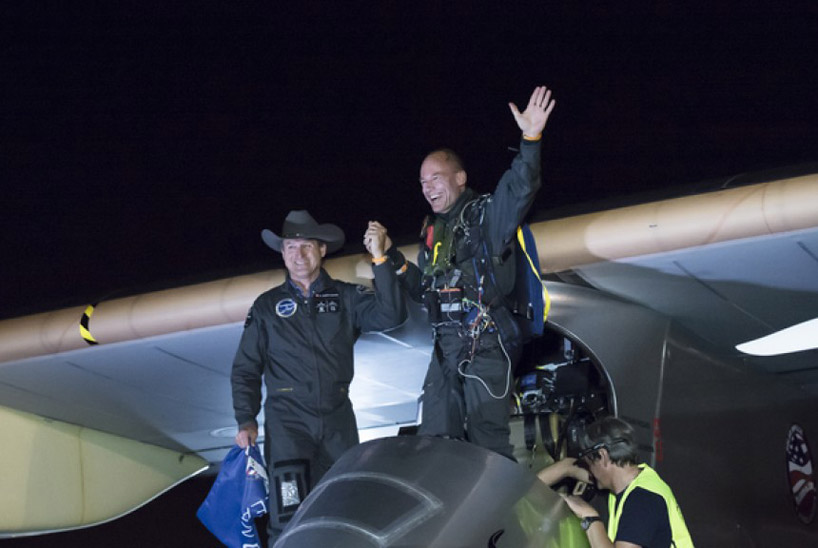 across america 2013: 1st leg from moffett to phoenix. b. piccard and a. borschberg glad to be in phoenix image © solar impulse – f. merz 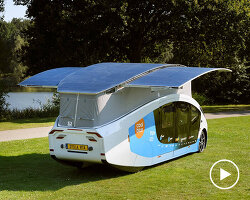