the solar impulse took its first flight yesterday lasting 87 minutes with a peak altitude of 1,200m above the skies of switzerland. the prototype plane is a project led by école polytechnique fédérale de lausanne which aims to circle the world non-stop using only solar power. the successful test flight showcased the plane’s viability and was piloted by markus scherdel. the plane has only one seat and is capable of taking off and landing on its own. if all future tests go according to plan, the plane with be able to round the earth in 20-25 days when it attempts the feat in 2012. the plane used in this first flight is a slightly scaled down version of the final design which is currently underway. 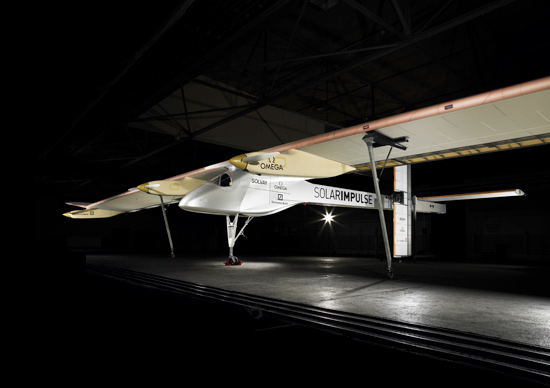 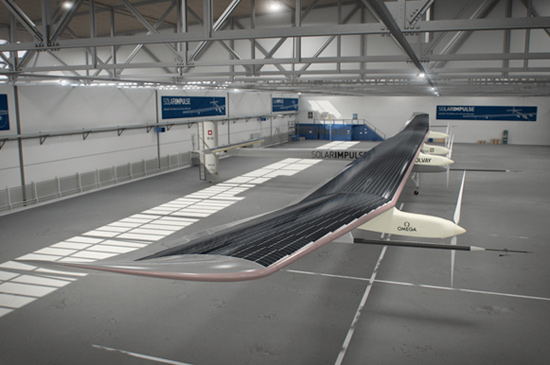 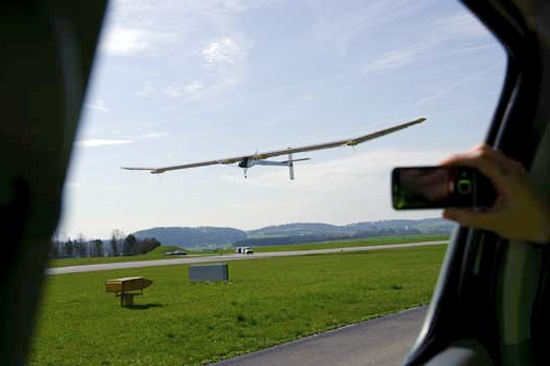 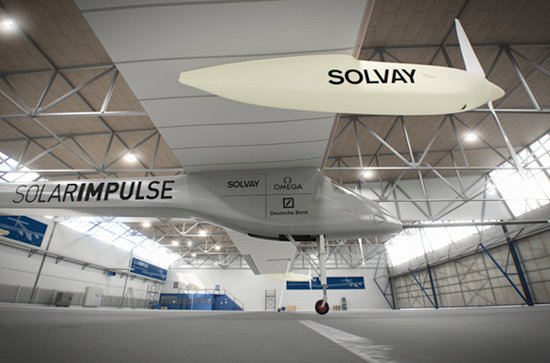 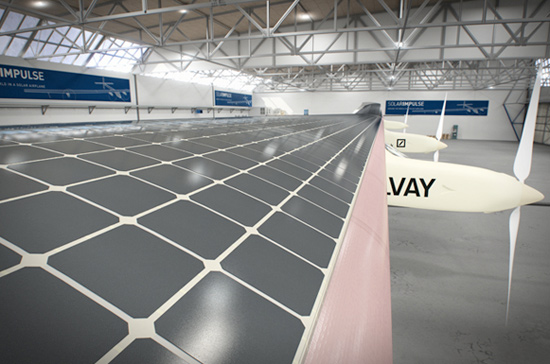