EINDHOVEN TO TARIFA, POWERED BY THE SUN

exactly one month ago we shared news of stella vita, a solar-powered campervan designed by 22 students from eindhoven university of technology. now, solar team eindhoven has completed a 3,000km trip across europe. the team started out in the netherlands then drove all the way to tarifa, the most southern city in spain.

the students made 13 stops during the journey — eindhoven, zolder, brussels, paris, le mans, île de ré, bordeaux, biarritz, zaragoza, toledo, madrid, córdoba, and tarifa –, where they shared their sustainable mission with local governments, universities, and members of the public 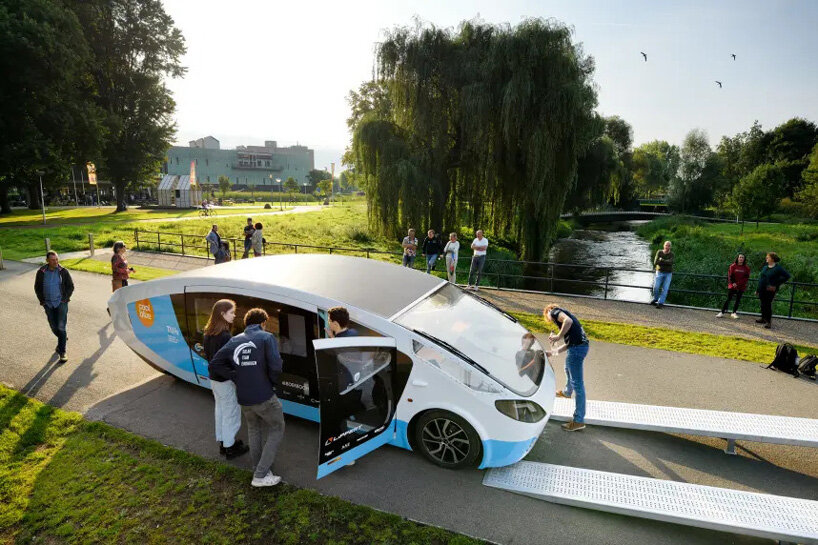 ‘with our self-sustaining house on wheels we show that we can live and drive only on the energy of the sun’, says solar team eindhoven.

‘we want to inspire the current market and society to accelerate the transition towards a sustainable future. we will visit various companies, universities and governmental institutions. in addition, we will also visit many beautiful places to show the future of traveling.’ 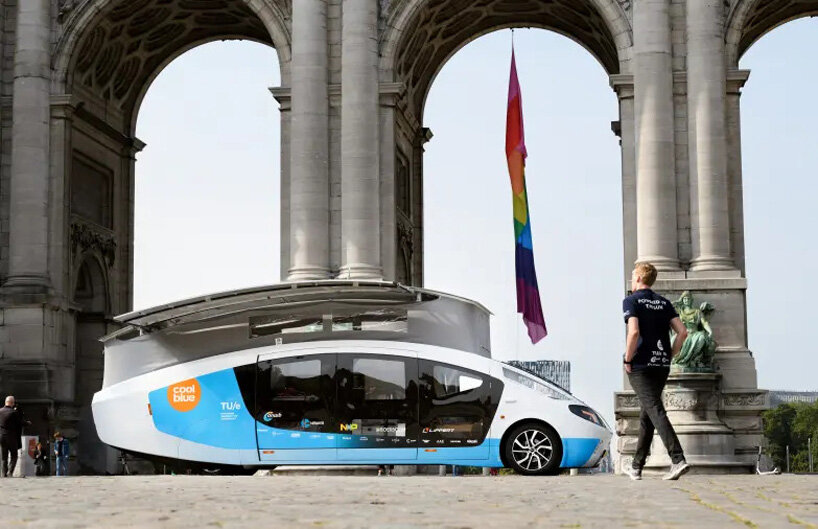 after a difficult start due to an untested power train, stella vita and the students made their way to brussels. here they visited the european parliament to discuss sustainability with MEP tom berendsen. the team was also guests at the dutch residence together with the alliance for solar mobility, ASOM.

during the french leg of the trip, the team took part in an event at the dutch residence in paris to discuss the importance of open innovation. they also visited the renault design center to discuss how mobility can play a role in a sustainable future. in bordeaux, the students held a conference for residents to tell them about their mission.

after france, stella vita drove to zaragoza in spain. the students organized an event about how mobility fits into a sustainable future, and visited the university to talk to professors and students. on october 7th, the team arrived in madrid and visited the dutch embassy as well as two technical universities. finally, on october 15th, stella vita reached the finish line in tarifa, completing the tour and 3,000km powered only by the sun’s energy. 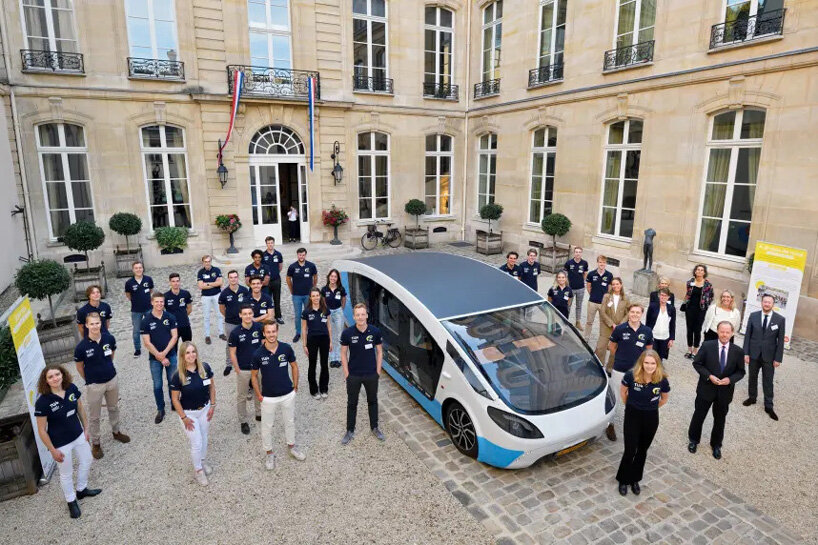 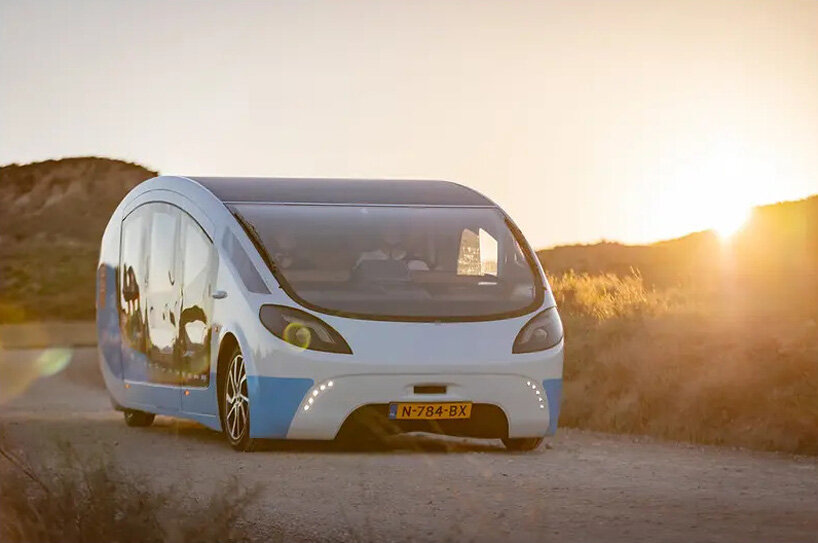 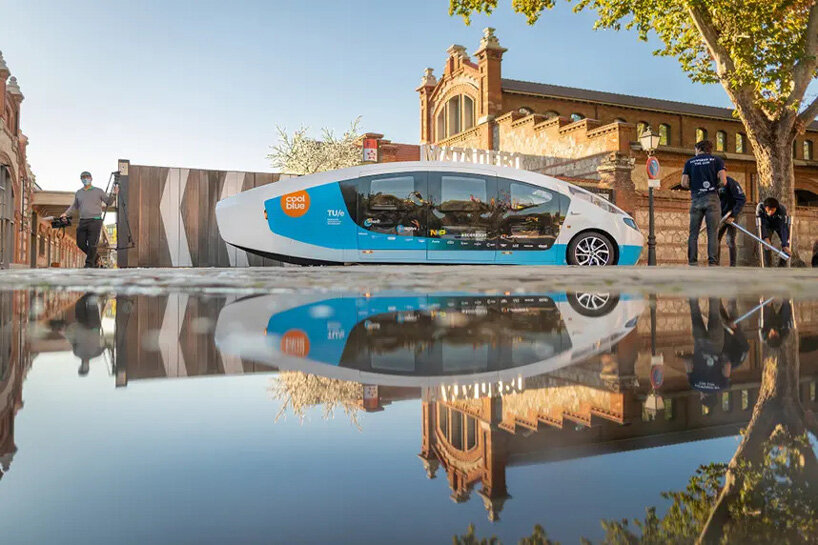 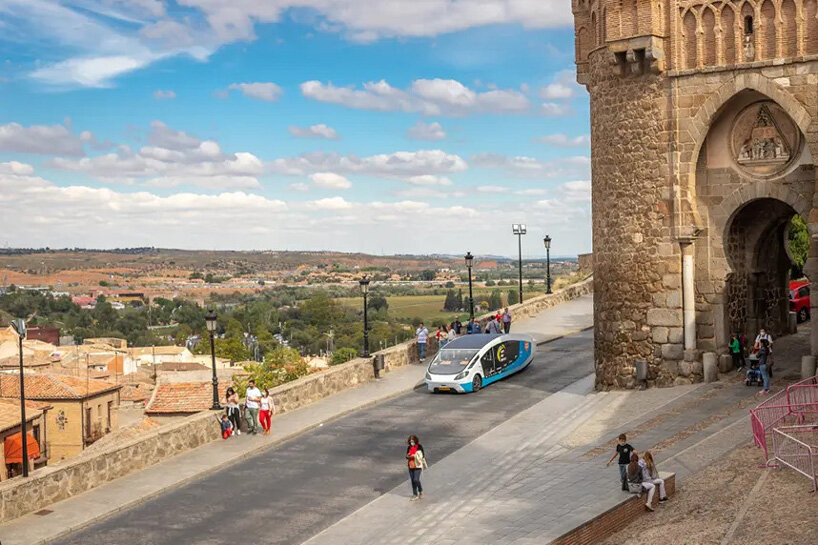 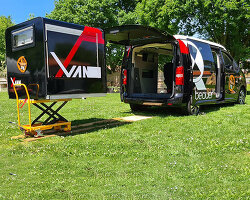 Apr 19, 2022
beauer introduces the XVan, an expandable RV extension that sleeps up to four people 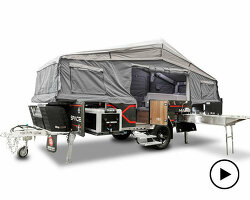 Apr 14, 2022
the mars space x air blow-up camper inflates at the touch of a button 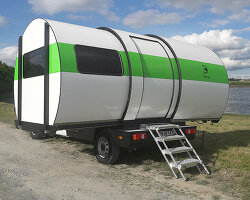 Apr 12, 2022
the beauer 3XC camper is a tiny can-shaped trailer that expands to triple its size 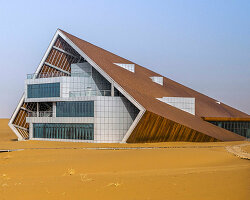 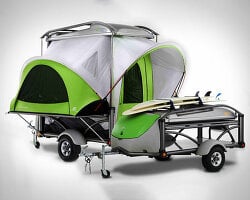 Mar 21, 2022
the SylvanSport GO camping trailer hauls all your gear and sleeps up to 4 people