when AI is asked to predict top-selling toys and gadgets of 2020, it gets a little weird
18k views

the ‘solectrike’ is a vehicle sharing system and future mobility concept that is specially designed for coastal tourist destinations. by using this mode of transportation sightseers can travel faster and more comfortably between different beaches, with extra features that can support the entertainment, and relaxation of people both on the coast, and on the way. 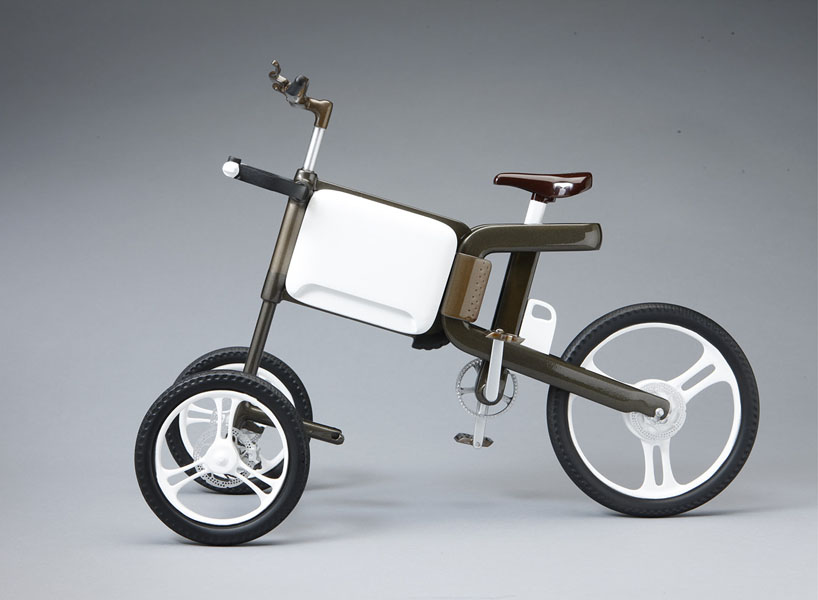 industrial designer chen liu identified that in  some touristy coastal cities, there are no public transport tools in ‘sightseeing zones’, especially in the old towns of these cities. renting a car may not be an optimal solution for some tourists, considering the difficulty when driving through the narrow roads of old towns that are crowded with pedestrians. the routine of finding a parking spot, exploring, going back to the car and driving to another place can also feel tiresome. plus, being cooped up in a car most of the time makes one lose connection with the surrounding environment and atmosphere. in this situation, a bike might seem like a better solution. however, the ‘solectrike’ aims to not only help people move faster, but also to move around comfortably, from city centres to beaches. as such, the concept comes in as a futuristic transport solution for tourists in coastal cities. it is a vehicle sharing system that comprises a modularly designed vehicle, that can be split into two separate parts: the ‘beach’ module and the ‘power’ module. 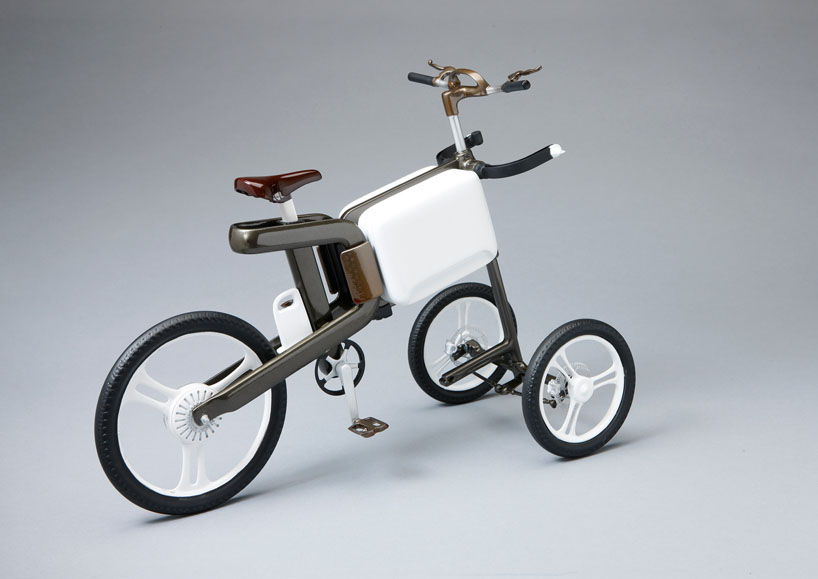 in coastal cities, visitors can borrow a ‘solectrike’ from one of the many central stations located at the edge of the ‘sightseeing zone’ and proceed to ride into the zone. the futistic vehicle is comfortable, faster inside the zone, and saves physical energy and time. visitors can park their trike in small stations outside the beach area, get the vehicle separated, and leave the power module at a station to be recharged. the ‘beach’ module is made to be dragged to the beach and set up as a personal entertainment station. it comprises of a seat, and a sun umbrella, that collects solar energy to run a little cooler box and charge electronic devices. this system can also be transplanted to bigger coastal cities, which have a lot of sightseeing zones, such as barcelona. multiple ‘solectrike’ systems could be built in such cities, where individual ‘solectrike’ systems work separately from each other, and each system is responsible for a specific part of the city. 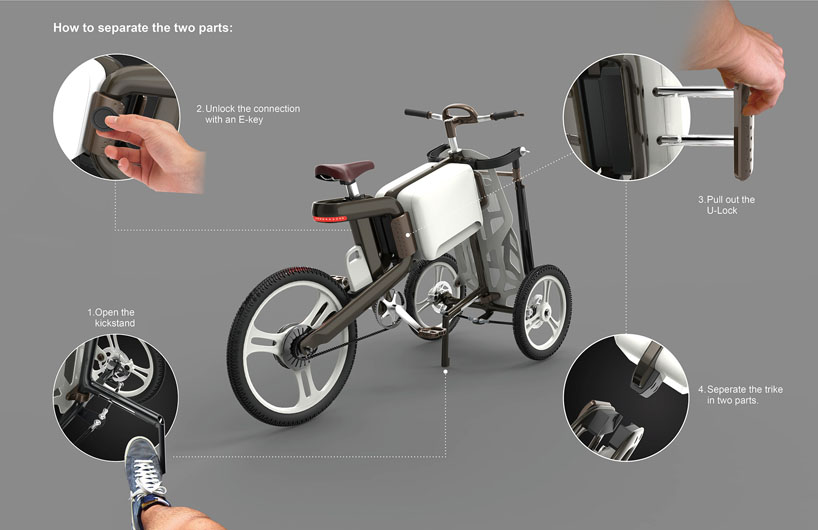 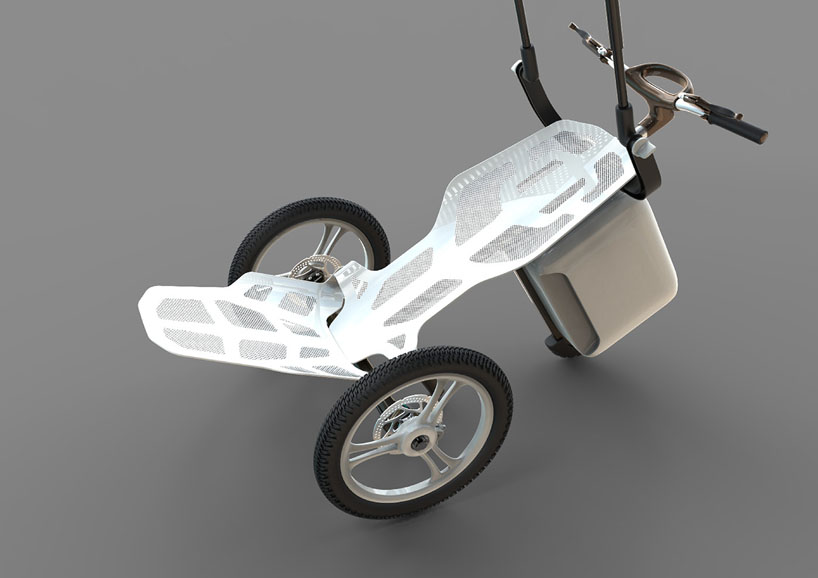 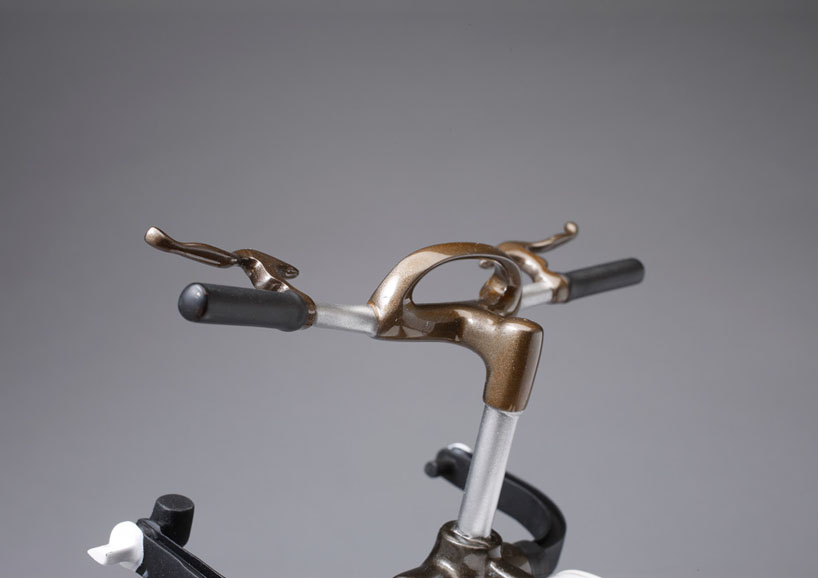 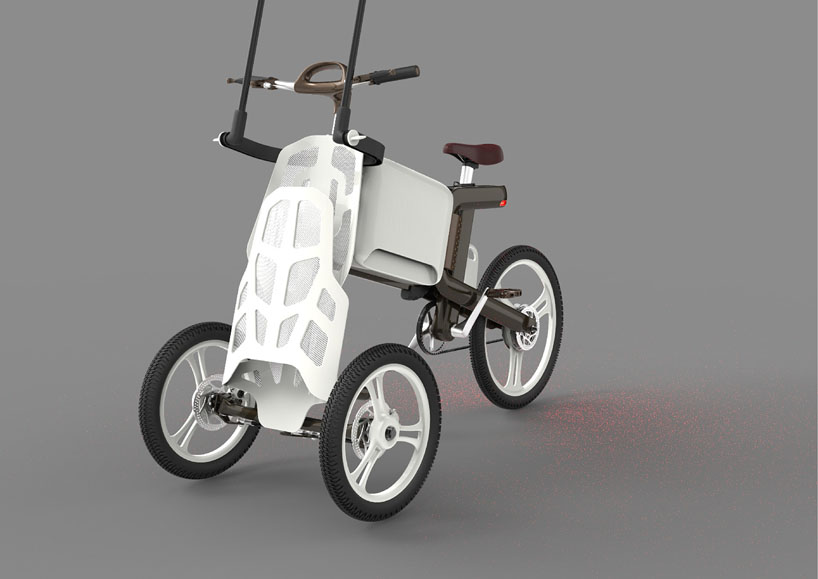 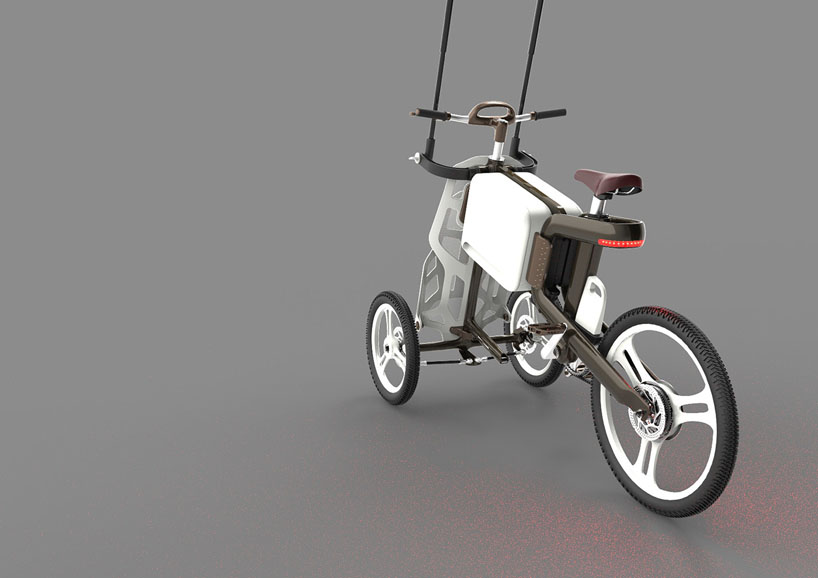 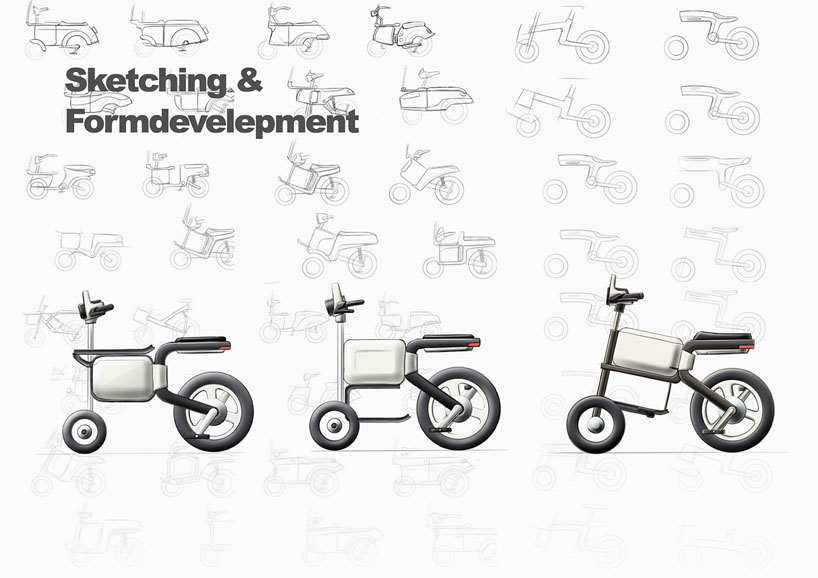 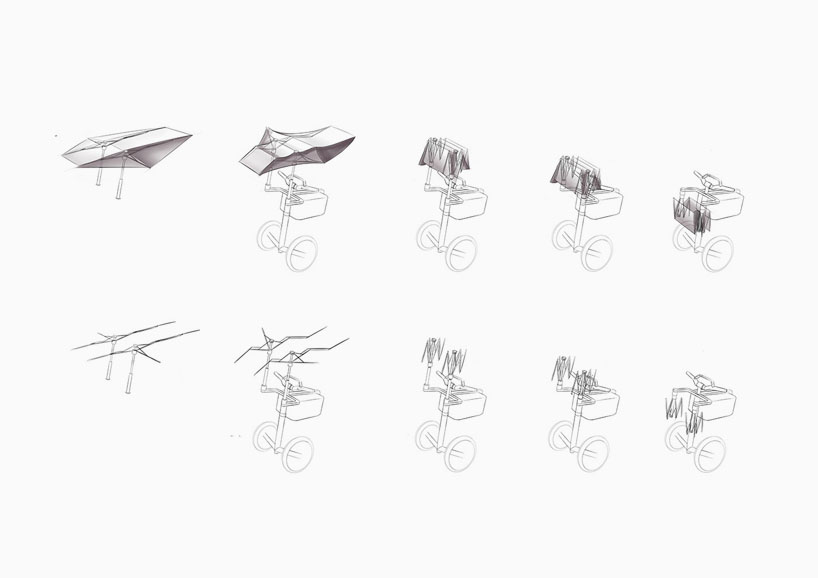 featuring an edge-to-edge transparent self-luminous display, the TV transmits images that seem to be suspended in the air, creating a new way to consume visual »

featuring an edge-to-edge transparent self-luminous display, the TV transmits images that seem to be suspended in the air, creating a new way to consume visual content.