german electric car maker sono motors has revealed the interior of its sion model using dead moss to filter air inside the cabin. sono calls the feature ‘bresono’ and describes it as ‘a natural filter that improves the interior climate and reduces particulate pollution.’ 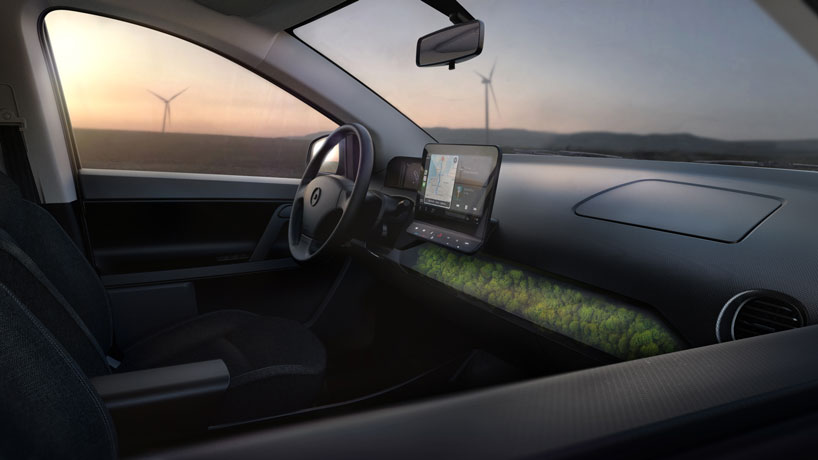 strands of island moss are integrated into the vehicle’s dashboard covered with a transparent panel just beneath a 10-inch digital display. ‘it uses electrostatic gravitation to filter up to 20% of particulate matter out of the air while offering positive effects for the temperature and humidity inside the sion’, sono claims on its website. 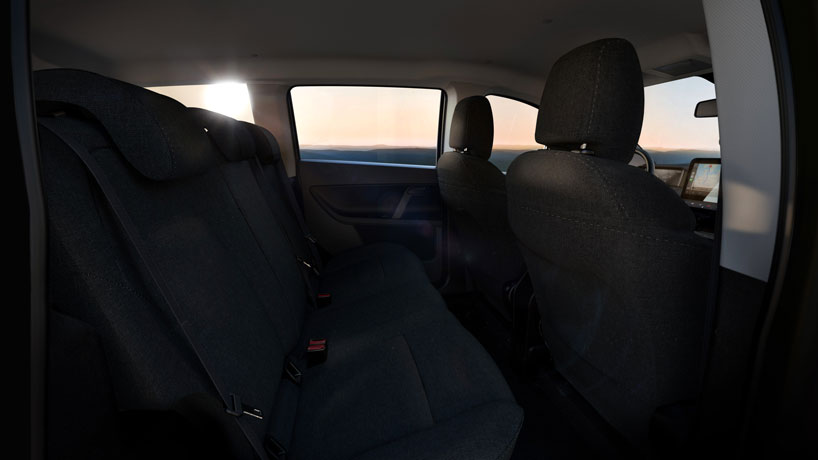 the sion was conceived as an affordable EV back in 2017 and debuted back earlier this year with a 35 kilowatt-hour battery and a body covered in solar panels. the concept can autonomously charge itself using the solar panels and thereby generate an additional 24 kilometers (21 miles) of range to the car’s 250 kilometers (approximately 155 miles). 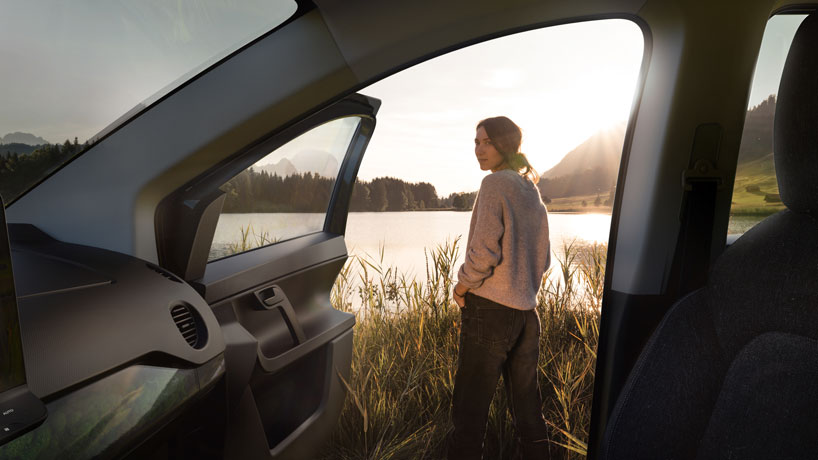 the EV is also set to be the first mass-produced electric car with solar integration, according to sono. series production of the model is scheduled to start in the second half of 2020, with a total of 260,000 vehicles being produced. sono has said that the SEV will be delivered in a version costing 25,500 euros (approximately 28,100 USD). other vehicles based on the sion platform are planned, including for the international market. 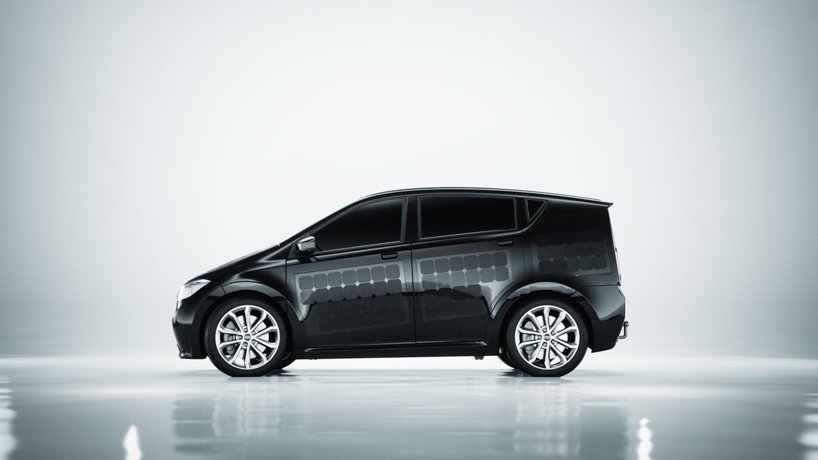