a stylish, lightweight, solar-powered yet affordable electric vehicle was always bound to magnetize interest, but sono motors’ ‘sion’ has continued to surge from success to success since its launch in 2017. and the achievements are of no wonder; the compact design integrates solar modules into the bodywork, using the sun to generate an extra range of up to 30 km a day to add to its battery’s basic distance of 250 km. a selection of integrated functions and bi-directional charging technology, which makes the car a mobile power station for common electronic devices, are also offered. 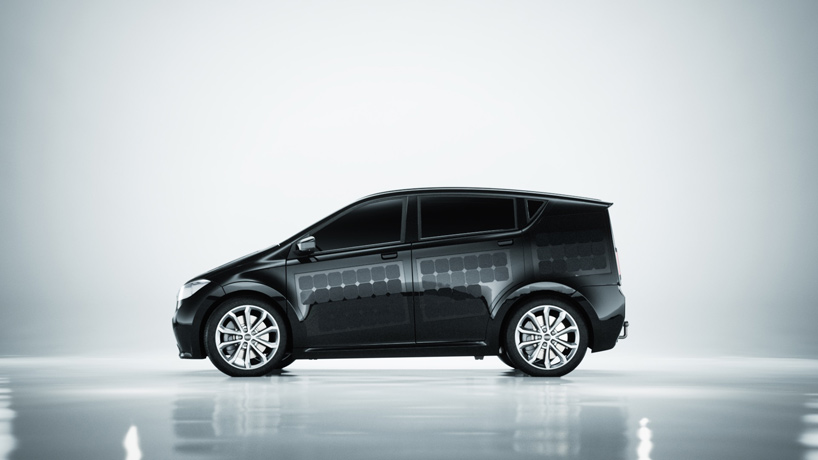 all images courtesy of sono motors

following the success of sono motors’ first tour of test drives which led to the ‘sion’ reaching over 5,000 reservations already, the munich-based brand has announced a new set of tests as well as entry into the dutch market. 3,500 test drives are planned across 37 days in 18 cities in the netherlands and their core market of germany, starting from september 2018. the activity was planned in response to the increasing interest in the sustainable mobility provided by ‘sion’. 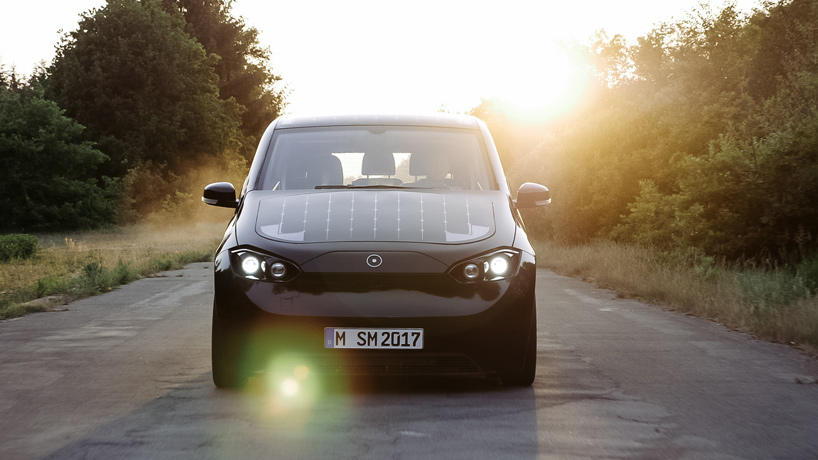 ‘we passed the 5,000 reservations mark in june, thereby wrapping up a crucial phase,’ says laurin hahn, CEO and one of the founders of sono motors. ‘this tour is our way of catering to the overwhelming demand for test drives. we will therefore be offering additional test drives in our core market of germany again on our way to the netherlands. the netherlands itself is a very interesting market for us as it is considered a pioneer in the field of electromobility. we therefore believe there is a great deal of potential for an electric car like the sion and we look forward to entering the market.‘ 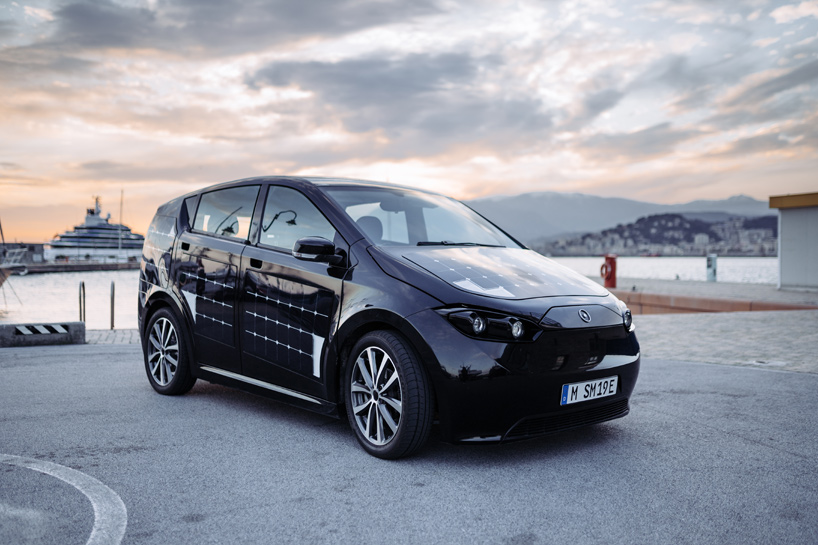 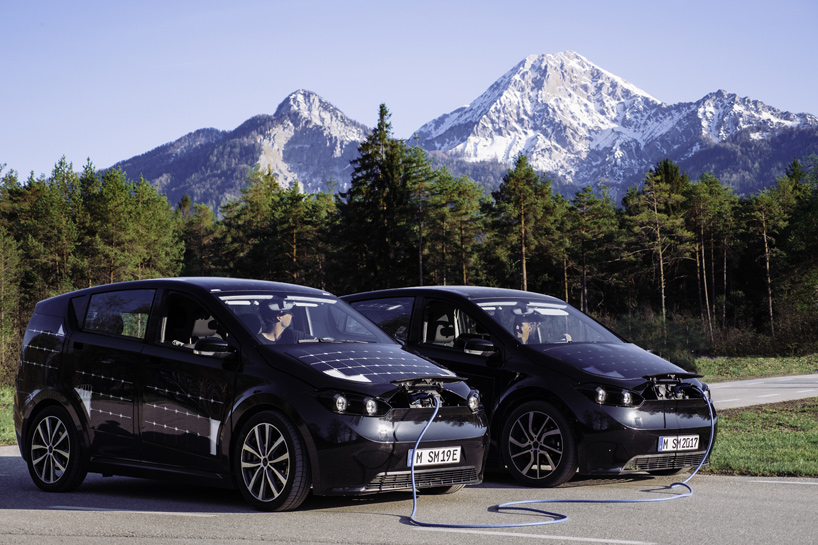 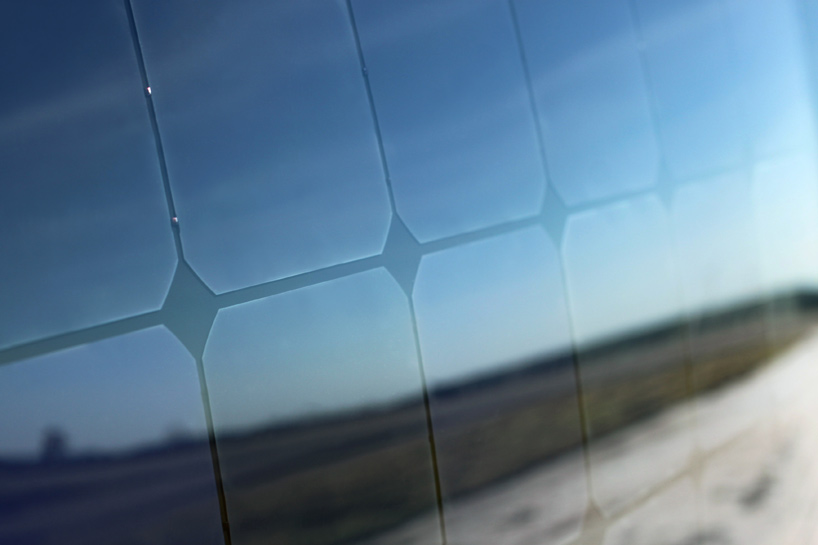 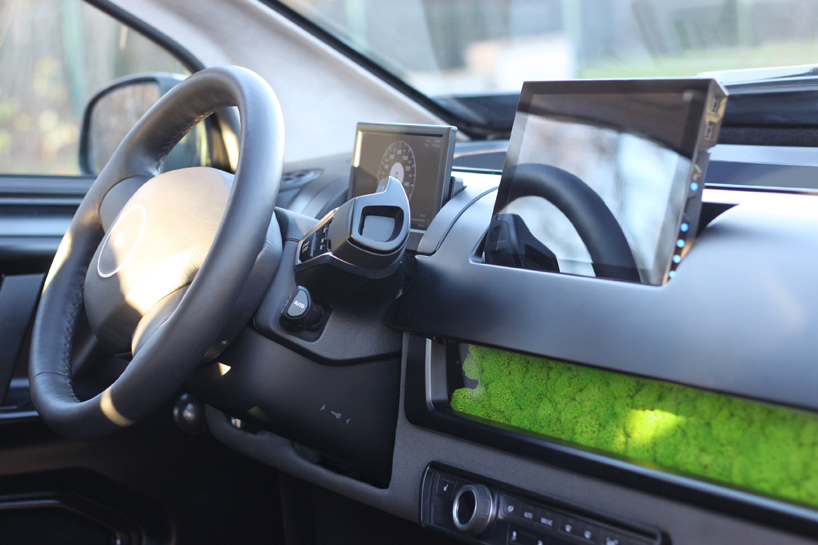 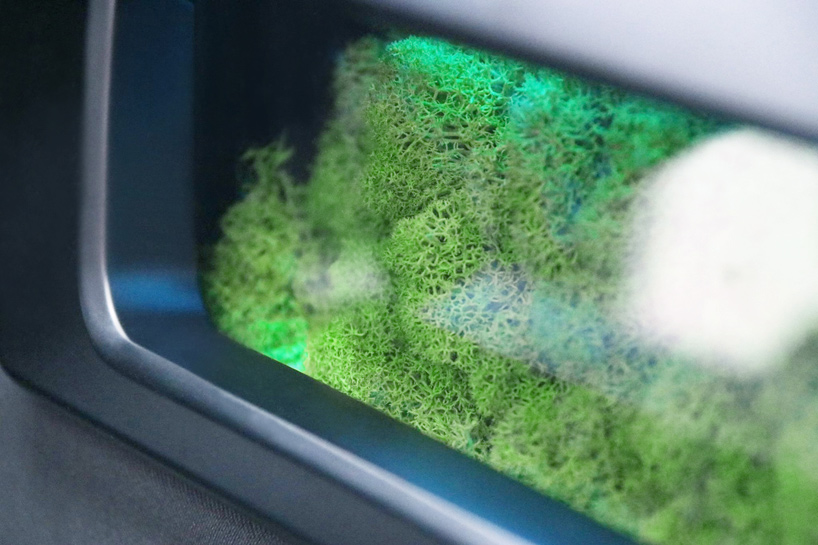