both of the tegra 2-powered tablets run android 3.0 (honeycomb). the ‘s1’ has a 9.4-inch display and a tapered form designed to improve stability and ease of grip on the device, while ‘s2’ is composed of two hinged 5.5-inch 1024×480-pixel displays. the dual screens can be used together as a single pane or separately, displaying two sources of data or allowing one screen to be used as a soft keyboard or controlpad.

wifi, 3G, and 4G -ready, both devices support DLNA functionality that enable the wireless transfer of media content from the tablets onto television screens or speakers. the ‘s1’ uses infrared technology to work as a universal remote control for a range of sony AV devices.

in addition to both devices offering standard sony and android applications and services, including qriocity music streaming, the ‘s2’ hosts the playstation gaming suite. 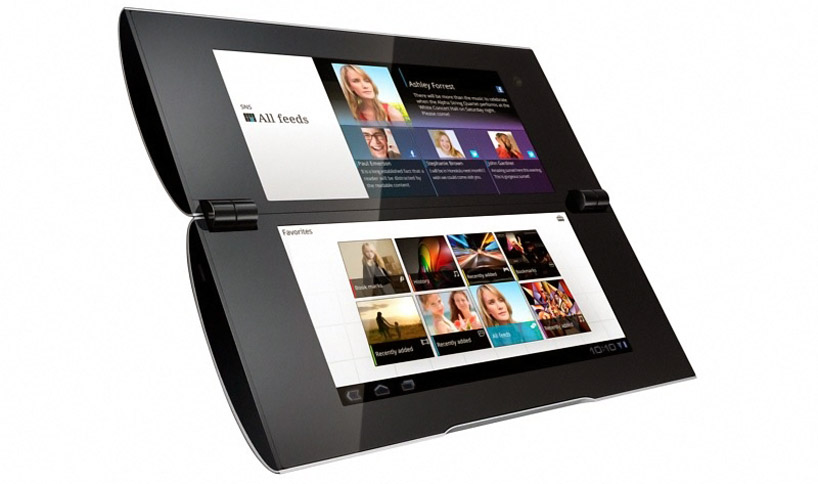 full view of the ‘s2’ closed 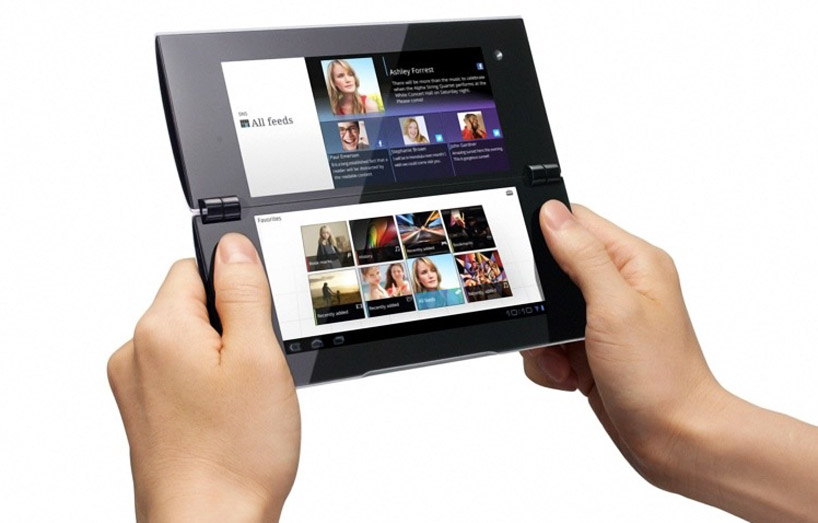 front and side views of the ‘s2’ 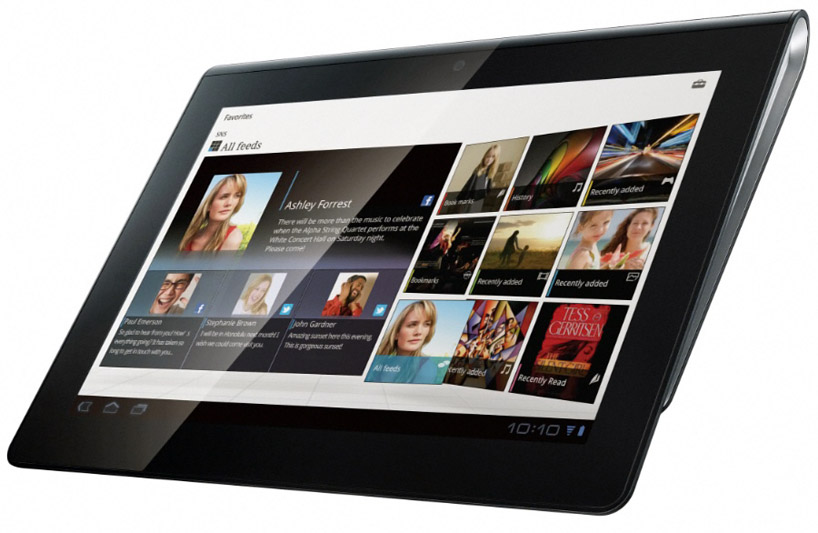 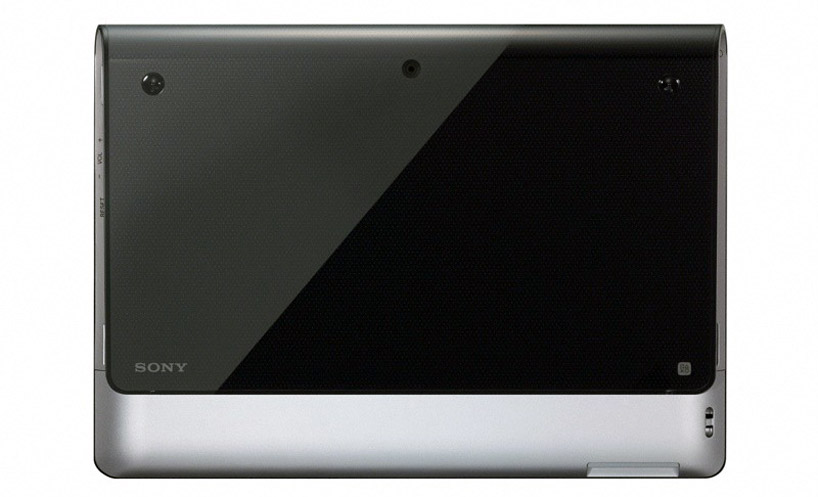 sony’s preview of the two devices

audio overview alongside footage from the public release of the tablets

Jun 10, 2022
lightyear 0 can drive for months without charging using solar-panel roof
‘lightyear’ shares that ‘lightyear 0’ can drive for up to two months in cloudy climates while up to seven months in sunnier countries.
technology
+5.4K shares
connections: +1490