after almost eight years since the previous release of the playstation 3, sony officially unveiled its next console from a live event at E3 in los angeles: the playstation 4. released alongside the new dual shock 4 controller, the PS4 will be priced at 399 USD with plans of a holiday 2013 release. unlike the xbox one, the system is priced 100 USD cheaper than its competitor, used games will operate as usual, and no internet connection will be required for gaming. mark cerny, the lead system architect on the console says ‘the platform is by game creators for game creators – [configured] like a PC, but supercharged.’ the playstation 4 will use a X86 CPU, integrated with 8GB of memory and a local hard drive. it utilizes APU technology and GDDR5 memory, which is typically reserved for ‘top of the line, high end graphics cards’. 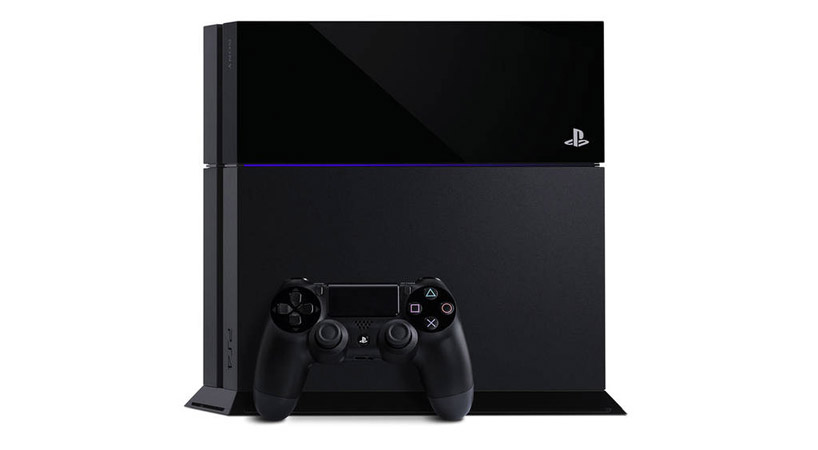 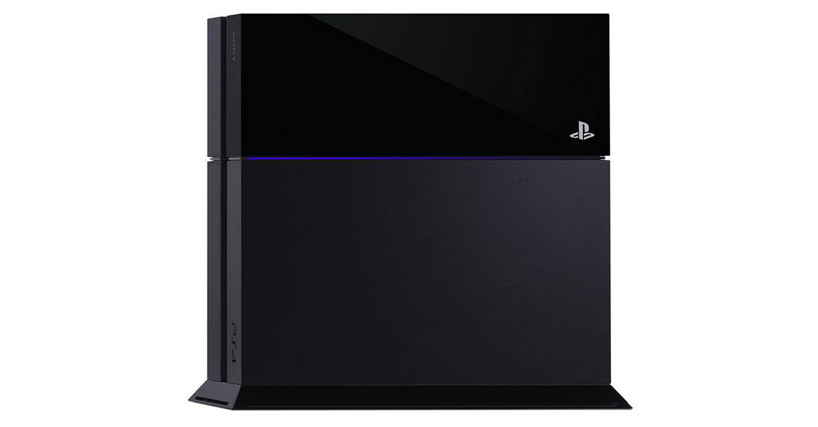 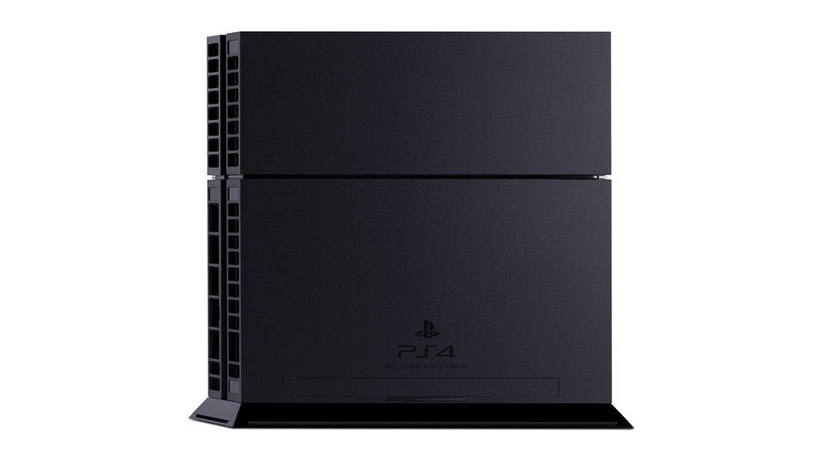 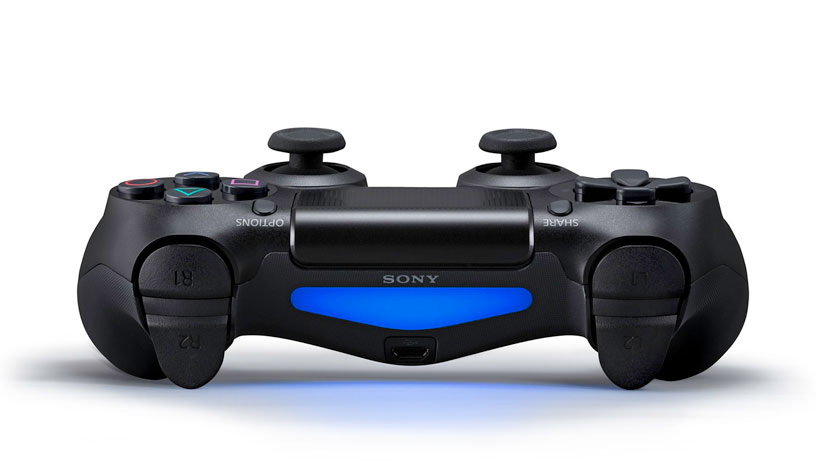 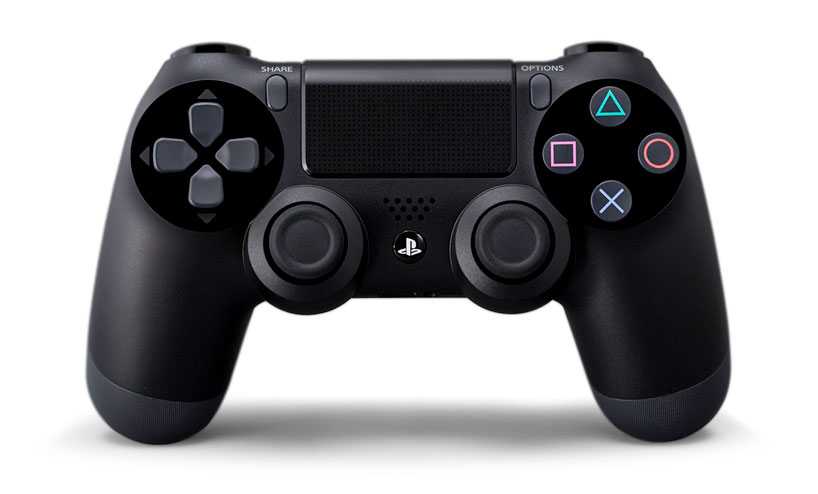 the completely re-configured PS4 controller, the ‘dual shock 4 features a largely similar setup to its predecessor, the dual shock 3 – but instead removes the previous start and select buttons, and incorporates a front touchpad, light bar on top of the controller and redesigned analog sticks. 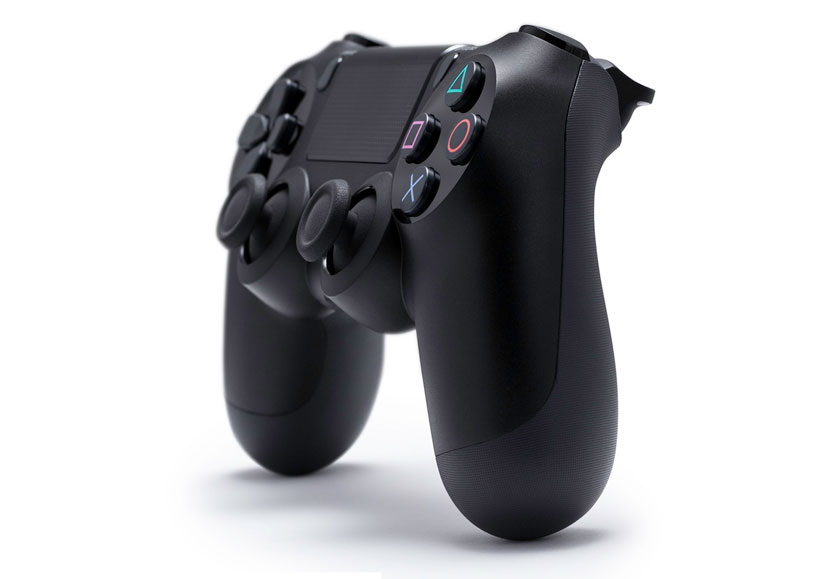 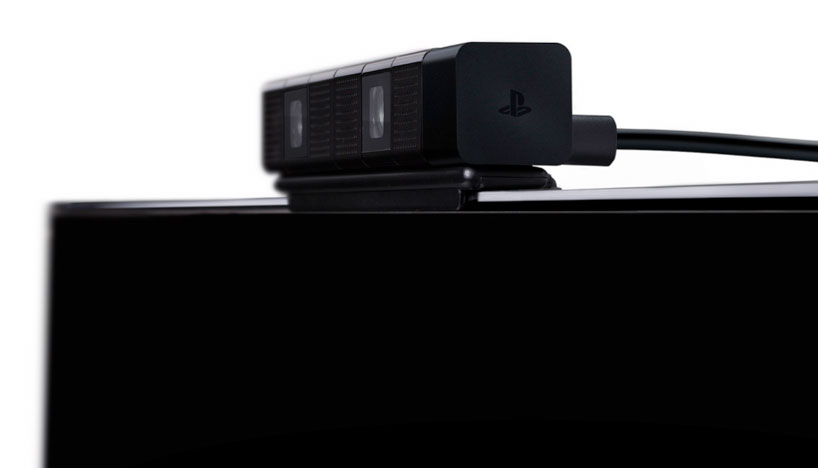