forget smart watches and smart glasses, it seems sony has different plans for the future of wearable technology. the japanese electronics manufacturer has just been approved for a wearable computing patent in the form of a wig from 2012. the talking toupee would cover at least a part of a users head interfacing with hidden embedded processing units and sensors such as GPS, ultrasound transducers and would integrate Wi-Fi connectivity. within the patent, sony has also proposed to incorporate a built-in communication system within the wig that features a miniature video camera capable of taking photos, with a small speaker and microphone.
the patent describes the interface as follows: 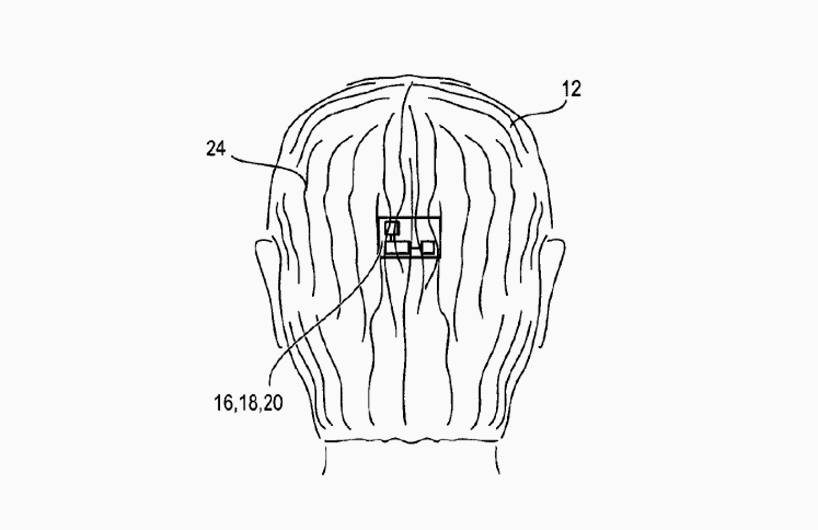 ‘the wig itself may have a fancy or funny appearance, but may also have an inconspicuous appearance so that other people in the surrounding of the user may not even take notice of the wearable computing device’ 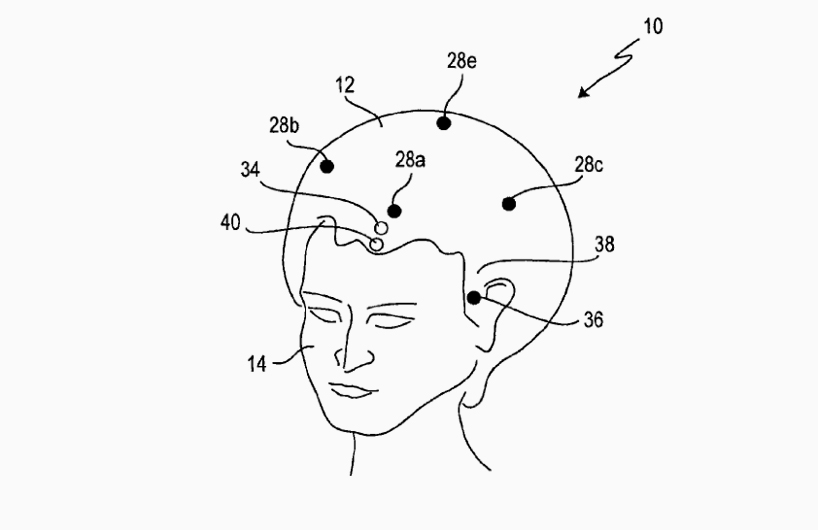 ‘the ‘smartwig integrates different types of computational functions within a wig, leading to a smart and intelligent type of wig that has so far not been known.’ 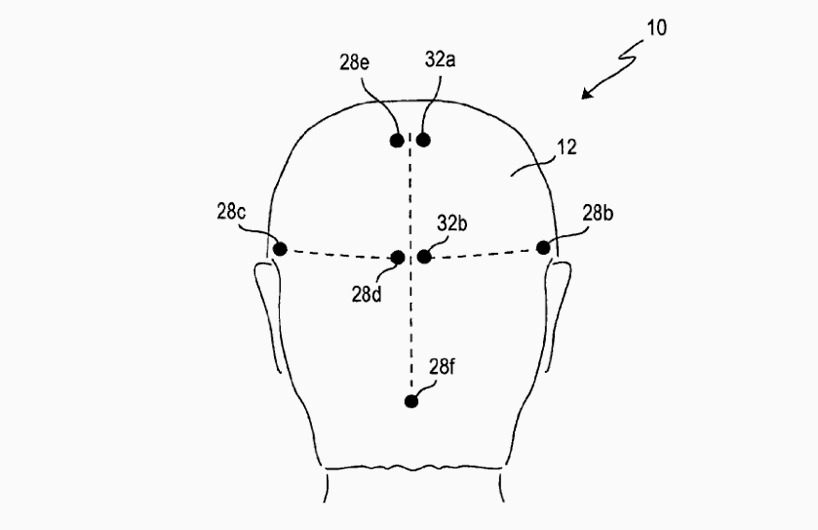