after a wait that felt endless, sony finally unveiled the design and specs for the new PlayStation 5. announced yesterday during sony’s livestreamed the future of gaming event, the japanese electronics giant showed the PS5™ hardware for the first time, with its bold, two-tone design marking a radical departure from previous PlayStation consoles. PS5 will launch in two options: a standard model with an ultra HD blu-ray disc drive, and a digital model without a disc drive, offering unprecedented choice at launch to gamers. 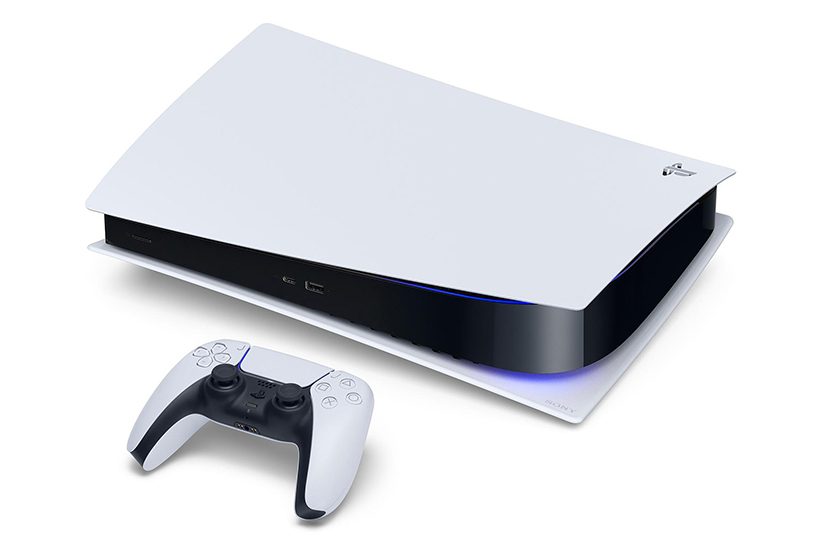 the new SONY PlayStation 5 console presents an aesthetic distance from its predecessor. compared to the black, squared PS4, the PS5 is white, asymmetrical (only the disc drive version) and features a curvy, streamlined appearance. in fact, the design matches that of the previously presented DualSense controller which features haptic feedback, adaptive triggers and a built-in mic. as for the console, the specs are equally impressive: AMD zen 2-based CPU with 8 core at 3.5GHz, 16GB of GDDR6 memory and a custom RDNA 2 AMD GPU with 10.28 TFLOPS of processor. 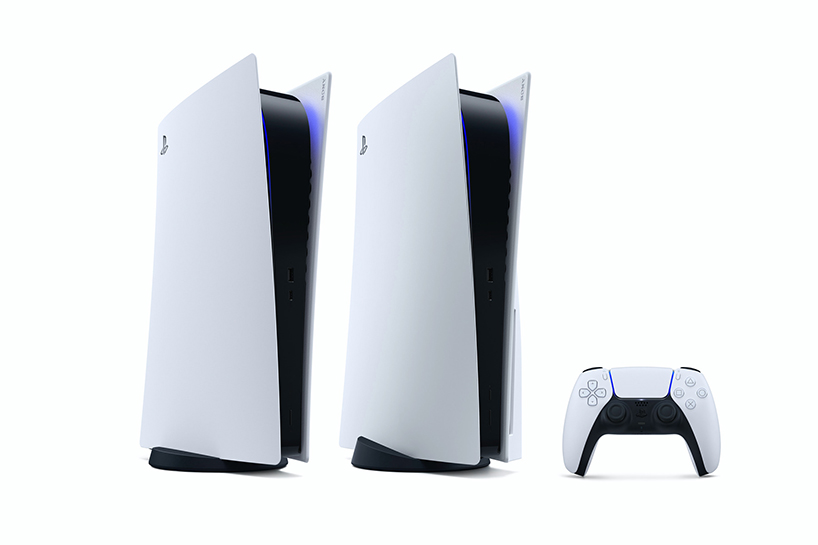 ‘with PlayStation 5, we are making a significant leap to deliver a truly new generation of transformative play experiences that will redefine expectations for what games can be,’ said jim ryan, president and CEO of sony interactive entertainment (SIE). ‘worlds will be richer and more beautiful, they’ll captivate your senses in ways you didn’t think possible, and you’ll be able to experience them much more seamlessly, with lightning fast loading. today’s showcase is just a glimpse of what’s to come in the next generation, and we want to thank our community for taking this journey to PS5’s launch with us.’ 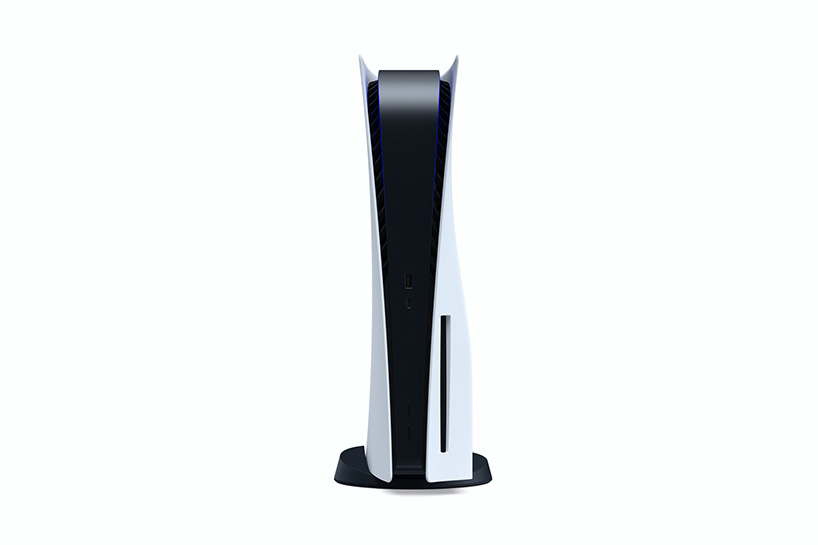 sony didn’t announce the price or exact release date — although they did say it will be holiday 2020 — of the PlayStation 5 but did talk a lot about games. for example, grand theft auto, one of the biggest series of all time, will be coming to PS5 with enhanced and expanded versions of GTA V and GTA online launching in the second half of 2021. other PlayStation 5 exclusives include marvel’s spider-man: miles morales (insomniac games), gran truism 7 (polyphony digital), and horizon forbidden west (guerrilla games). 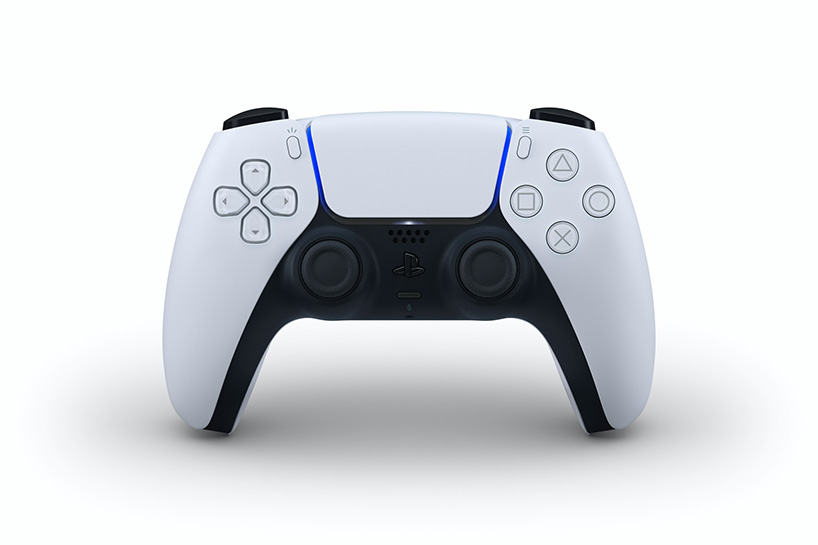 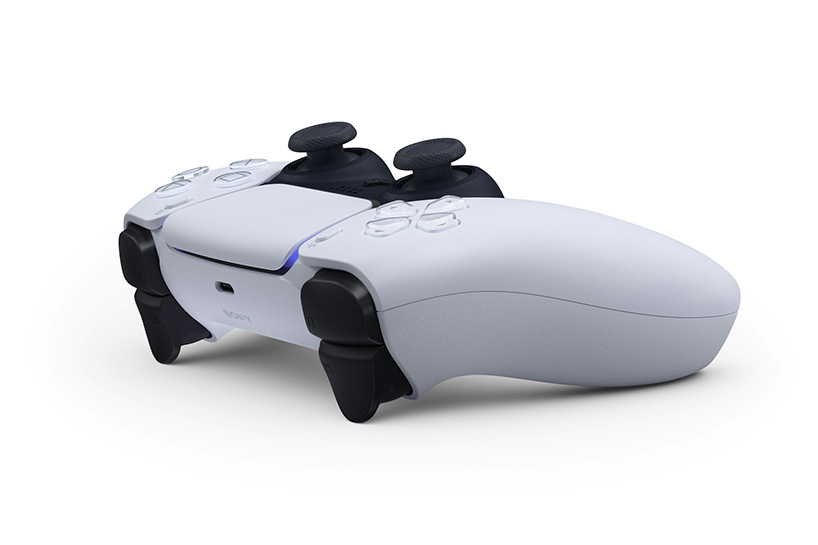 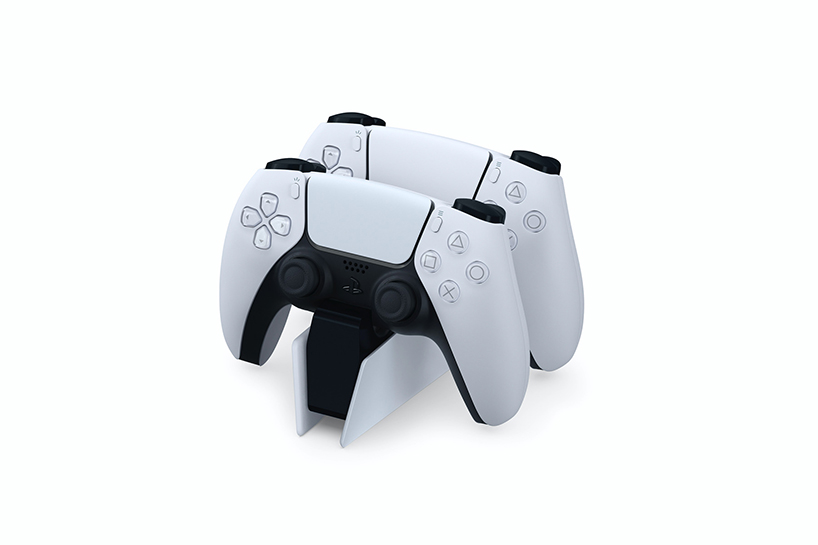 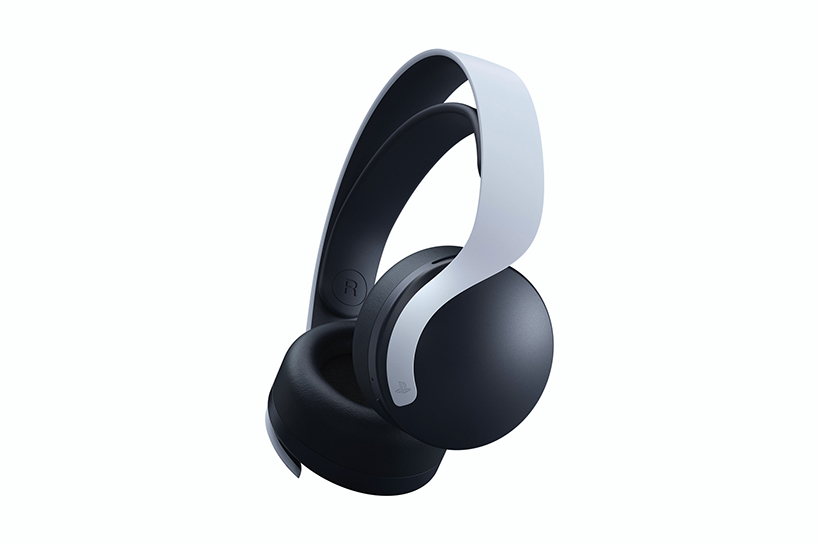 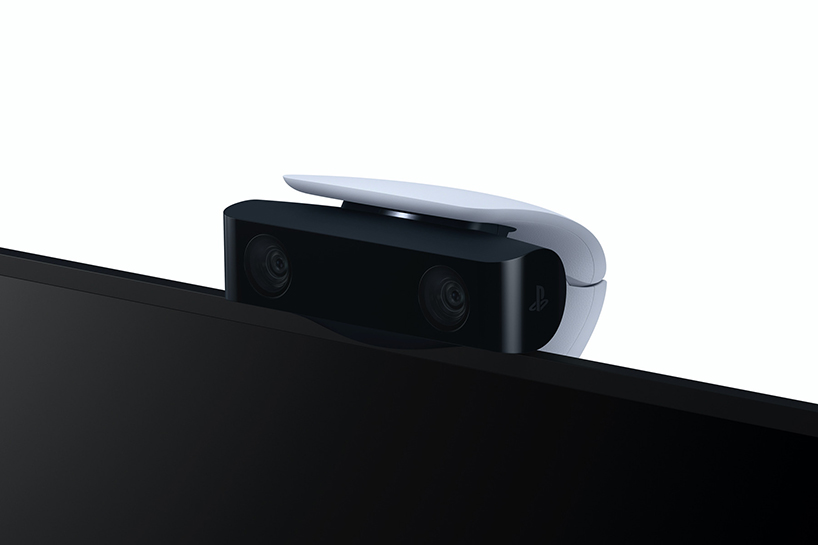 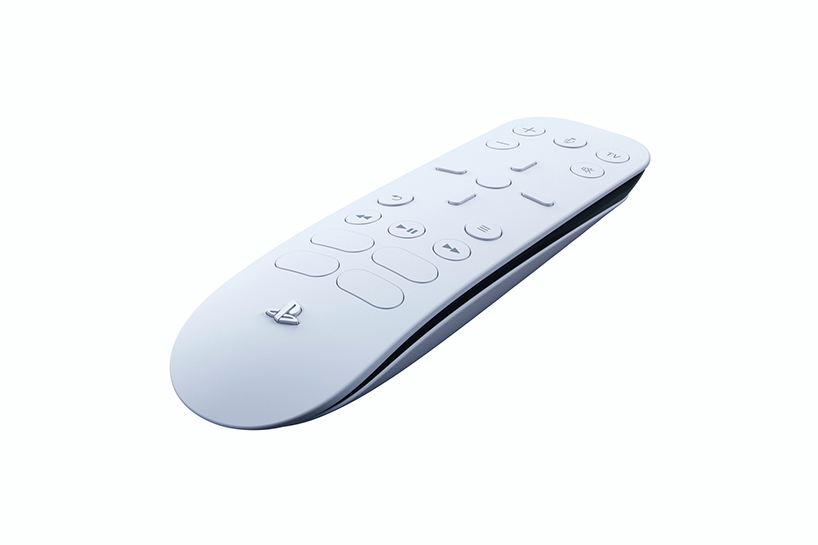