sony explores an avant garde technology that seeks to replace the traditional playstation controller with any handheld object — in this case, a banana. the team introduces the plans as an alternative to the overly-expensive, technically complex, and potentially inaccessible controllers that now dominate the industry. the application goes on: ‘it would be desirable if a user could use an inexpensive, simple and non-electronic device as a video game peripheral. the present disclosure seeks to address or at least alleviate some of the above-identified problems.’ while exemplified with a banana, the method is proposed to work with any ‘non-luminous passive object’ held by a user. the object is passive, meaning that it is not actively generating or emitting data.

sony‘s ‘banana’ controller for playstation proposes a camera which detects and tracks an object and its movements. as explained in its patent application, after detecting the object in the user’s hand, the camera evaluates the object based on its pixels, contours, and colors. this way, the game can infer the banana’s positions as it moves through space — this might serve as a replacement for a flight stick, control the in-game camera, or pause the game if the banana is set down out of frame. not only detecting motion, the camera might ‘detect a user’s finger in the obtained images’ to coincide ‘with the location of the virtual button.’ 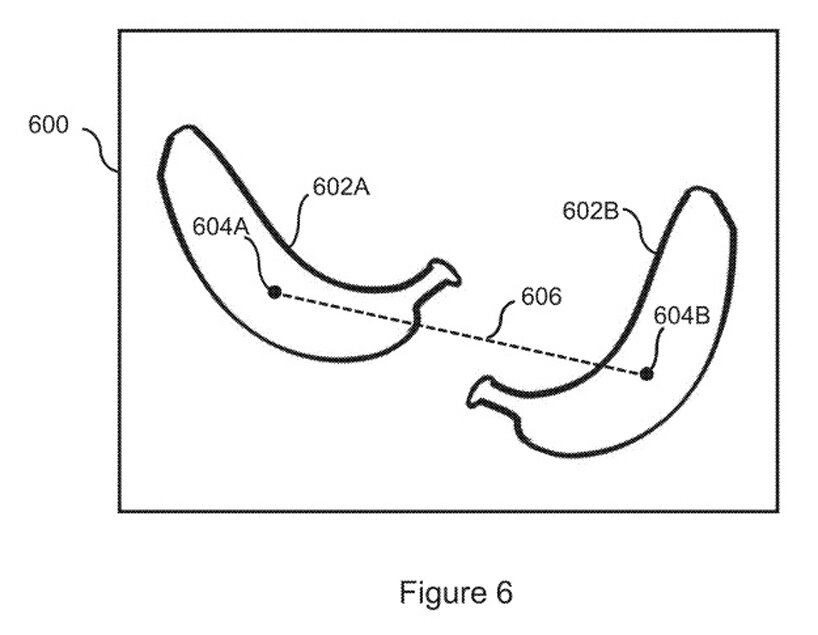 sony’s banana controller proposes the next step beyond its playstation ‘move’ motion controller which includes a light source for tracking by a video camera. the team appreciates that such controllers may not be accessible to everyone as they are so technically complex — most motion controllers include either light sources or motion sensors which follow the movements of the controller during game play. the new patent is able to detect a ‘non-luminous’ object, be it a coffee mug, a pen, a glass, or a piece of fruit.