at the 2015 game developers conference, an upgrade of the sony ‘project morpheus’, a virtual reality headset aimed for the playstation 4, was announced with the intentions of an early 2016 release date. this comes a year after the product first emerged into the news, and brings about a range of improvements that edges VR closer to gamers. with a 5.7 inch, 1920 x RGB x 1080 resolution OLED display which replaces the 5 inch LCD, the screen expands the field of view and removes any motion blur. this, as well as its doubled refresh rate spec of 120 frames per second, ensures that its output is smooth to help deliver a sense of presence. to further make the player feel as if they have stepped into the world of a game, the latency – the time between the stimulation and response – has been reduced to less than 18ms. 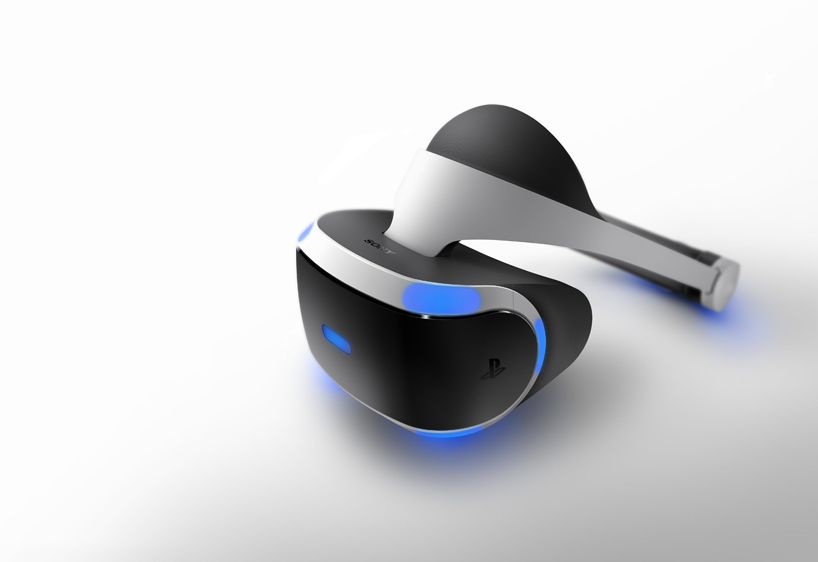 believing that virtual reality will shape the future of gaming, sony’s ‘project morpheus’ not only improves the visual experience but also betters tracking accuracy. its addition of three LEDs, one on the front and two on the side, creates a total of nine lights which support robust 360 degree tracking. as well as this, the design enhances a quick release button and a single band that supports the unit’s weight on the top of the wearer’s head, instead of the front. 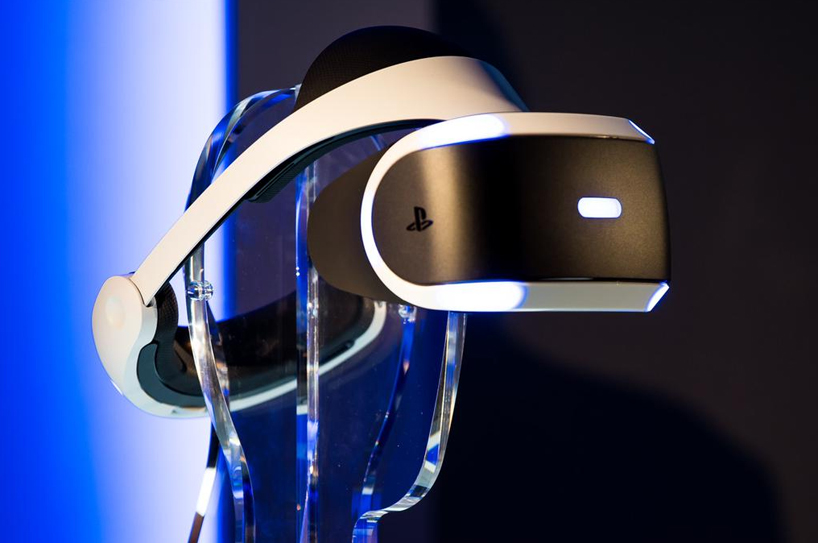 the playstation 4 accessory at the GDC 2015 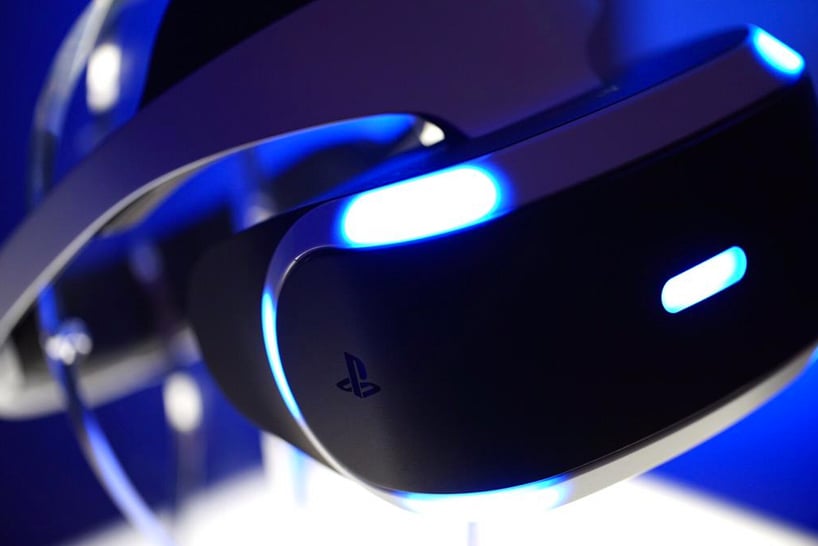