as temperatures soar higher than ever before, the idea of a portable, wearable air conditioner that keeps you cool via a smartphone app seems pretty idyllic, if not a little far-fetched. well according to sony, it’s apparently not. the reon pocket, from the company’s startup acceleration program, is a small device that does just that. 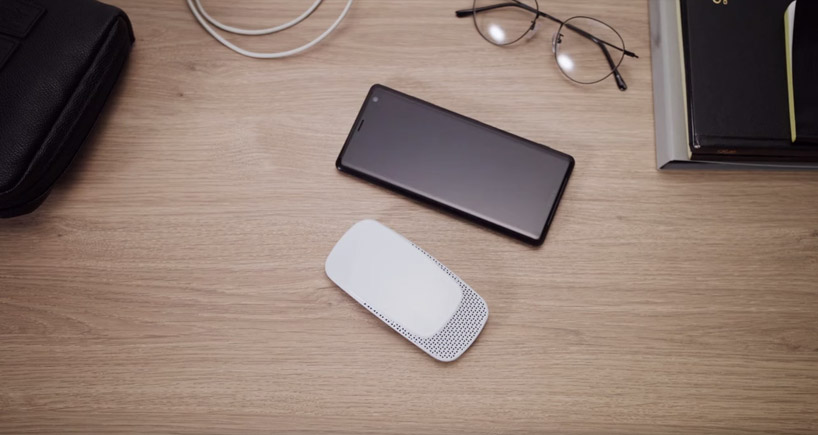 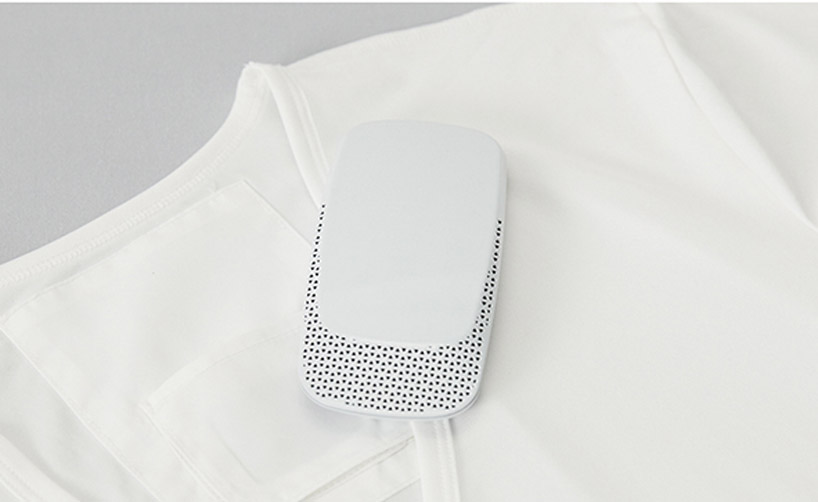 the reon pocket is a bluetooth device about the size of a card wallet that slips into a special undershirt with a pocket at the base of the neck. it connects to an app which gives users control of the temperature via their smartphone. 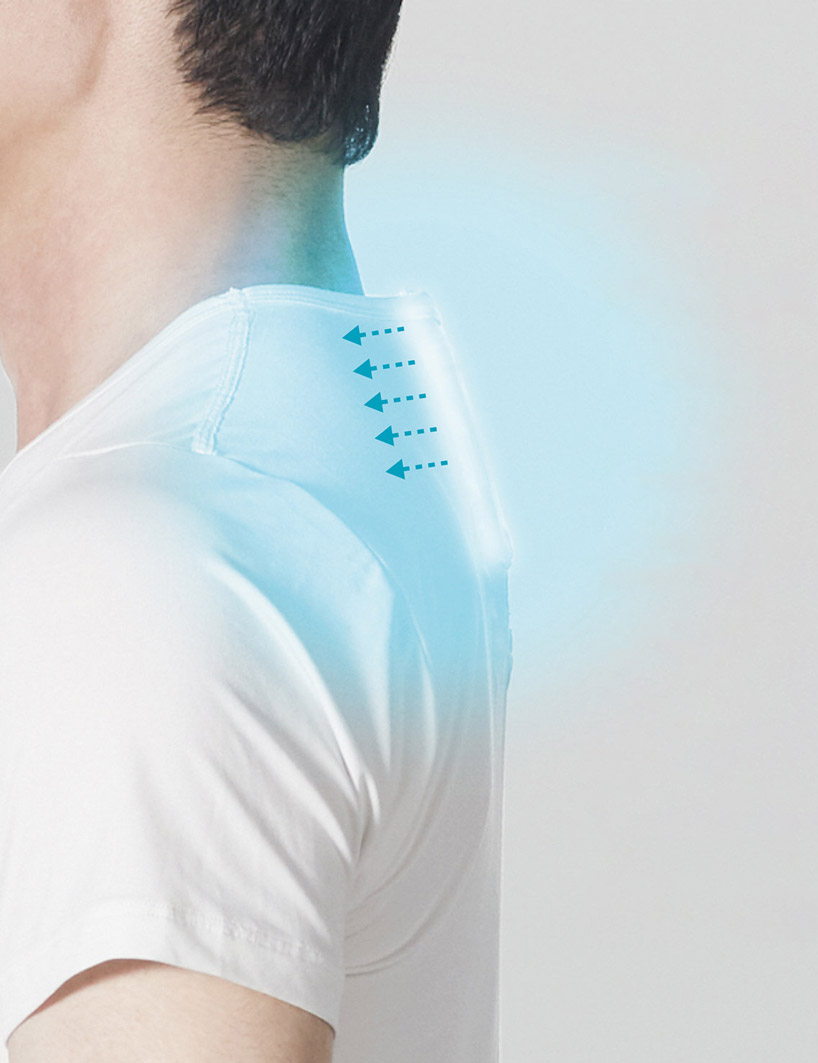 the wearable air conditioner supports ios and android, has a battery life of 90 minutes and a charge time of 2 hours. it looks a little like an apple mouse, weighs just 85 grams and uses USB-c. 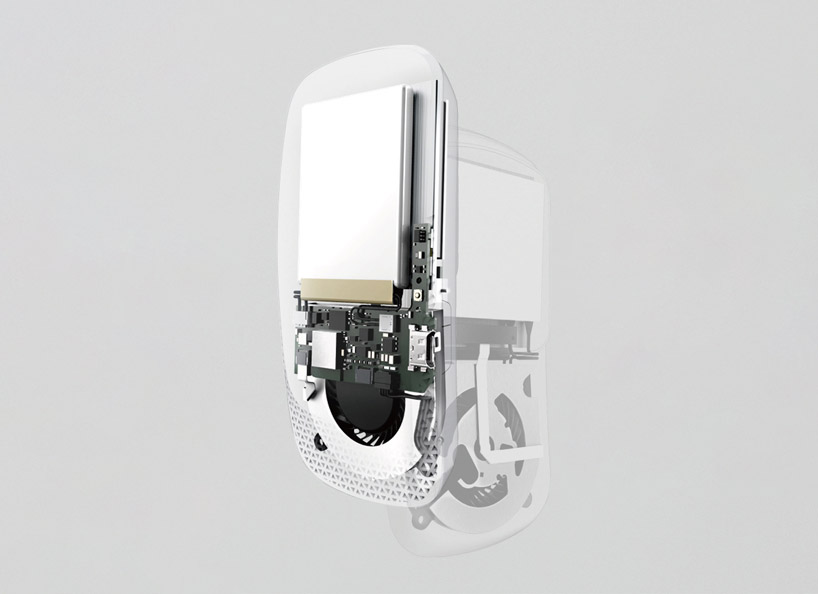 first unveiled summer 2019, sony planned to launch the gadget just in time for the tokyo olympics, a timetable the japanese company followed.  each device is 14,080 jpy (approx. $130) and is currently available in different japanese sites. for more information, follow this link. 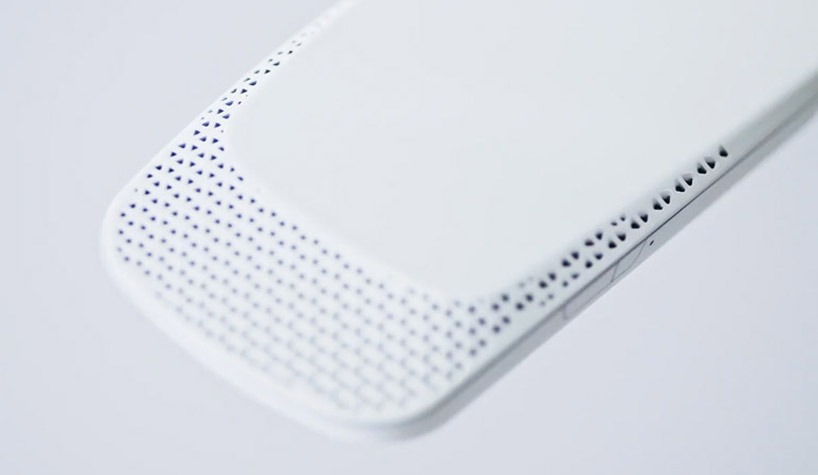 where to buy: here