with apartment spaces getting smaller in major urban areas, television need to compete with very tight living rooms. japanese electronics company sony is looking to ultra-short focus projectors (LSPX-P1) to fill any type of surface, be it tables, walls or floors with photos, movies or art.

sony wanted to develop the freedom to enjoy a projector without worrying about the layout of the rooms and furniture. the ultra-short focus projector uses smaller focus lens and optical modules that can cast video content from 22 inches up to 80 inches. in spite of its ten centimeter cubic size, it’s equipped with internal speakers and a two hour battery, all shaped to be carried easily with one hand. 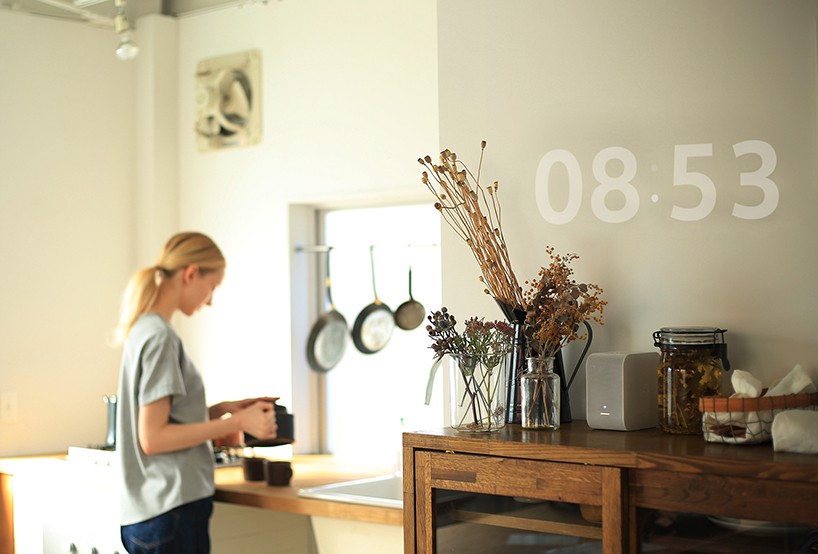 the mobile projector adds digital layers to any surface

using bluetooth connectivity, and the sony dedicated app on a smartphone, the projector can display clocks, weather and movie posters. in addition, the portable device connects via an HDMI cable through the main unit or a wireless through a secondary component to any ‘blu-ray’, streaming device or personal computer. the product is one of many in sony’s ‘life space UX’ concept series which focuses on creating new experiences with the help of space itself. 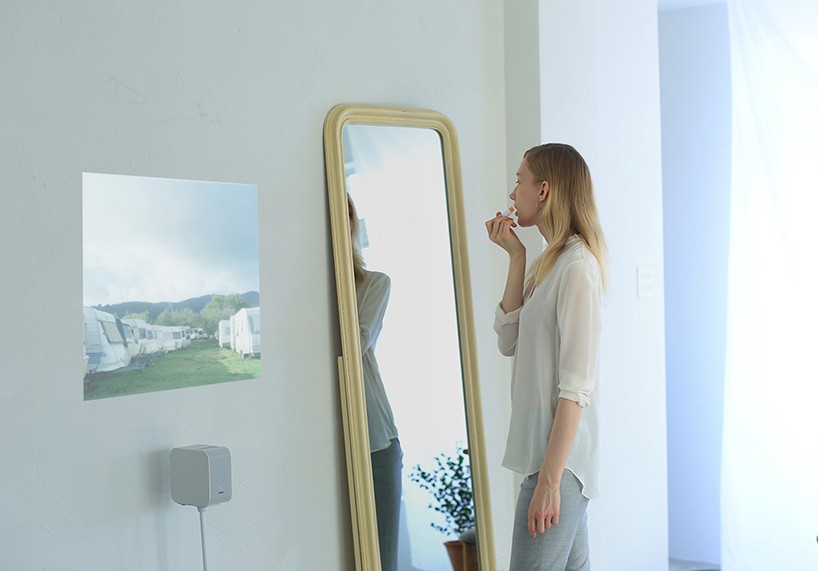 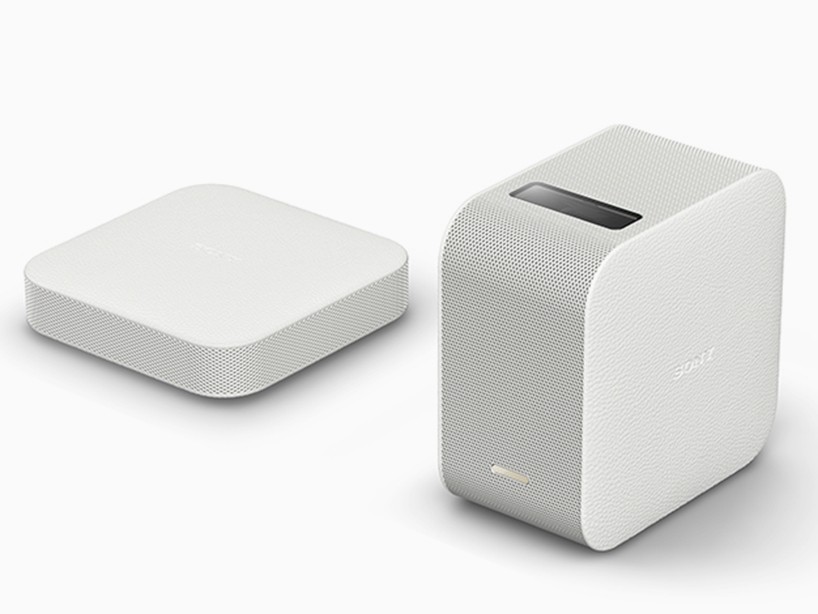 the main unit houses the projector, and the secondary component streams content wireless 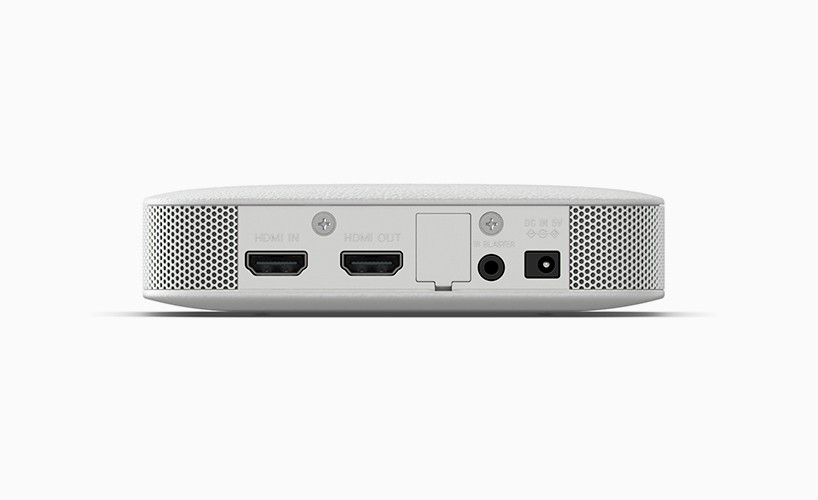 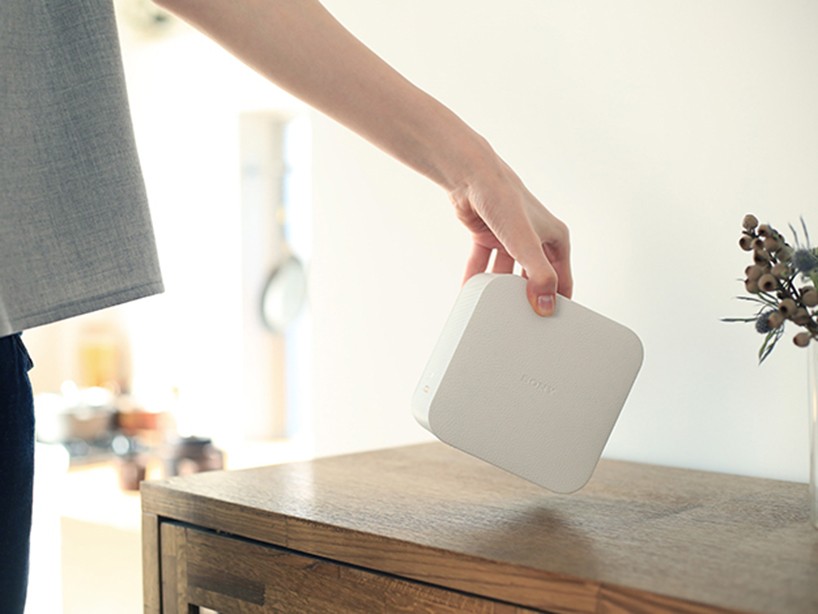 the sony projector can be carried to any room 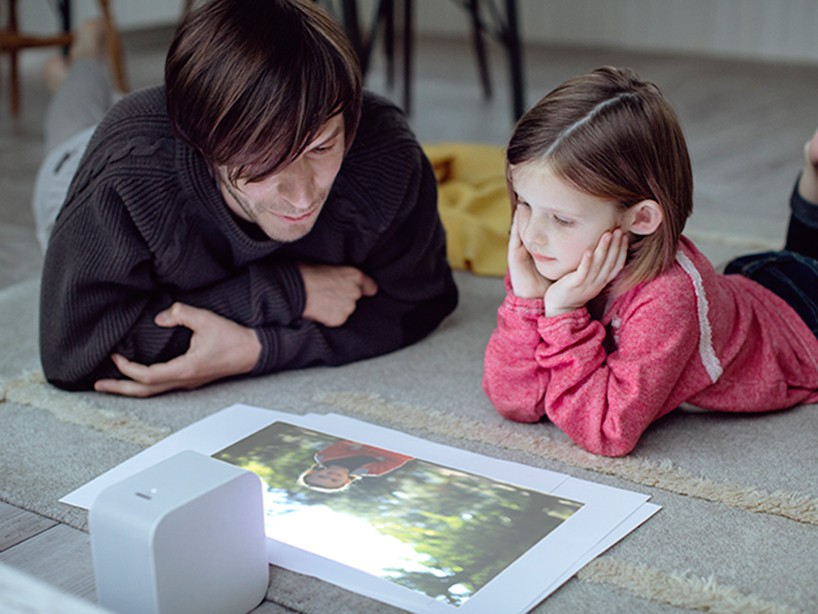 rotatable, the projector can screen content on the floor 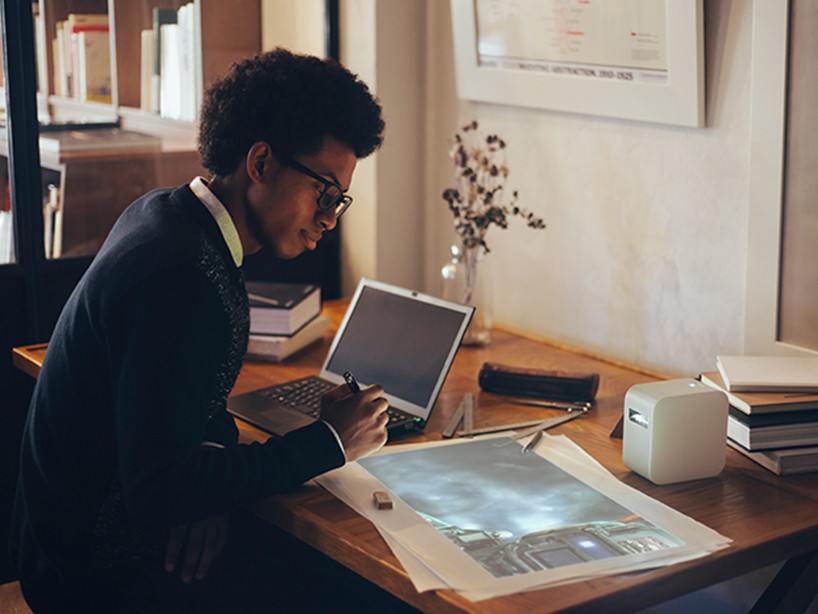 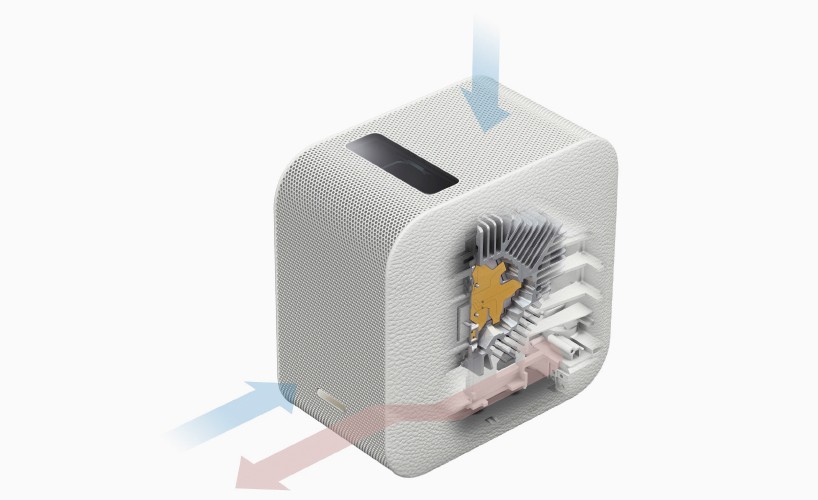 the cooling system for the laser projector