to celebrate its 40th anniversary, SONY has launched a special edition walkman that features a case and screensaver that makes it look like the original cassette tape music player. the NW-A100TPS pays homage to the original walkman, which was launched in 1979. 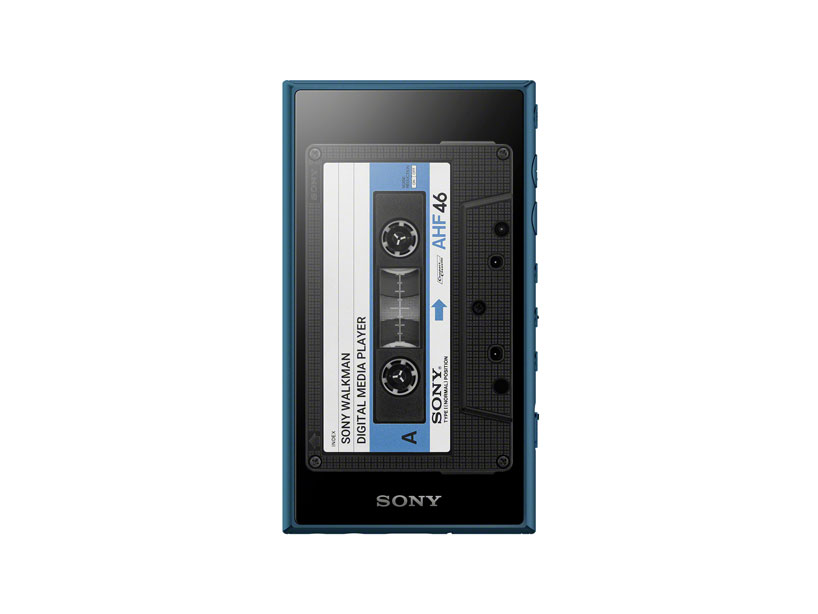 similar in aesthetic to a smartphone, the device features a 3.6-inch HD display, 16 gb of storage, usb-c charging and a battery life of 26 hours. users can choose to stream content over bluetooth, but there’s also a 3.5mm audio jack for using a pair of wired headphones. 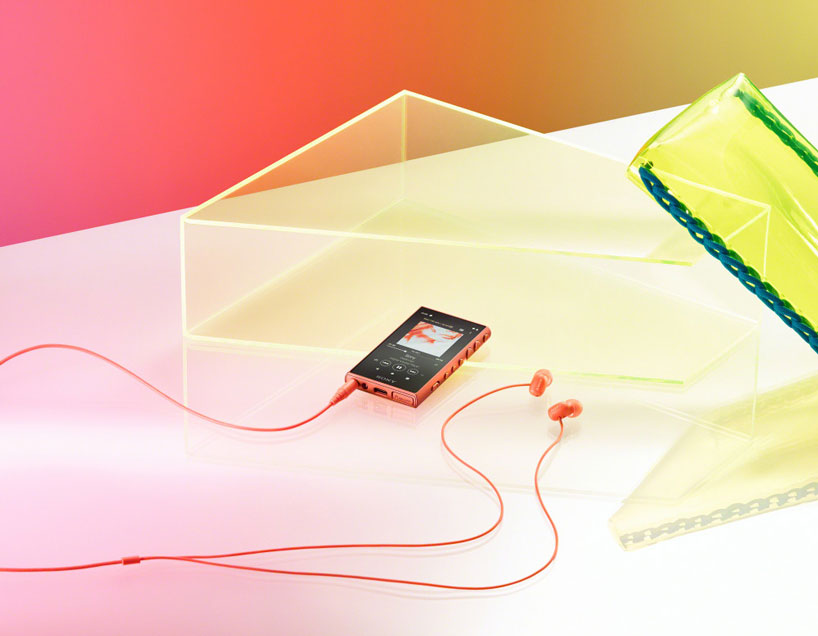 the SONY walkman comes with a 40th anniversary packaging logo on the back and a soft casing ‘inspired and pays homage to SONY’s first portable cassette player.’ when the screensaver’s on and the case is closed the color of changes depending on the type of file you’re playing. 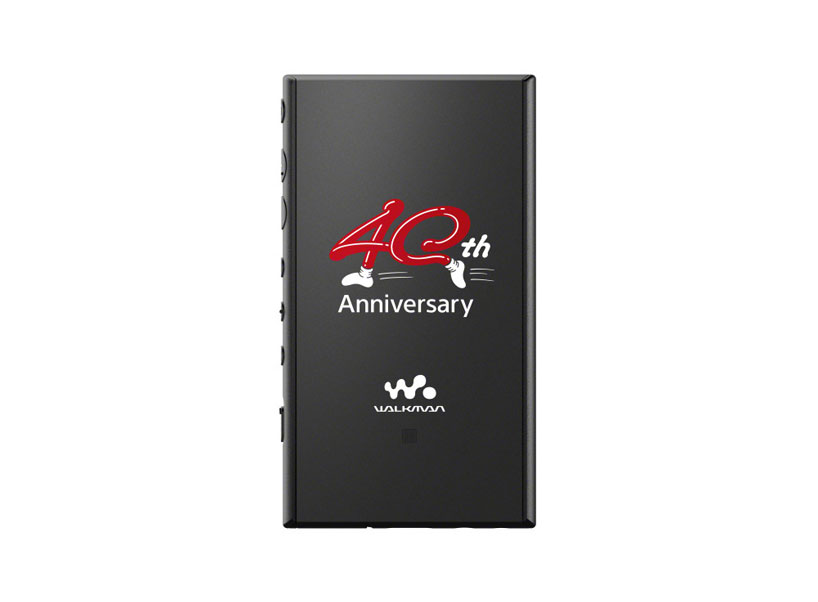 SONY debuted the WALKMAN® back in july 1979, starting what would eventually become an iconic series of portable media players with a cassette player. the device was envisioned by SONY’s cofounder masaru ibuka who thought the existing portable player was cumbersome and expensive. the japanese company has since sold over 400 million units around the world. 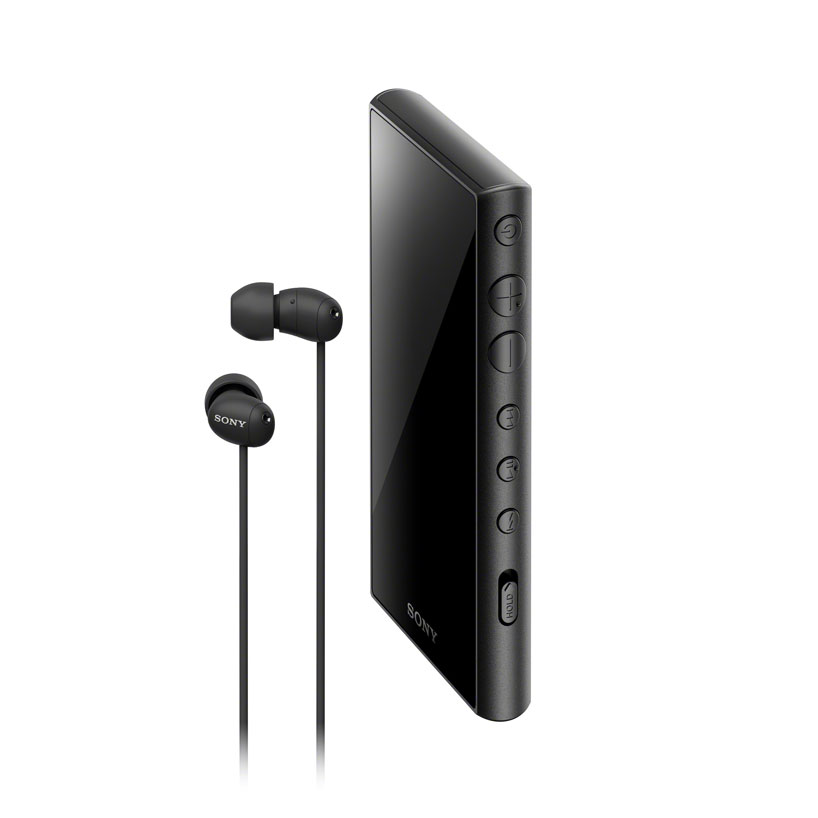 the the NW-A100TPS anniversary walkman will be on display at the IFA consumer electronics show that opens in berlin on friday september 6th. it goes on sale in europe in november for €440/£400 and in australia in december for au$599. release details in the us are not yet clear. 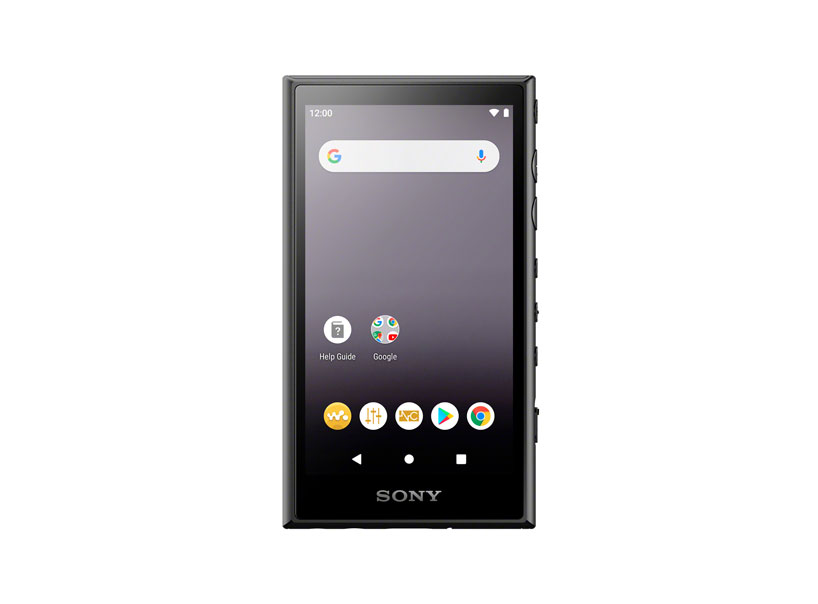 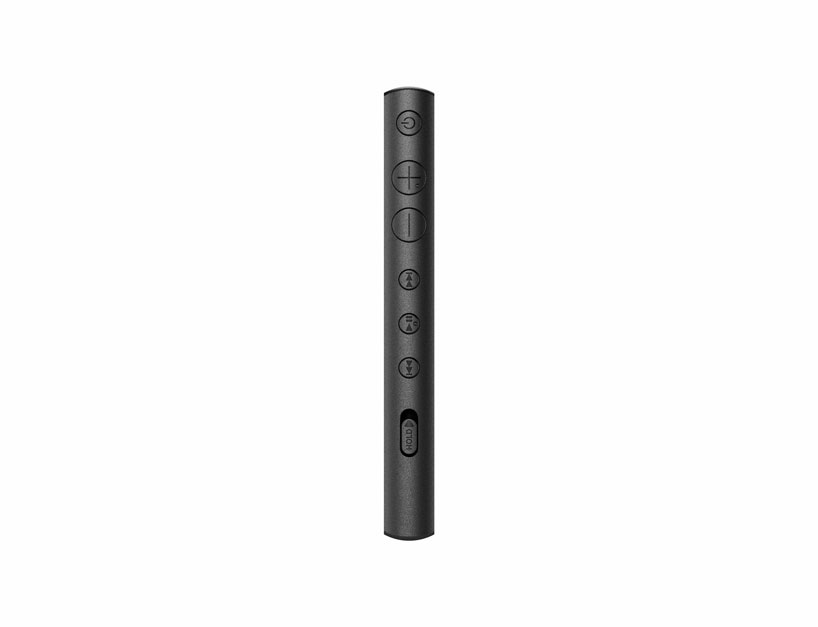