mobile world congress 2017: using your wall as a giant touchscreen is now possible thanks to SONY’s latest creation, which has just been unveiled at MWC barcelona. the company made waves with the ‘xperia touch’—a groundbreaking projector that transforms any flat surface into a 23” high definition touchscreen. 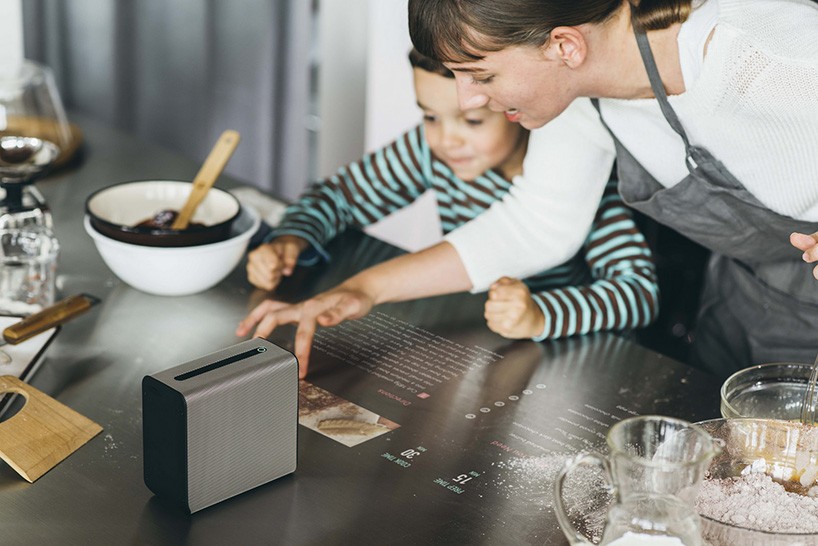 SONY’s interactive android projector uses both horizontal and vertical ultrashort-throw projection to create the revolutionary UI. the interface is fast, fluid and responsive to physical touch, build using sony’s SXRD projection display technology. the projection is rendered touch sensitive by a combination if infared light and real-time detection via its built -in camera, at a rate of 60 frames per second. 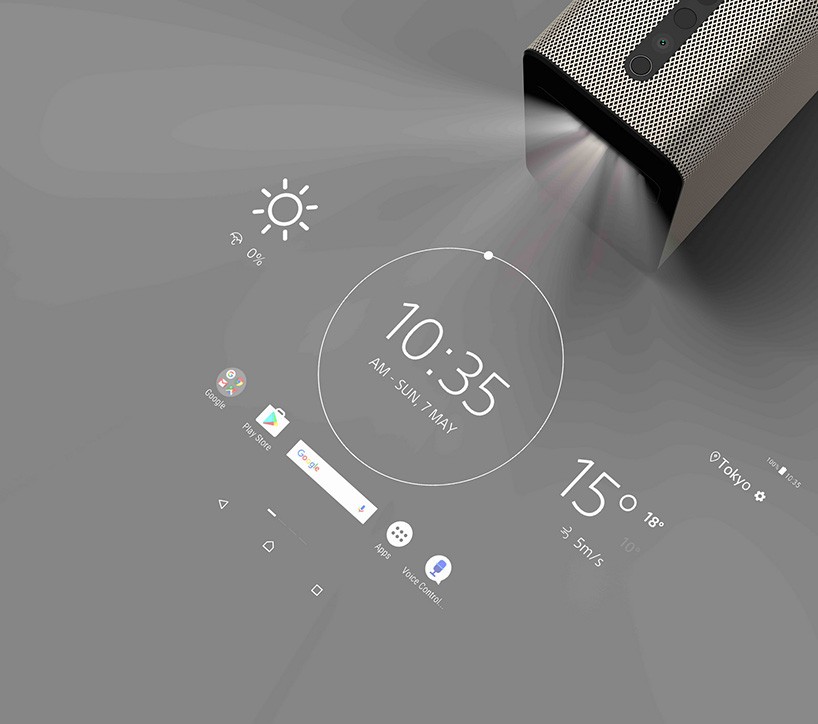 crowding round a single laptop screen for the annual family video call can be a thing of the past, since the smart projector transforms a wall or table into a giant screen. the projection is designed to be at once minimalistic and accessible in both brightly lit or dark conditions. the futuristic hardware incorporates equally useful software, with the devide providing weather infomation, a memo board a calendar and a skype portal. the device also runs with any app or game downloaded from the google play store.

president and CEO of SONY mobile communications hiroki totoki elaborates on the futuristic concept stating that the company is set on ‘creating whole new interactive communication experiences with the xperia smart products.’ SONY have also unveiled the ‘xperia ear open-style concept’ earphones which allow you to listen to music whilst simultaneously hearing sounds from the world around you, and the xperia XZ premium which is the first ever smartphone with a 4K HDR screen. the xperia touch projector is set to start retailing in spring 2017. 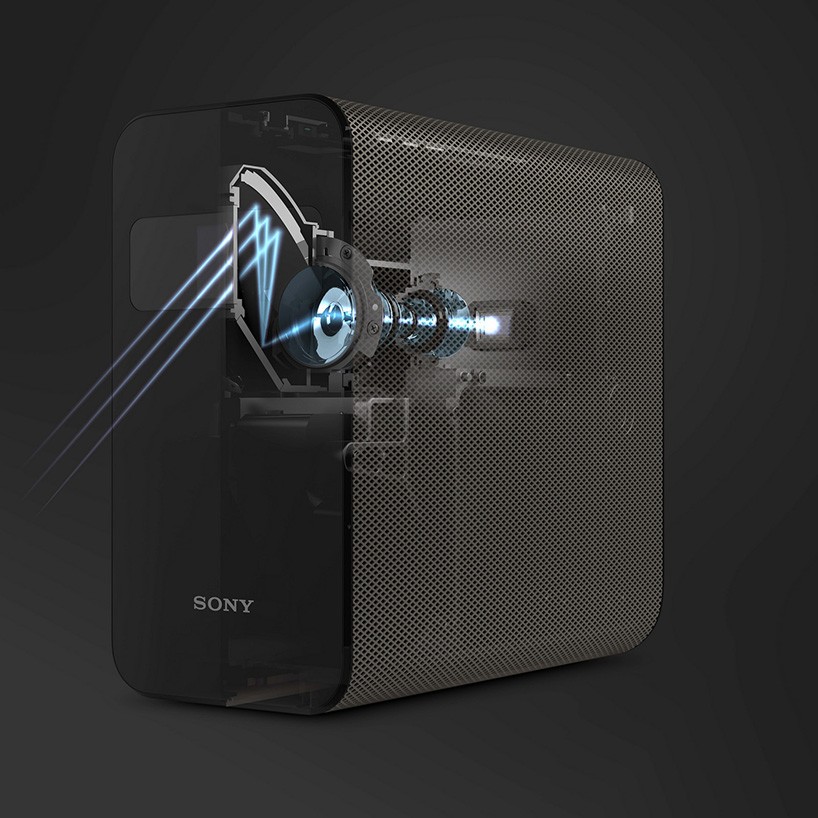 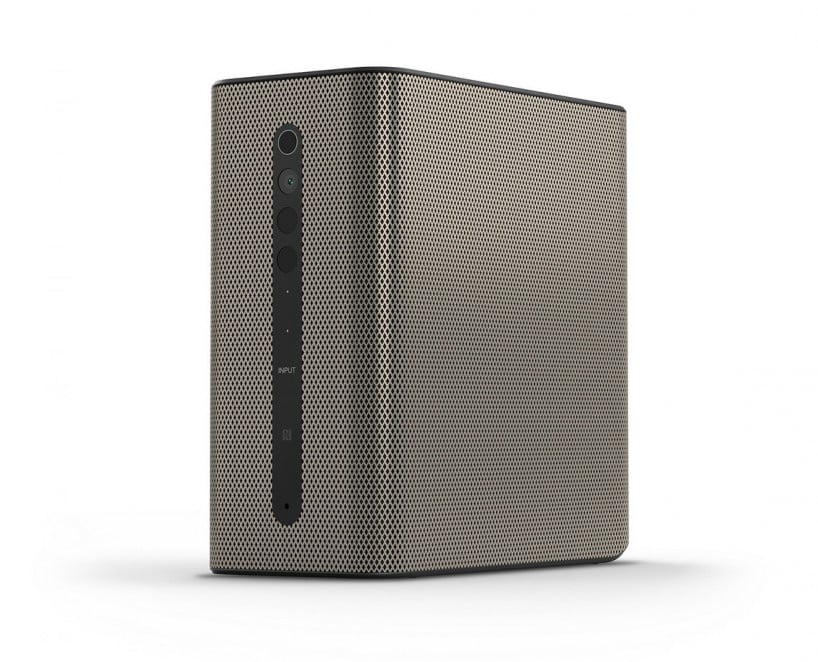 the handware has a minimalist, sleek appearance 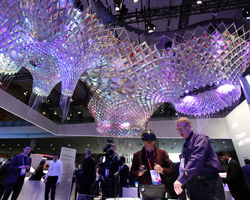 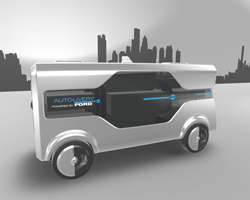 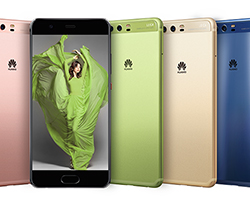