officially announced today, sony‘s next generation portable entertainment system (codenamed for now ‘NGP’) is designed for portable gaming, with an emphasis on a multimodal user interface and the development of virtual communication among gamers.

in addition to the analog stick and buttons, ‘NGP’ can be controlled via its front and rear touch screens or 3D sensor technologies image via engadget

wifi and 3G ready, ‘NGP’ features a 5-inch front touch display and rear multitouch pad. the inclusion of two analog sticks widens the range of console-based games that might now be reformatted for portable devices.

‘NGP’ is designed for not only gaming, but also social networking and realtime communication among users

with built-in GPS, ‘NGP’ is designed to bring social connectivity to portable gaming, and its ‘livearea’ and ‘near’ features permit new kinds of user-to-user communication.

‘livearea’ is a space built into all NGP titles where users can view in real-time the activities of others playing the same game, as well as access updates published by sony and game developers.

‘near’ allows users to see what nearby friends or other gamers are playing, and to share game information in order to ‘meet’ in the virtual environment. 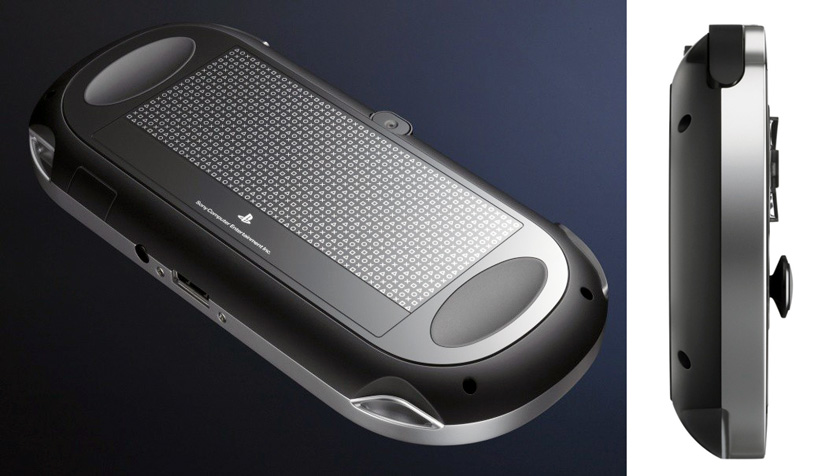 left: full view of the back of the device; right: side view images via engadget

compatible with games from sony’s playstation suite and store, the device will also run game content created for android.

‘NGP’ is expected to be available by december of 2011.

engadget’s coverage of the live demo