sony has unveiled the ‘playstation vita TV,’ an inexpensive compact TV game console. the device – which connects to your television and lets you play PS vita, PSP, and remotely play future PS4 games – features hardware identical to sony’s handheld ‘playstation vita’ system, but instead, comes in a slightly more compact 6.4cm x 10.5cm white enclosure. priced at roughly 100 USD, the entertainment console is controlled via sony’s dual shock 3, and has the capabilities to playback about 1,300 current titles ( including PSP and PSone games). the unit supports 480p, 720p, and 1080i output and can be used to stream video content and host a variety of TV and media services with the touch of a button. 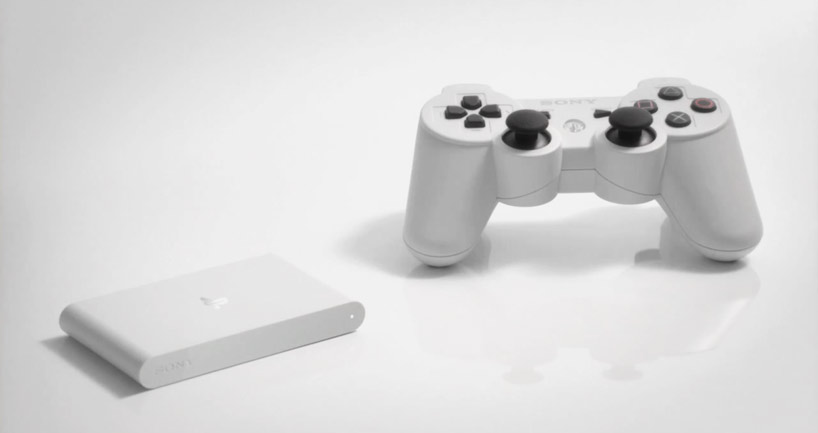 the device connects to your television and lets you play PS vita, PSP, and remotely play future PS4 games