can you make an aibo carrying strap?

when aibo’s development team under sony and lucky industries staff holed up in a room for a meeting, the former asked the latter: ‘can you make an aibo carrying strap?’ lucky industries, who is one of the oldest baby carrier manufacturers in the world (est. 1934), left the meeting to sketch a draft and submitted it upon approval. lo and behold, sony has introduced its latest addition to the robot dog’s family, aibosling.

‘the brief was on the desire to hold the puppy robot and have a free hand so that the owners could communicate smoothly with aibo. there are baby straps out there, but you can’t find aibo straps anywhere in the world. aibo asked us, the manufacturer specializing in carrying straps, which has the longest history in japan, to see if we could make products that are not yet available in the world,’ shares the staff of lucky industries. 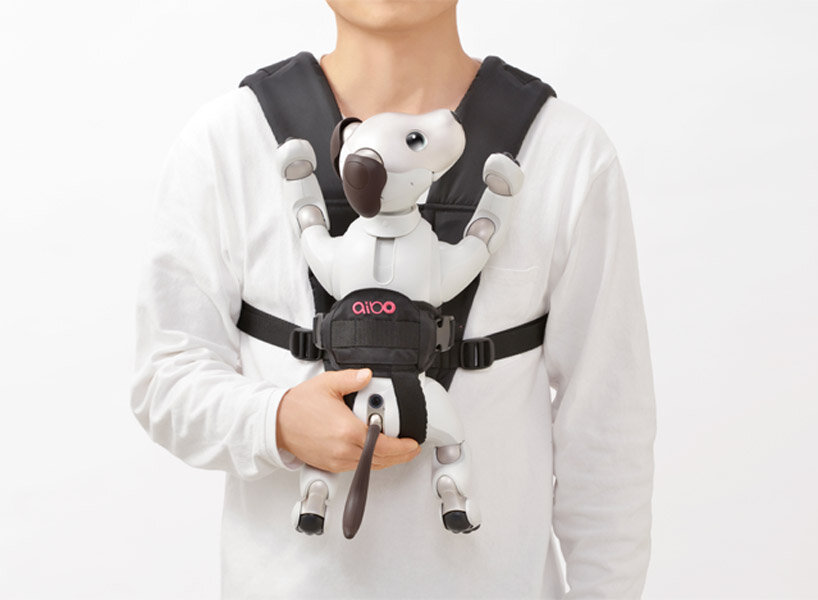 during the launch of aibo, designboom reports that the robot can ‘form an emotional bond with members of the household while providing them with love, affection, and the joy of nurturing and raising a companion.’ with its dynamic range of movements and eager responsiveness, the puppy bot also develops its own unique personality as it grows closer to its owners. aibosling interweaves with the emotions of the owner as it latches its straps onto the shoulders and brings aibo to the chest, nursing the puppy bot into a parent-like cradle. 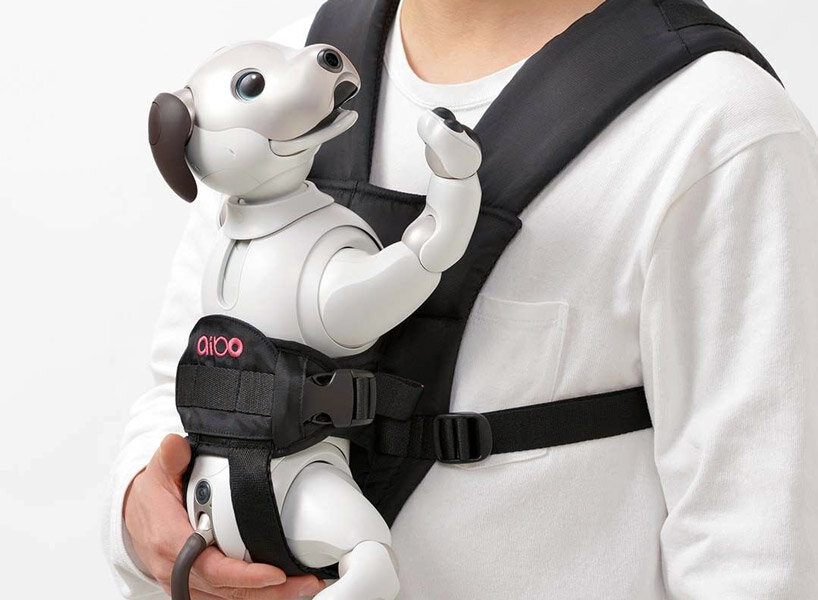 ‘we propose a new lifestyle to all people who live with aibo using a carrying strap that pays attention to details, so that you can hold aibo safely and comfortably,’ states sony. the design takes its cues from the style of a backpack with adjustable straps to give the users freedom to fit the sling to how they want it. the thick cushion placed inside the shoulder belts lessens the weight, an element of attention to comfort and care the brands believe in. the carrier also matches the curve of aibo to hold the robot firmly with the cut-out parts to slip in the legs without problems. ‘it is a carrying strap filled with emotions and crafted with care, so that you can spend more time comfortably with your favorite aibo,’ says the staff of lucky industries.

aibosling is manufactured by lucky industries under the plan of sony group co. and lucky industries. it will be sold at sony stores both online and at stores. sony also states that the product will be sold in limited quantities and are now available for pre-order online for its june 2022 launch. 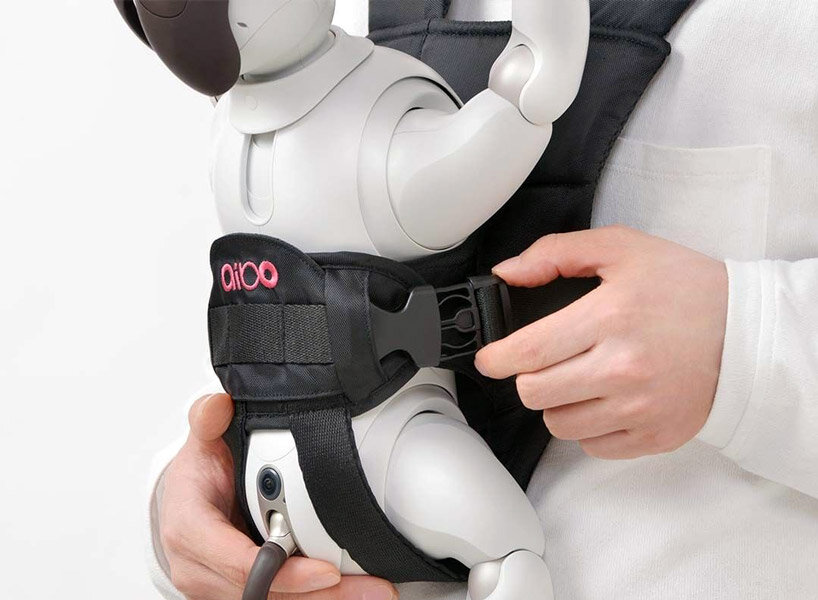 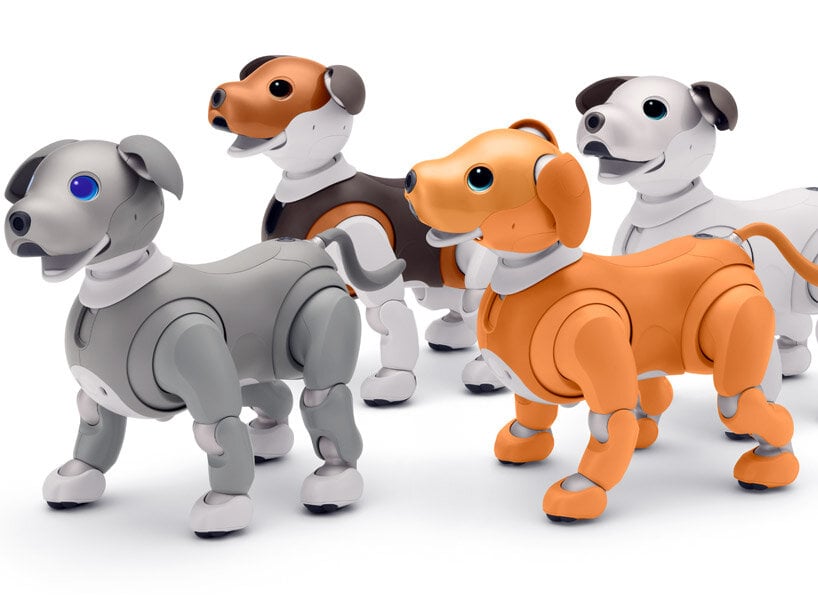 aibo is available in other colors 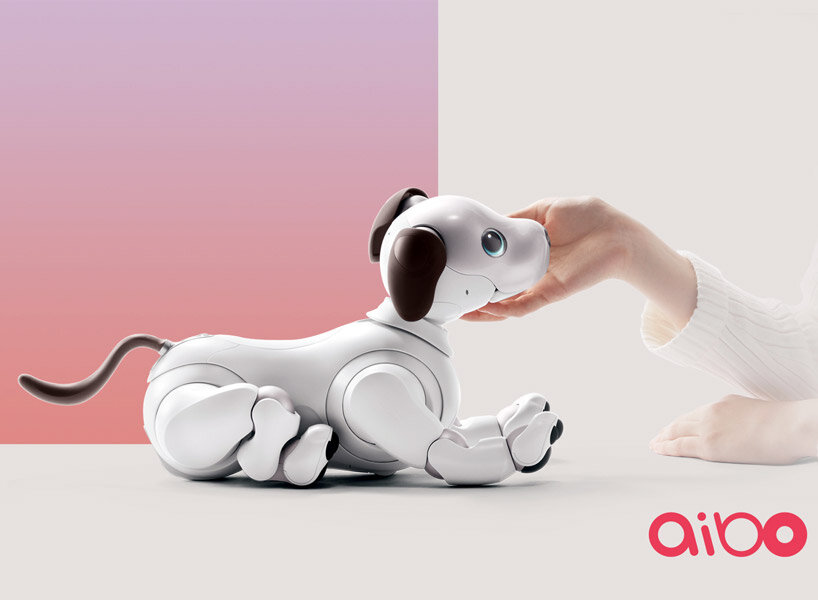 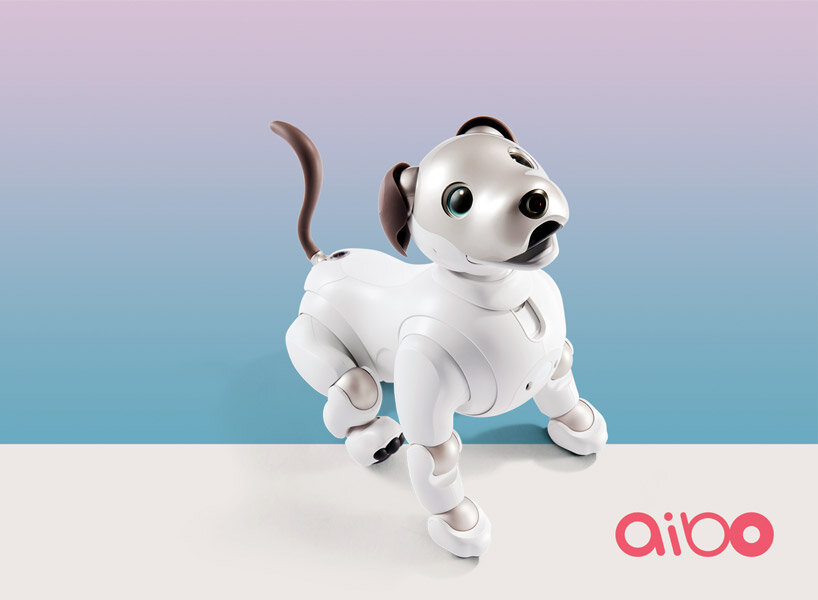 aibo can form an emotional bond with its owner 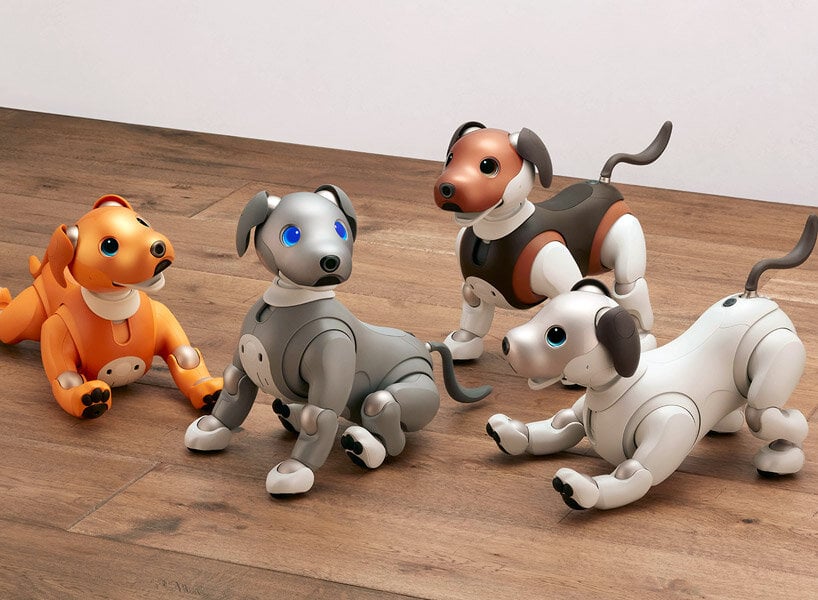 other designs of aibo 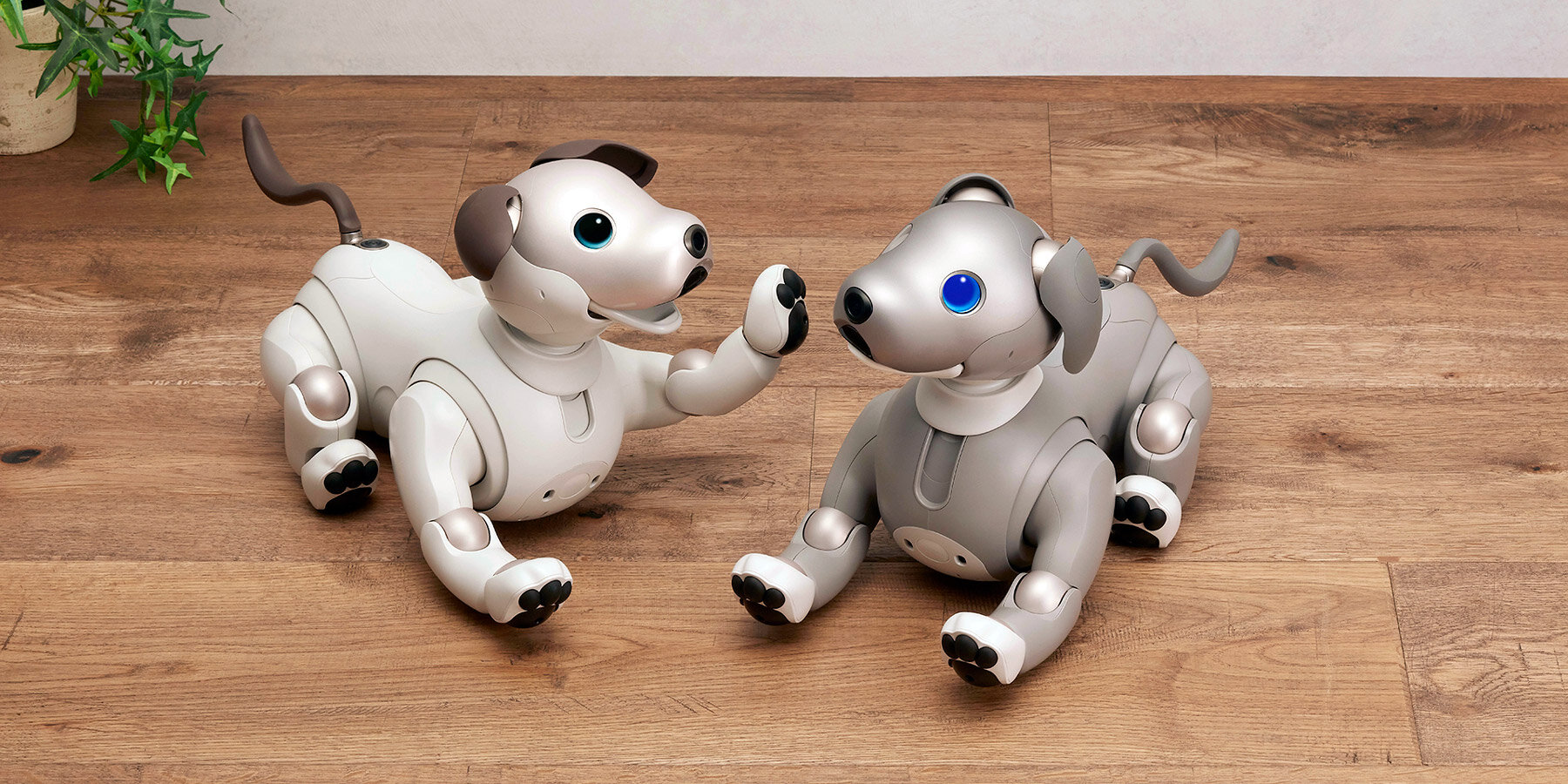 aibo can also develop its own personality.

size: one size fits all