researchers at the university of louisville (UofL) conn center for renewable energy research and department of mechanical engineering have developed a process that transforms soybean shells left over from soybean processing into functional 3D-printing materials. the project looks into giving soy more uses than the ones it already has, including the production of a sugar substitute, and as stated above, the usage of soy hulls in modified fiber composites for 3D printing applications. 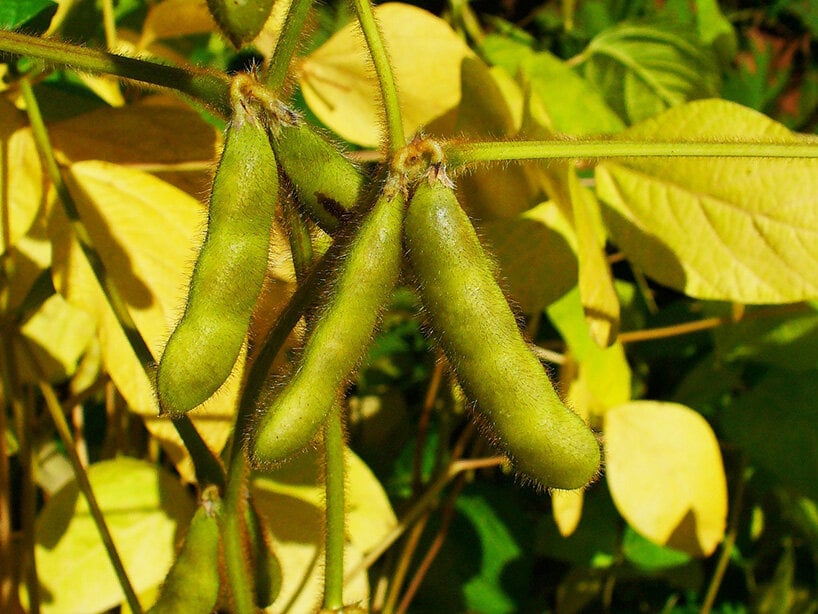 soy is used massively worldwide, and only in the united states, 8 million tons of soybean husk are discarded annually during its processing, becoming a social problem. the project looks into creating commercially viable processes that can convert the soybean hull biomass into a low-calorie, diabetic-friendly sugar substitute while extracting micro and nanoscale fibers that can reused for lightweight fiber composites and thermoplastic packaging products via 3D-printing.

‘agriculture and agricultural processing are keys to economic development and employment in the US xylose separation and use of soy hull fibers for natural fiber composites are potent opportunities for addressing worldwide farming economics, nutrition issues and material needs from a renewable source,’ mahendra sunkara, director of the conn center says. ‘in conjunction with bioproducts LLC, the conn center expects the development of a pilot-scale operation in the next two years.’ 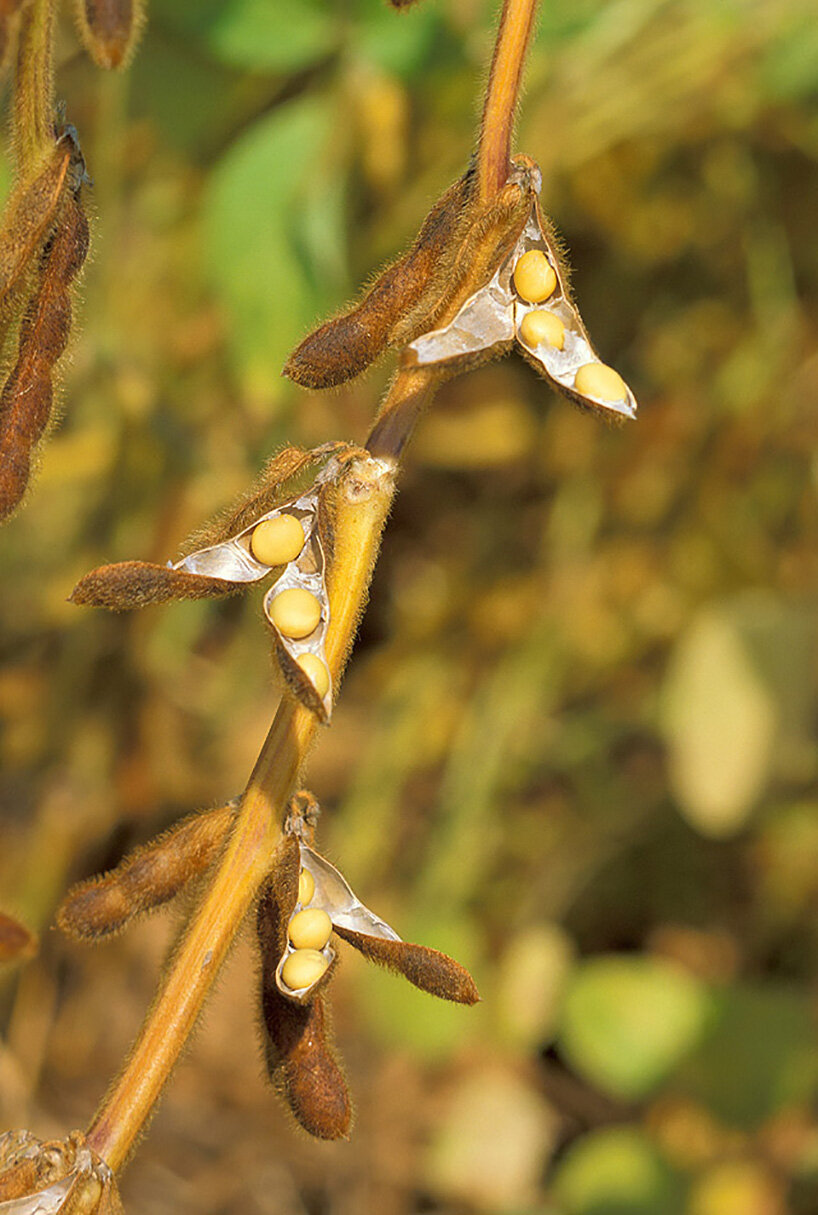 to produce xylose — the sugar substitute — a patented process developed by UofL and licensed by bioproducts is used to extract it from the soybean exodermis. after the xylose is extracted, the residual fiber, which is about 80% of the starting biomass, has a modified fiber structure that can be used as a natural fiber in composites for 3D printing applications. these natural fibers can be used in the automotive, civil engineering, military and aerospace industries among others. 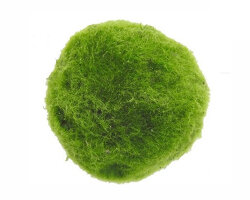 Jan 19, 2022
marimo algae balls could be turned into autonomous bio-rovers powered by photosynthesis