Star and sky gazing take up new meaning as people might soon watch commercials flash in the sky through satellites in a study on space billboards. Researchers from Skolkovo Institute of Science and Technology and Moscow Institute of Physics and Technology – comprising Shamil Biktimirov, Gleb Belyj, Dmitry Pritykin – have laid out their plans in their study on how this would be possible.

The team has thought of launching a formation of satellites into orbit which will reflect sunlight and display commercials in the sky above cities. The idea seems far-fetched, but the team insists on looking into how much it would cost them, or the space advertisers, to carry out the mission plus environmental and social factors including how much fuel the satellites would need, the target audience and cities of the space advertisers, and how much would the space billboards cost together with the local advertising fees, to name a few. 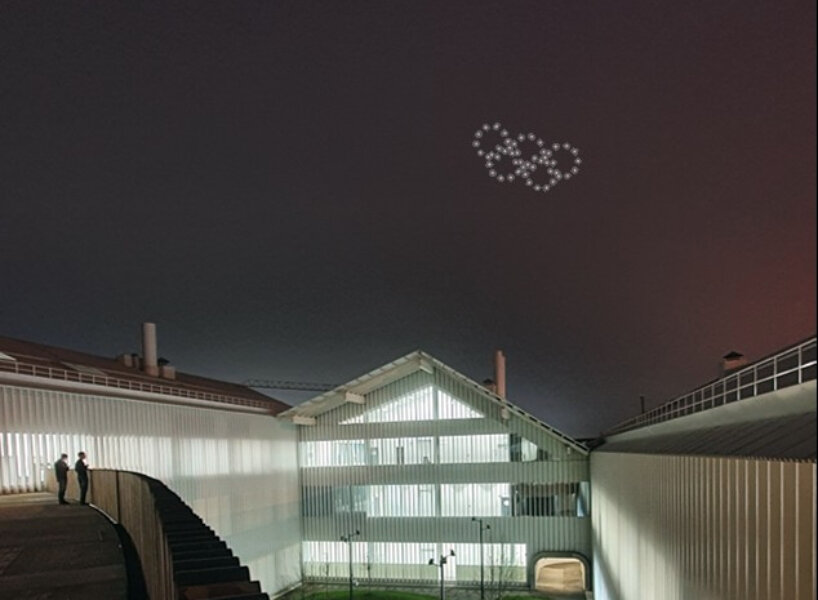 Shamil Biktimirov, the study’s first author and a research intern at Skoltech’s Engineering Center, says that the team has been studying the technical aspects of space advertising for some time before they switched their focus to the economic side of it. ‘As unrealistic as it may seem, we show that space advertising based on 50 or more small satellites flying in formation could be economically viable,’ he writes. He says that the key concerns are how much time would it take to make the mission happen and the scope of where the satellite can project a pixel that would form the overall image in the sky.

Before studying the economic side of space billboards, the team has already proposed the concept of space advertising using a formation of small satellites they call CubeSat. In this study, they considered what orbits in the universe would they put these satellites in and what position would be best to arrange them. From here, they want to consider the largest reflector deployed and operated on a CubeSat, a 32-square-meter solar sail. ‘For that reflector, we derive the land area it can cover without sacrificing too much apparent light intensity, and this is what we use in further feasibility calculations,’ writes Biktimirov. 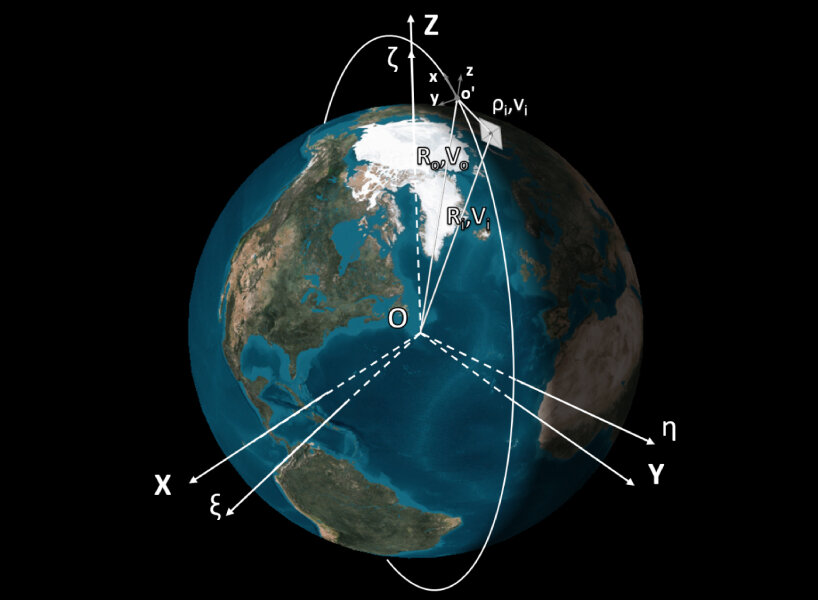 reference frames used in the study | image courtesy of researchers

Estimating the cost of the mission

Space advertisers might want to be all ears with the researchers’ plan since talks about revenues streaming their way are on the table. The researchers have also studied the revenues calculated for space billboards and advertising, and it turned out that the most profitable time to host space advertising and billboards is during winter. They add that the study might work by picking the most profitable city and displaying an advertisement there for a minute before switching to another city.

‘The revenue estimates are derived from outdoor advertising costs, population, and factors that limit the number of people noticing the space ad: cloudiness, cold weather keeping folks indoors, and the city’s demographic composition,’ adds Biktimirov. From the research simulation, the daily space advertising revenue can reach approximately 2 million USD, so space advertisers are looking at a tentative 65 million USD estimate for the entire space-billboard cost. The researchers also add that since the satellites need sunlight but should also be seen in the dark, space billboards can only be flashed around sunrise or sunset, but not at night. 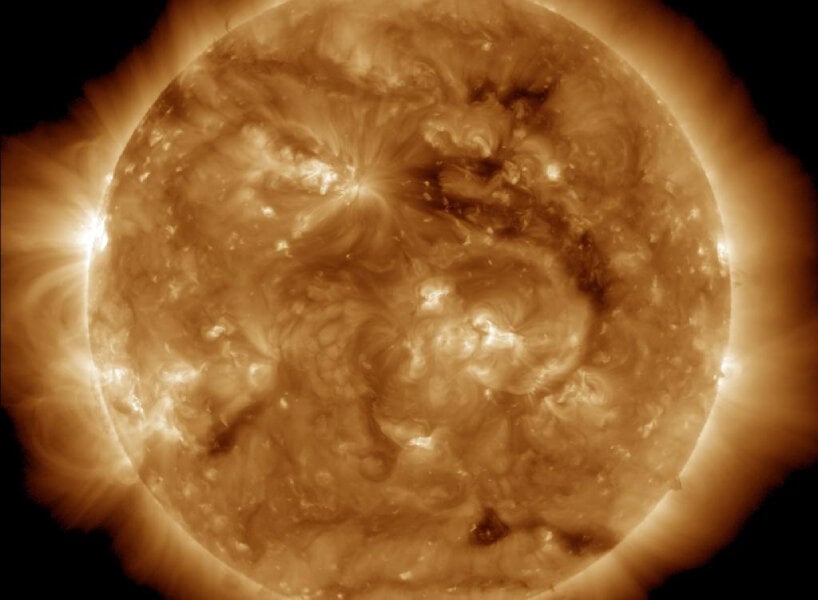 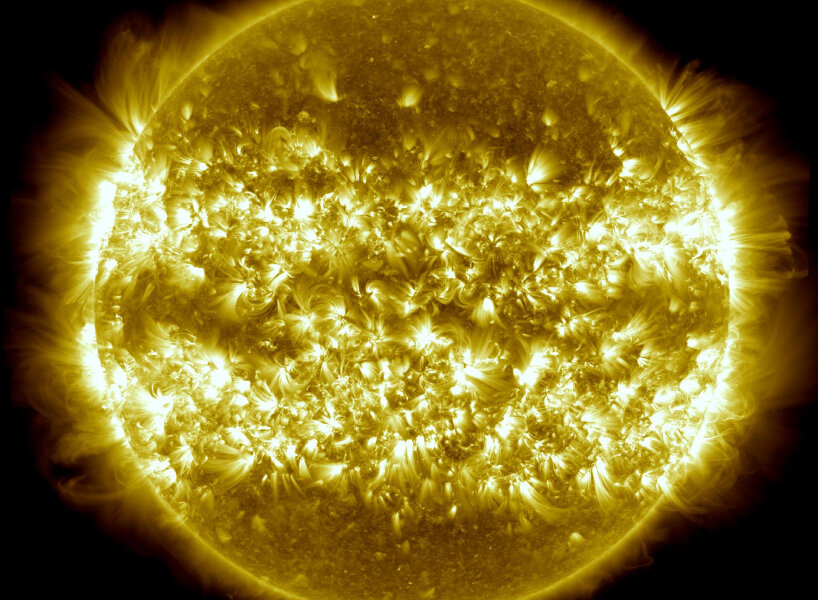 the sun: one year in one image | image courtesy of NASA