NASA astronauts on the ISS indulged in a taco feast after harvesting their first crop of chile peppers. ‘after the harvest, we got to taste red and green chile,’ tweeted NASA astronaut meghan mcarthur. ‘then we filled out surveys (got to have the data!) finally, I made my best space tacos yer: fajita beef, rehydrated tomatoes and artichokes, and HATCH CHILE.’

the peppers are part of NASA’s plant habitat-04 — one of the most challenging station plant experiments to date. the experiment began in summer this year, when astronauts cultivated chile peppers aboard the ISS for the first time. following four months of growing, the peppers were ready to be harvested: some were eaten and others were sent back to earth for analysis. 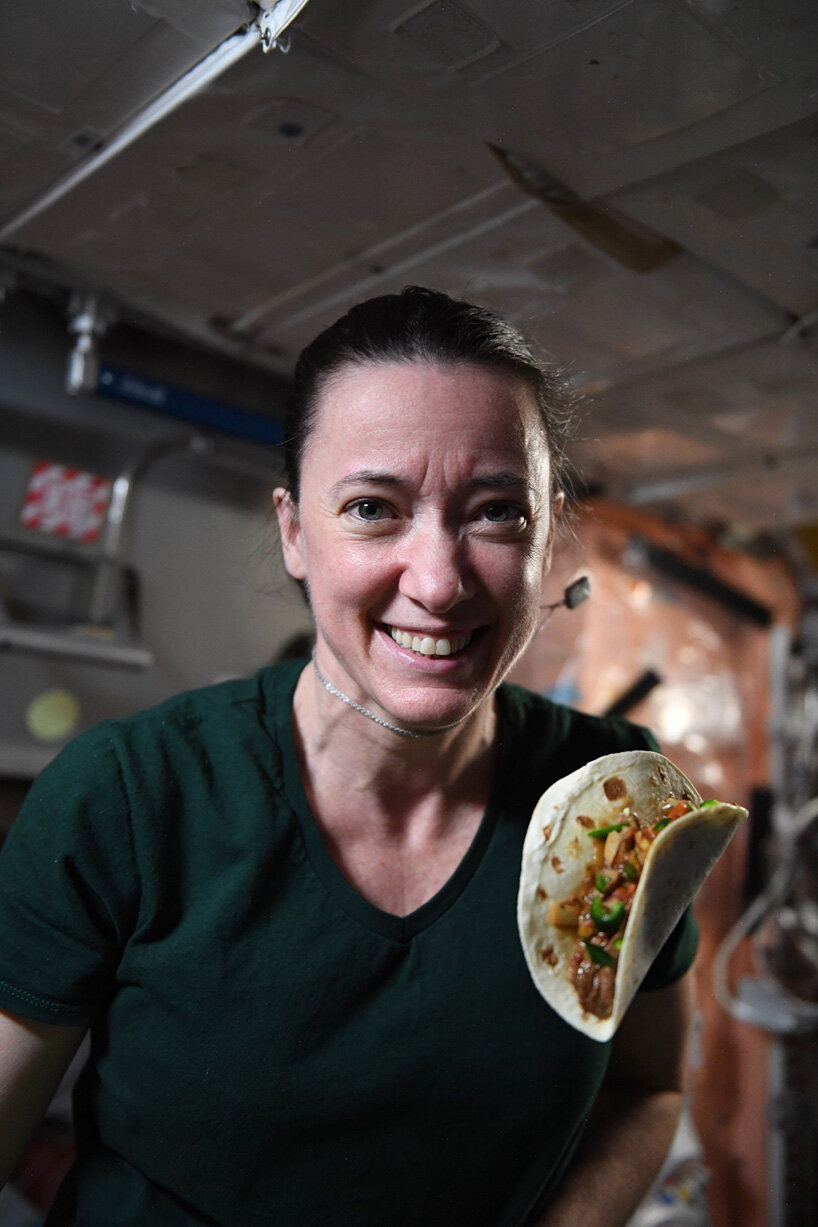 THE CHILES ARE PART OF NASA’S PLANT HABITAT-04 EXPERIMENT

since more than 20 years, astronauts have been living in space, where they are fed mostly with packaged foods along with some fresh foods delivered on regular resupply missions. now that NASA prepares for longer missions, researchers are looking to find ways to sustain explorers on missions that may last for months (moon) or even years (mars) with limited resupply.

since 2015, astronauts have grown and eaten 10 different vegetables onboard the space station as they continue to address the problem of eating fresh in space. crew currently relies on packaged foods from earth, which, if stored for too long, may lose their key nutrients. the benefits of growing their own crops go from a wider meal variety as well as mental health benefits that happen when seeing, smelling, and caring for plants in isolated, closed loop environments. 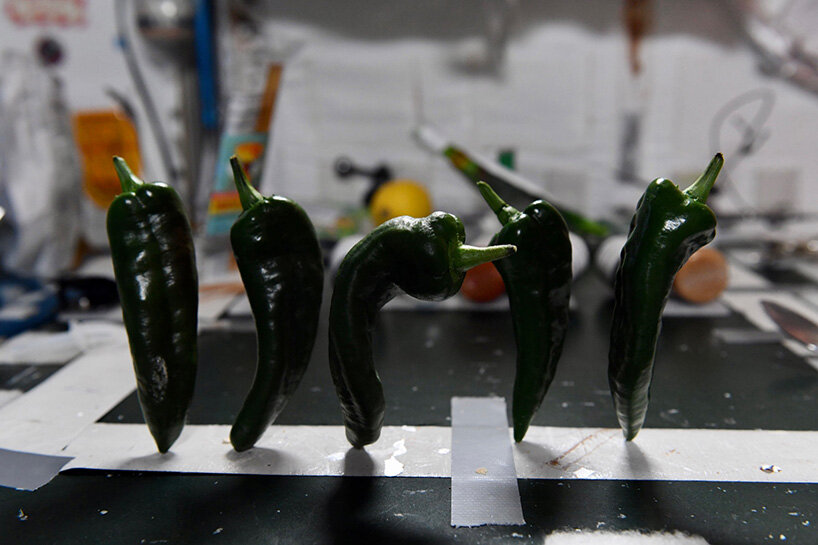 the plant habitat-04 mission opted for peppers because of their high vitamin c content, and also because of their robust shape that results in a good chance of successfully growing in space. they are easy to handle in microgravity and are a pick-and-eat crop that does not require cooking or complex processing. they also have a low microbial level, making it safe for astronauts to consume. 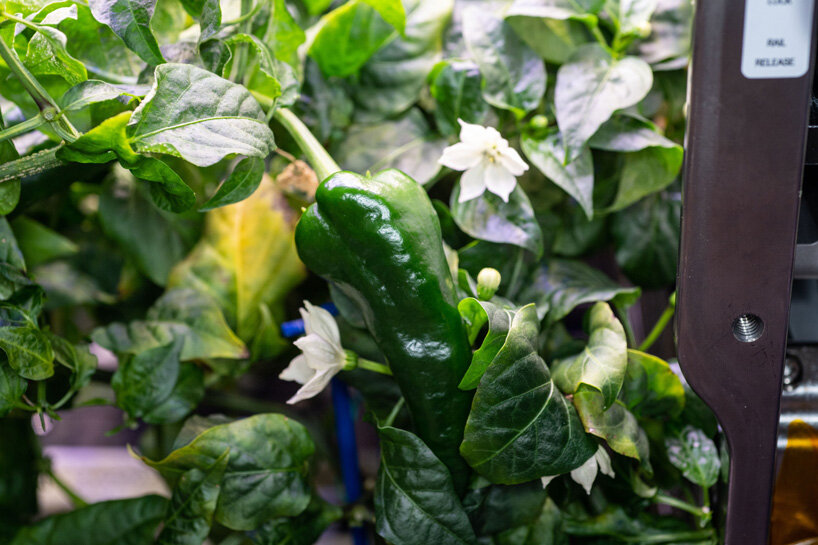 the investigation involved microbial analysis to improve understanding of plant-microbe interactions in space and the crew’s assessment of flavor, texture, and nutrition of the first peppers grown in space, the agency said. 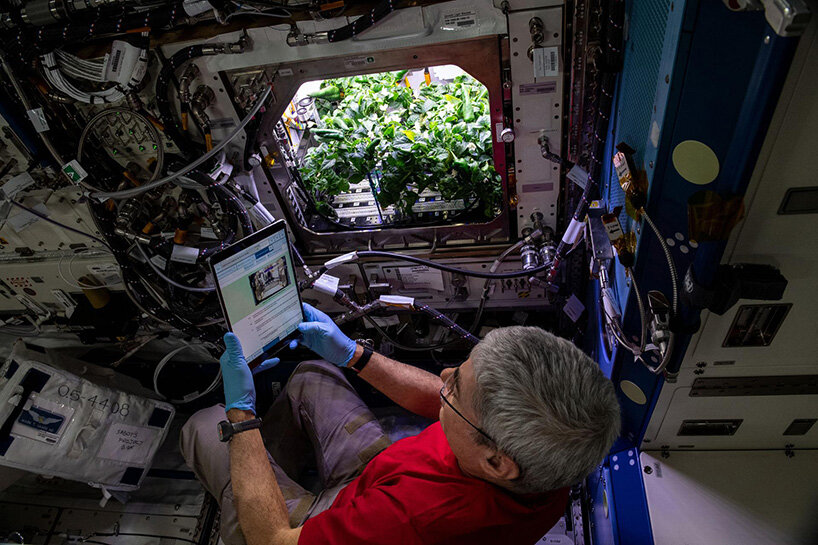