at 18:27 EDT yesterday, spaceX made history by pulling off a successful relaunch of one of their falcon 9 rockets into space, marking the first ever time that an orbital rocket has been launched for a second flight. the company—founded by tesla CEO elon musk—has been working to design reusable rockets since back in 2011, under the ethos of making space travel cheaper and more accessible. until yesterday, almost all previously used rockets had been designed for single use, meaning that after their big launch into space, they can basically be discarded. by designing a rocket with reusability in mind, elon musk declares that spaceX have achieved what is going to be ’ultimately, a huge revolution in spaceflight.’ 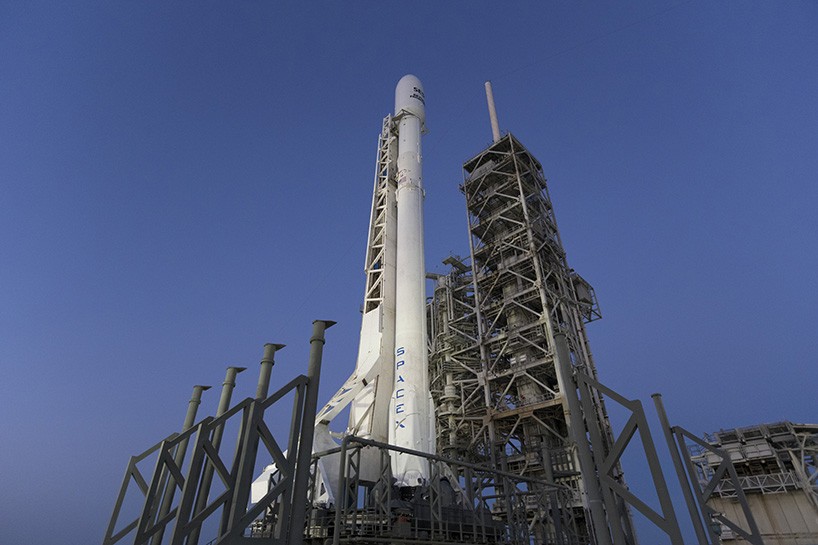 when a falcon 9 rocket launches into space, each consists of two parts—the booster, and the second stage, whether that be a cargo to send supplies into space, or a satellite. following take-off, the booster separates from the second stage and decends back to earth. whilst most boosters are designed to burn up on re-entry into the atmosphere, the falcon9 is designed not only to withstand reentry, but also to return neatly to the launch pad for a verticle landing. by designing the VTOL (vertical take-off vertical landing) system, spaceX successfully managed to save their rockets completely intact, for relaunch into space. having staged over 30 successful falcon 9 rocket launches, with eight successful landings, spaceX had built up quite a stockpile of the spacecrafts. 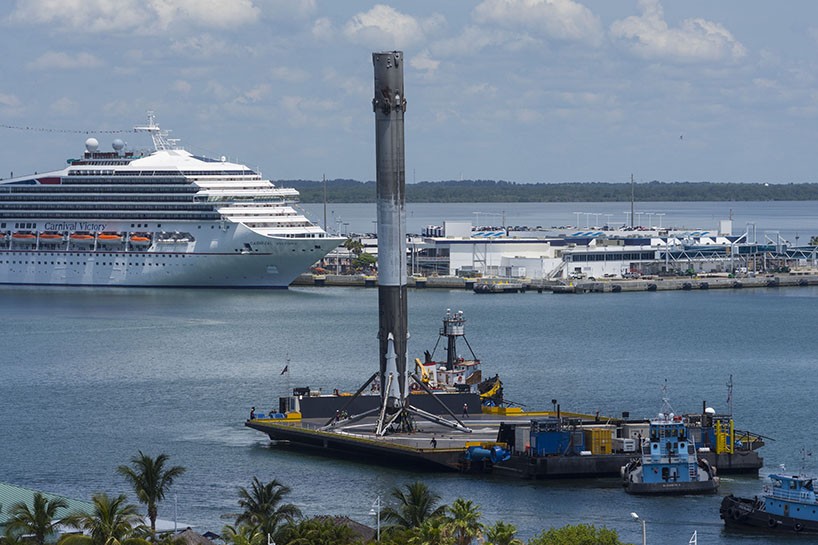 the company have made conversation with their efforts to cleanly land their rockets back on earth, in an incentive to reuse them in the future. considering that a new falcon 9 rocket costs around 54 million dollars to produce—the same as a commercial airplane which condusts tens of thousands of flights over its lifetime—even the re-use of a single booster indicates the cost effectiveness of spaceX’s philosophy. as the company declare, ‘a rapidly reusable space launch vehicle will reduce the cost of reaching earth orbit by a hundredfold.’ 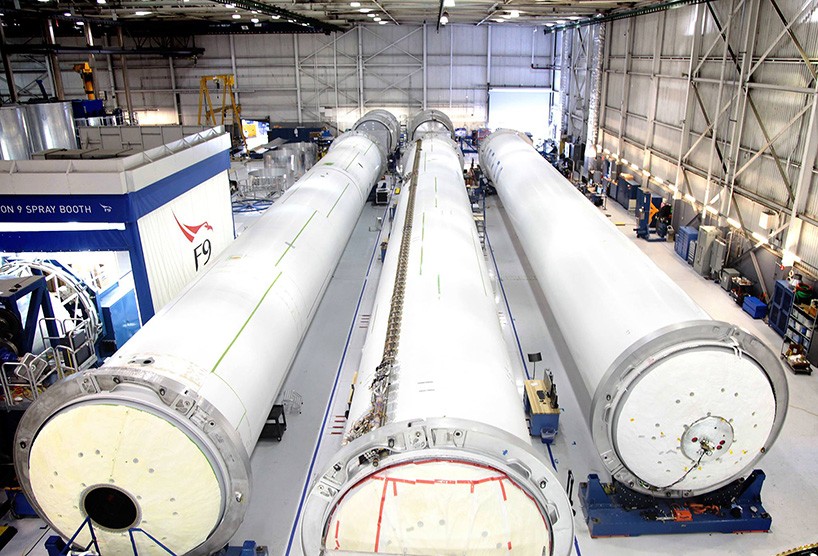 the rocket sucessfully recycled by spaceX is the second falcon 9 that the company ever recovered—since they wanted to save the first rocket that they ever landed for display at their california HQ. prior to the re-launch, CEO elon musk had said that ‘if one can figure out how to effectively reuse rockets just like airplanes, the cost of access to space will be reduced by as much as a factor of a hundred.  a fully reusable vehicle has never been done before. that really is the fundamental breakthrough needed to revolutionize access to space.’ 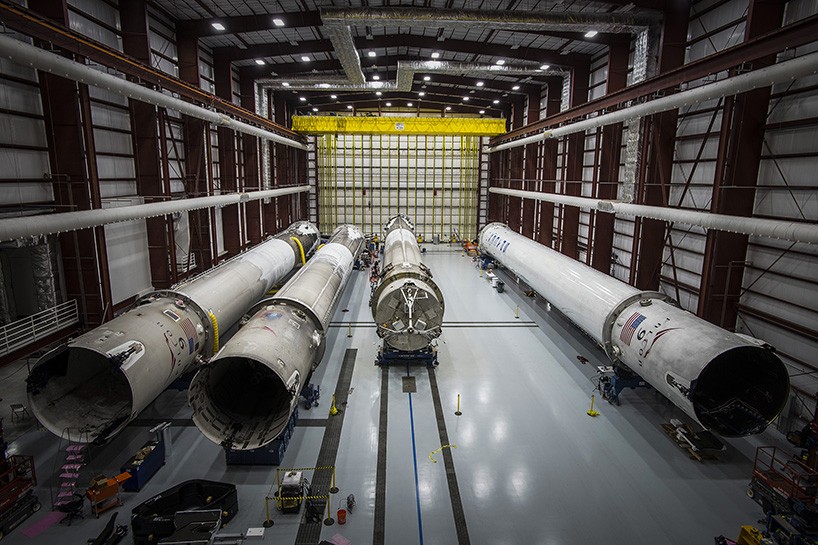 the used falcon 9 rockets are stored in hangar 39A

before re-launch, the booster needed to be inspected, refurbished and tested, meaning that the turnover time between landing and relaunching a rocket stands currently at around four months. in the future, the company’s goal is to land and re-launch a rocket on the very same day. following the successful relaunch, spaceX plans to launch around six pre-flown falcon 9s in 2017 alone. 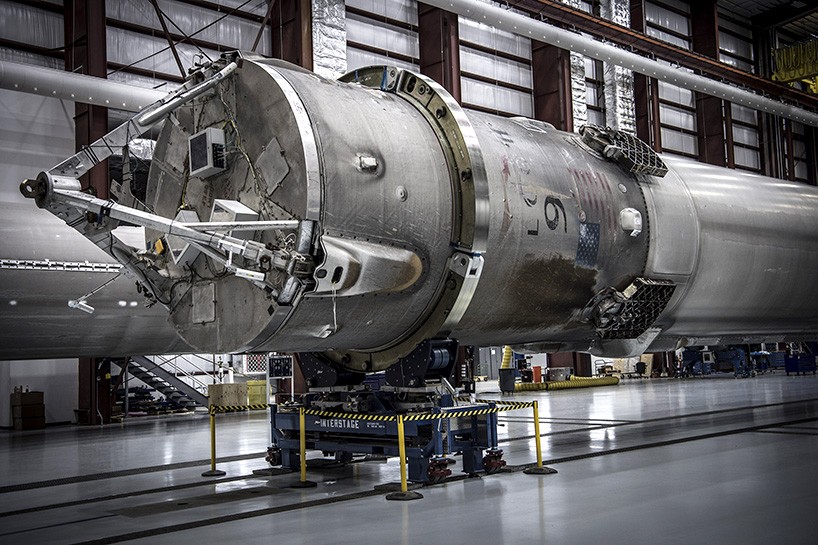 the used falcon 9 shows wear on the exterior, but is perfectly functional to voyage again 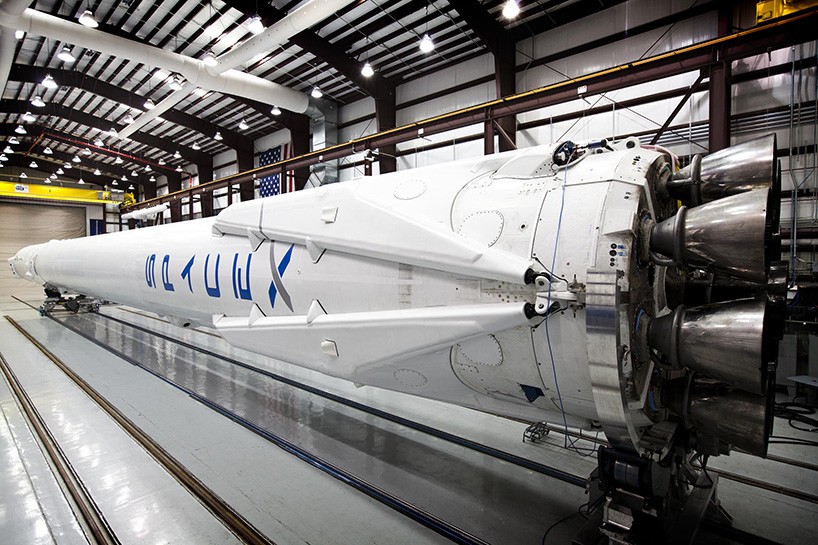 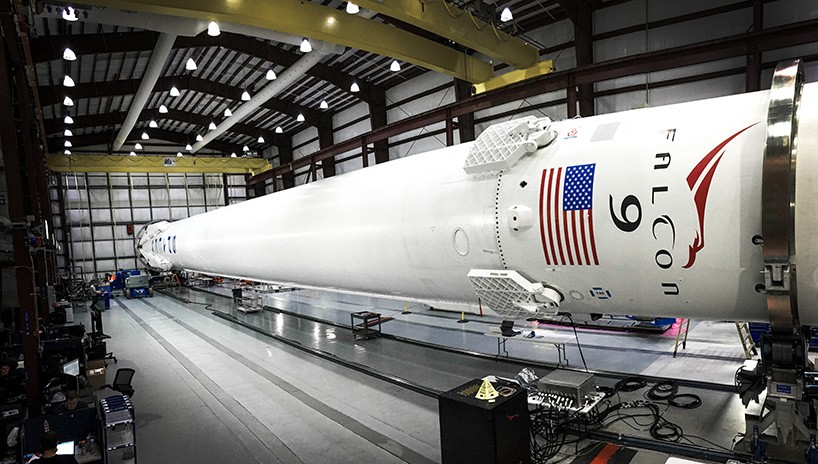 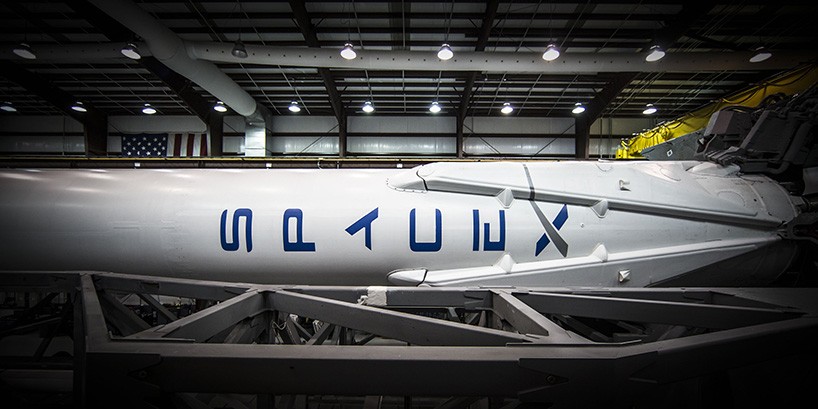 each falcon 9 costs around 54 million dollars to produce