spaceX has reinvigorated a global interest in space exploration that had been fizzling out. one launch after another, the company has refocused all eyes on the heights which it shoots for. yet, these rockets we see making headlines are still not fully understood by the public. for instance, just how large are they? if you don’t know, you’re not alone. take a guess and then watch this video made by corridor crew. it uses special effects to superimpose giant spaceships into familiar scenes for scale, showing us just how tall they really are. 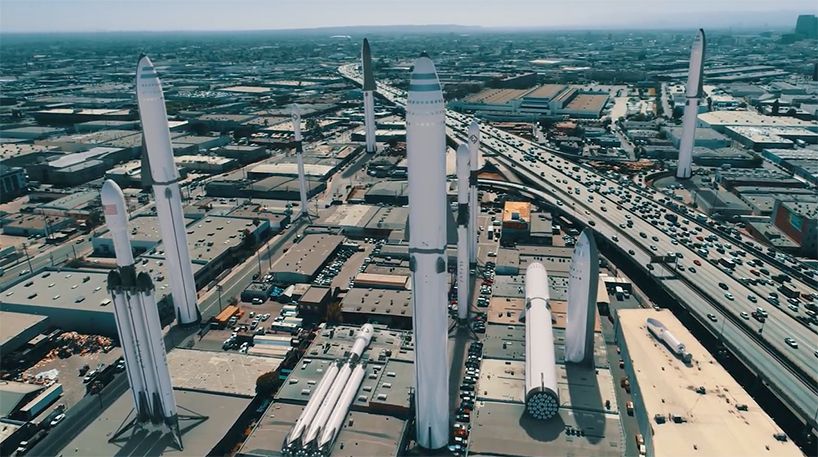 corridor crew is pretty certain that most people underestimate the size of these 230 ft tall rockets. putting them in perspective, they are about 20 stories tall — as tall as a skyscraper from the turn of the century. the legs themselves are 29 feet in length. there are currently two spaceX rockets being used for missions: the ‘falcon 9’ is the smallest, spanning 12 feet in diameter. its thin profile makes it appear smaller than you might think. meanwhile, there is also the ‘falcon heavy’ which combines three of the chambers of the ‘falcon 9’ for much large missions. finally, there is the big falcon rocket aka BFR which is not yet complete but is projected to be 348 feet tall. check out the video to learn more about these three vehicles, and the fascinating science behind their incredible feats. 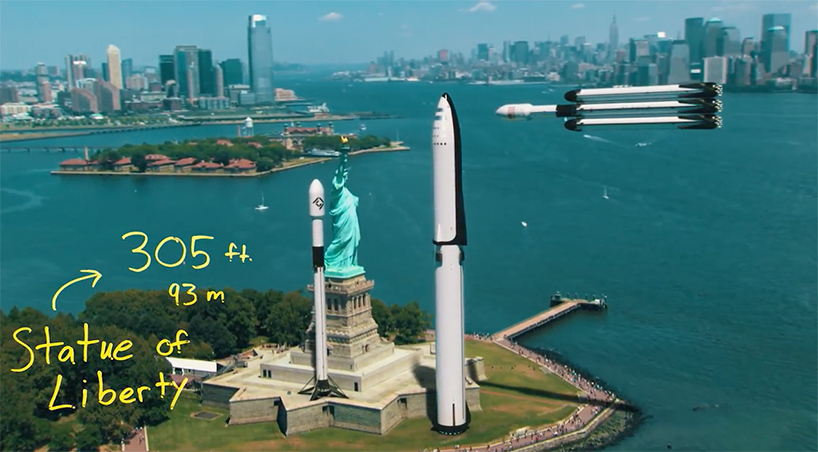 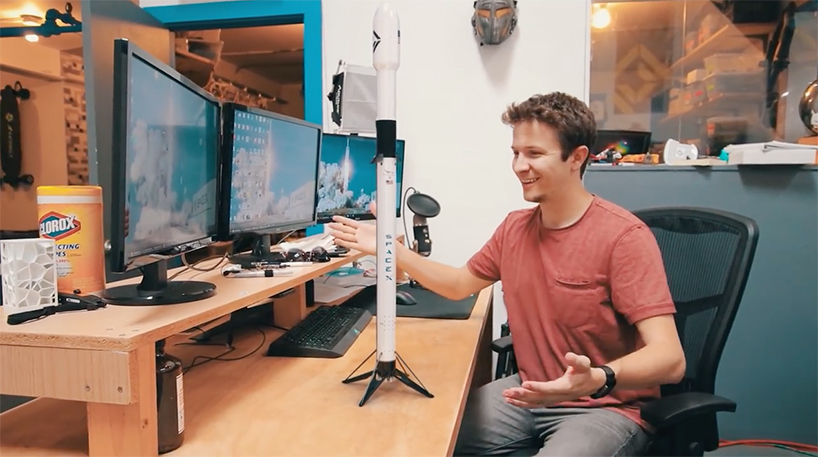