‘spaced out’ is a prime example of what can happen when a diverse team of entrepreneurs, makers, coders, and more designers combine forces. the project, a real-life version of classic arcade game space invaders, utilizes drones with specially-developed autonomous flight software. mimicking the game’s unpredictability, the crafts are equipped with light sensors and LED strips for pixel-matching visuals derived from the original. 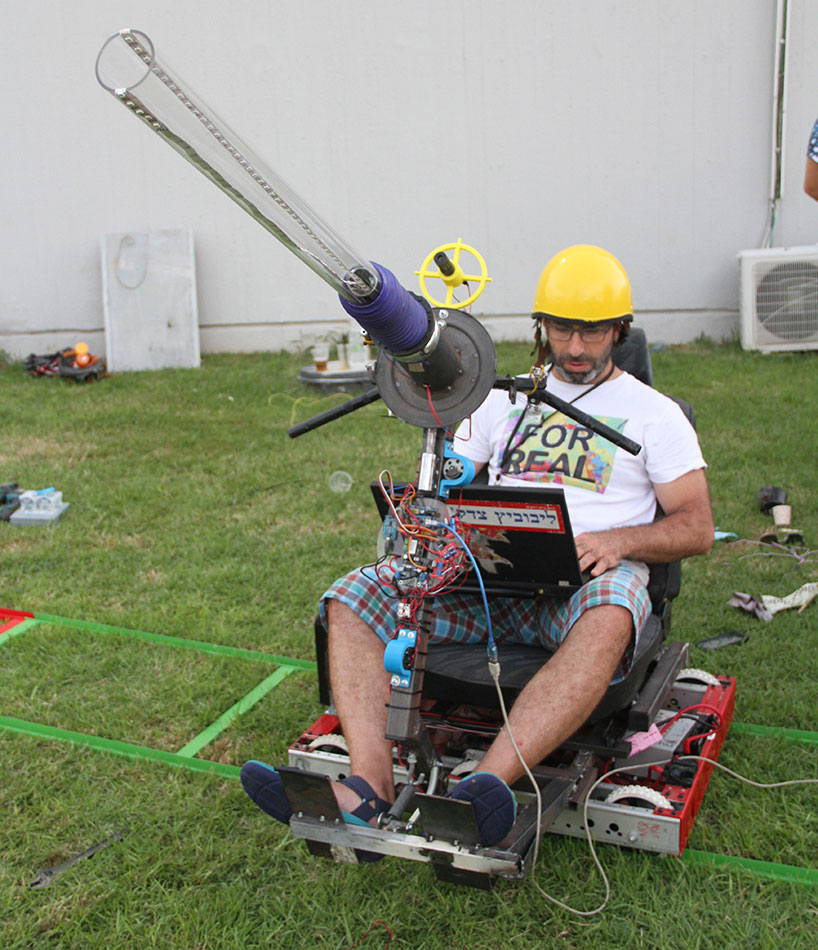 players are positioned on a rail-mounted seat with attached laser. once a drone is hit five times, it is removed from the game for the rest of the round. ‘spaced out’ was presented at the 2016 geekcon hackathon in israel. forreal team led the project in close collaboration with avi ostfeld and VHhive. special thanks go to the participation of studio tinman, adam bar-niv, elad segal, rotem stahl, ran nachmany, and uri harduf, as well as sponsors google israel and trellidor. 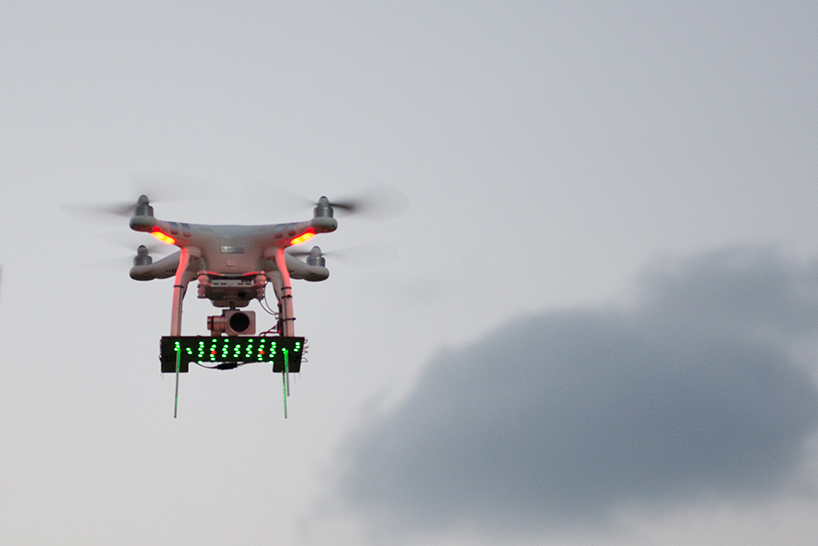 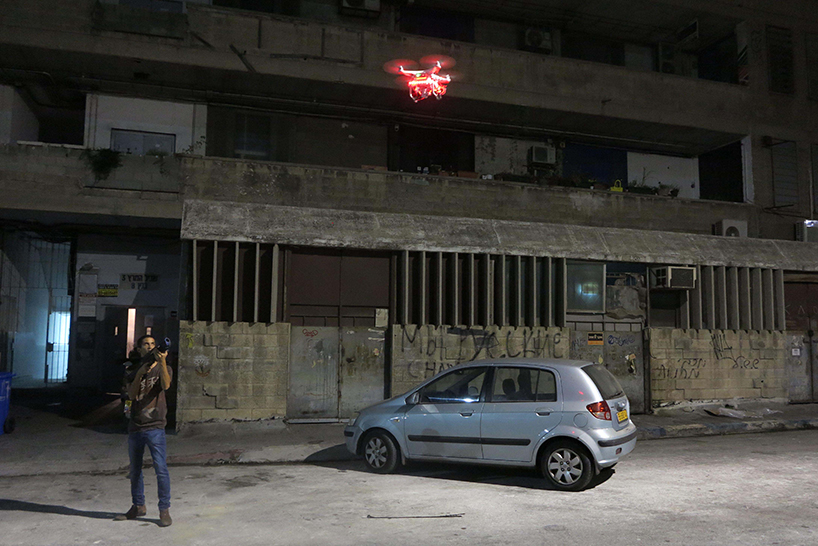 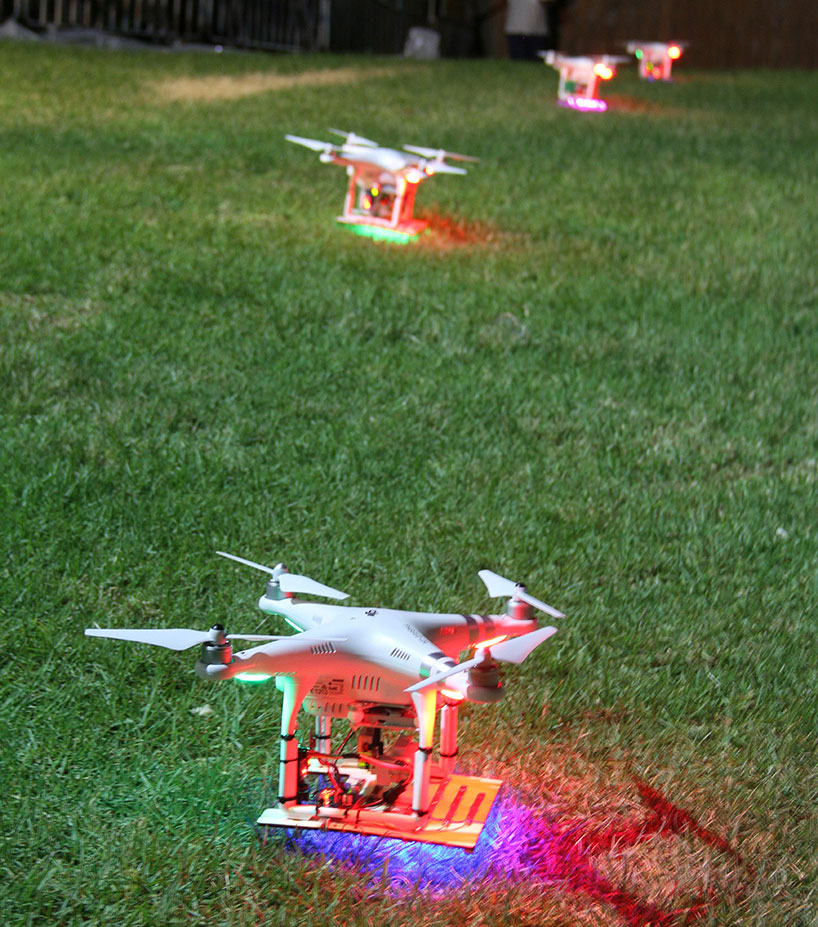 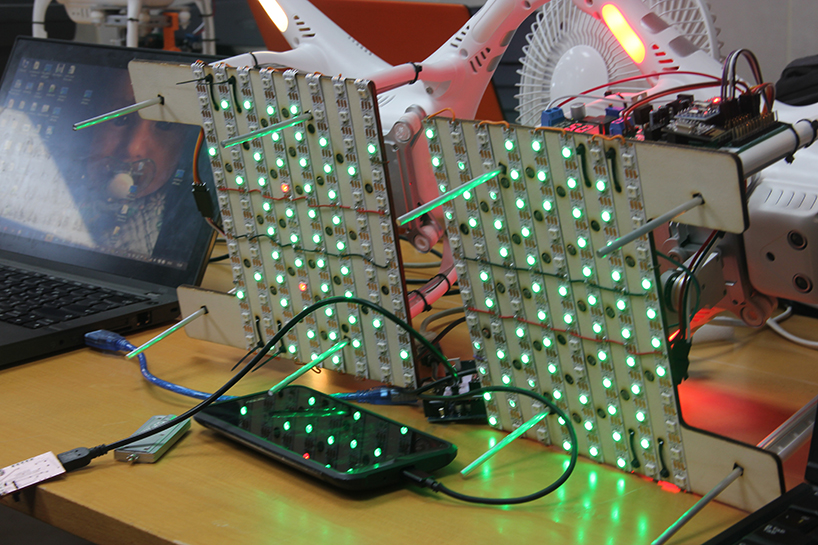 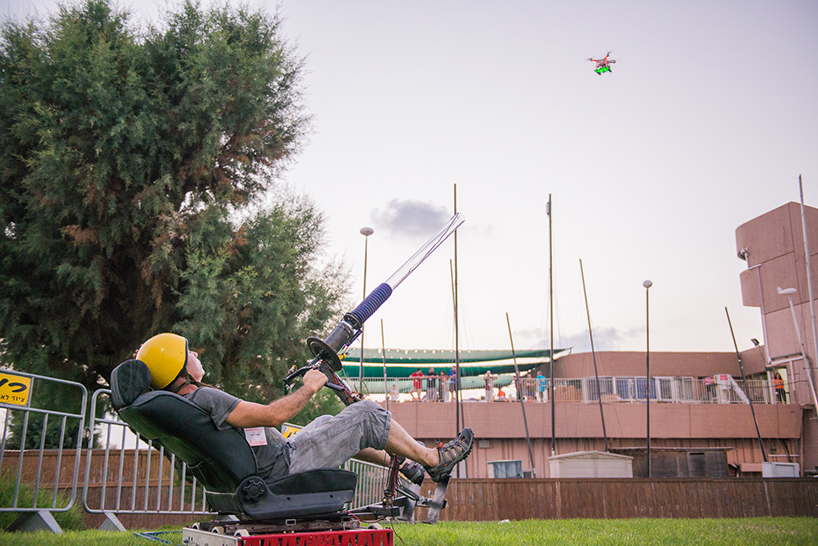 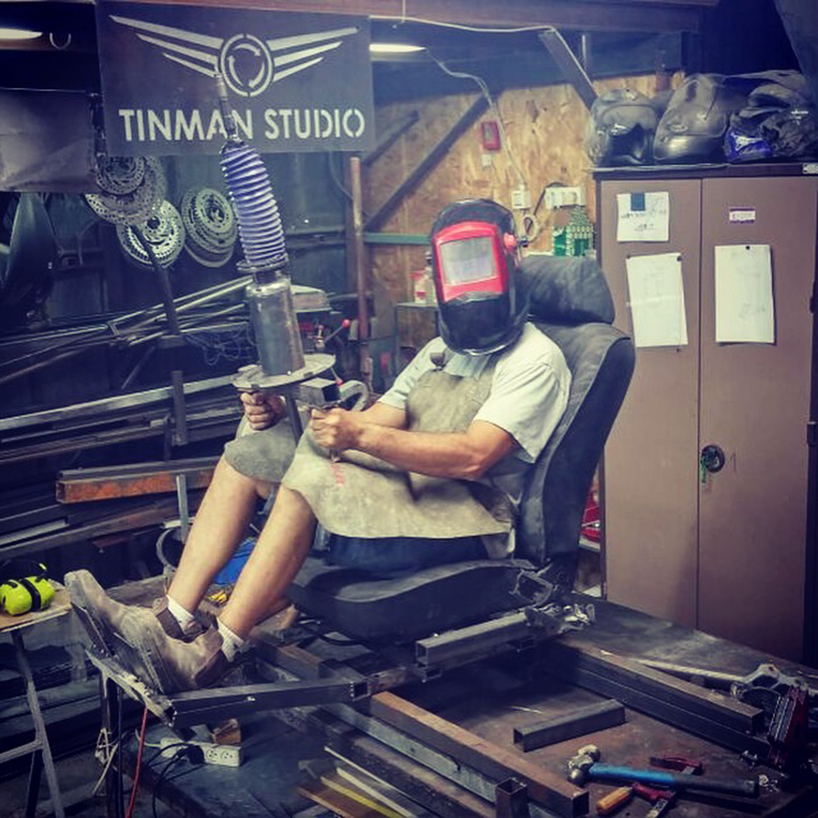 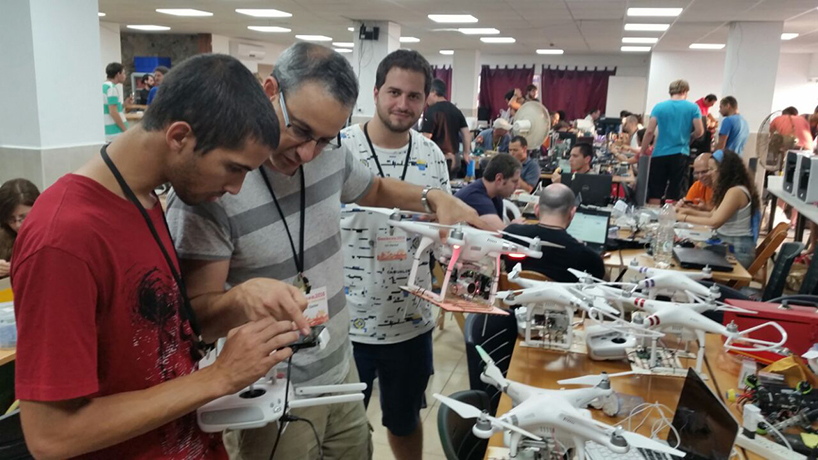 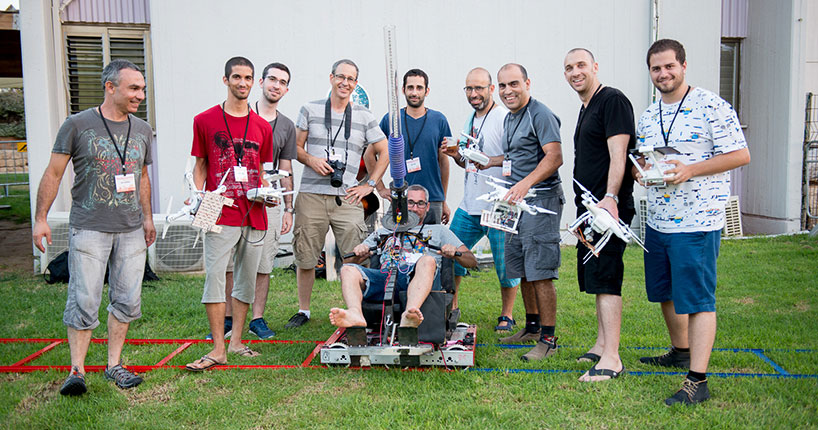