spaceX’s next generation ‘dragon’ spacecraft is designed to carry humans to the international space station and other farther destinations. the company made history in 2012 when it became the first commercial spacecraft to deliver cargo to the space station, a feat previously achieved only by governments like NASA. but ‘dragon’ was also modeled from the beginning to carry people, and spacex is now finalizing the necessary refinements to make that a reality.

the interior of the ‘dragon’ was designed to be an enjoyable ride, with four windows where passengers can take in views of earth, moon, and the wider solar system right from their seats, which are made from the highest grade carbon fiber and alcantara cloth. the capsule features an advanced emergency escape system to swiftly carry astronauts to safety if something were to go wrong, experiencing about the same g-forces as a ride on a roller coaster on earth. the displays will provide real-time information on the state of the spacecraft’s capabilities – everything from the position in space, to viable destinations, to the conditions on board. 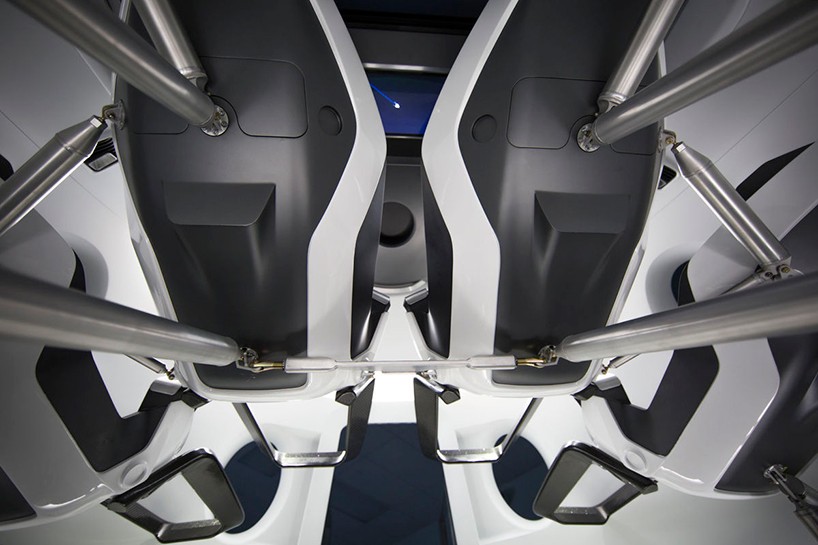 the seats are made from high grade carbon fiber

the crew have an environmental control and life support system that provides a comfortable and safe environment. during the trip, astronauts can the spacecraft’s interior temperature to between 18 to 27 degrees celsius. the spacex ‘dragon’ will be a fully autonomous spacecraft that can also be supervised and managed by on board astronauts and mission control in hawthorne california. 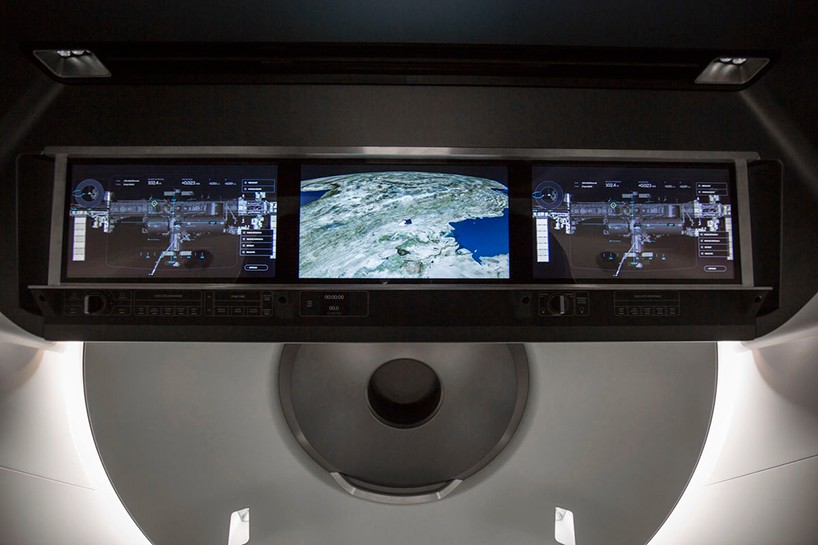 on board screens detail trip information

astronauts can control and monitor spacecraft vitals from the capsule 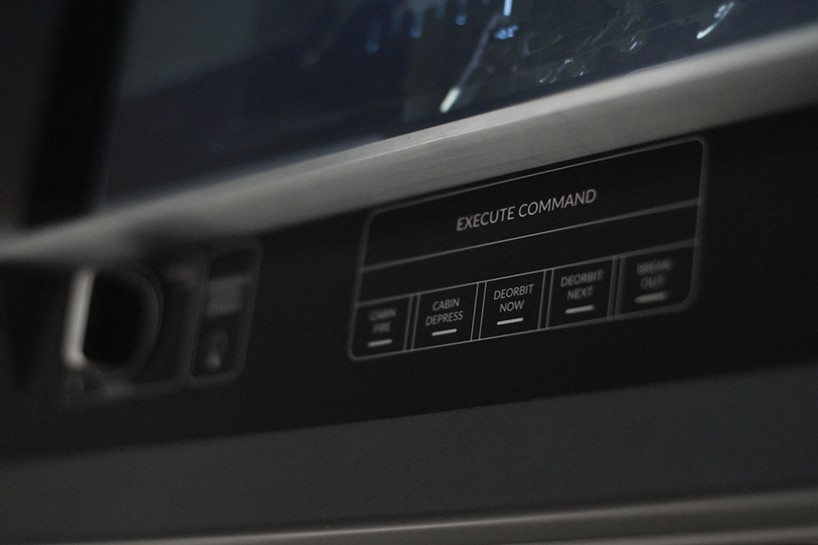