whatever goes up must come down, and tesla ceo elon musk’s spaceX falcon 9 is no exception. at 9:39 ET on 02-19-2017, the falcon 9 took of from the kennedy space launch complex 39A. sounds familiar? that’s because it was the very same launch complex used to send neil armstrong to the moon in 1969. the launch of the facon 9 marks the first time this complex has been used since the space shuttle launch in 2011. 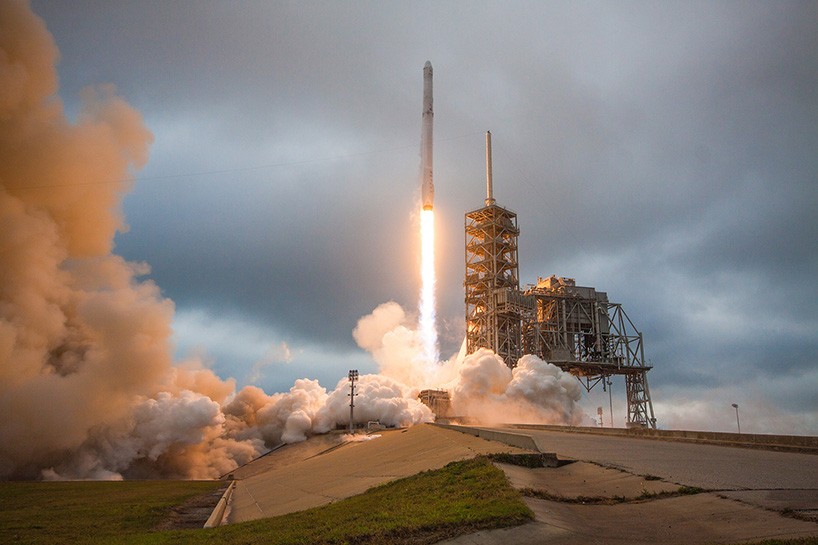 two and a half minutes later, the booster separated from the second-stage of the falcon 9 rocket. the booster headed back to earth, with the second-stage carrying the dragon spacecraft into low-earth orbit. the robotic dragon cargo capsule has already deployed its huge solar panels and begun its two-day journey towards the international space station. the craft is carrying about 2.5 tons of food, water, and scientific experiments for the astronauts already in space. 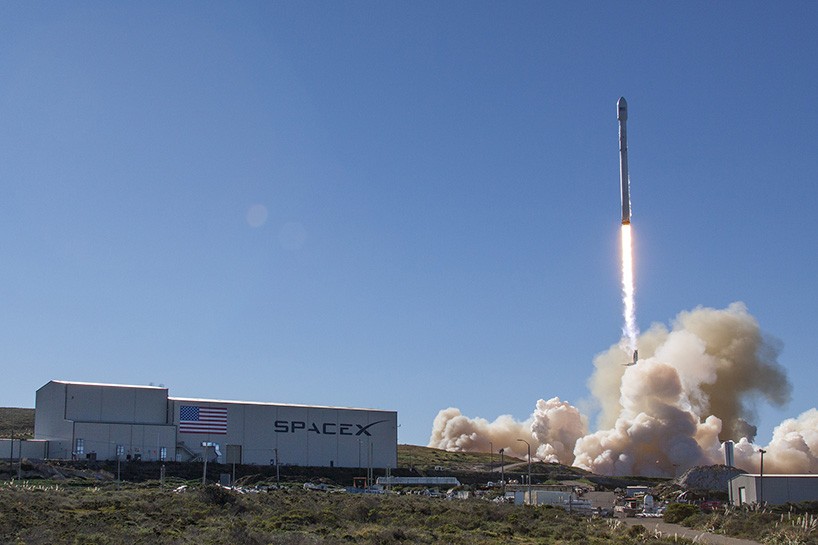 meanwhile, the first-stage of spaceX’s falcon 9 rocket successfully landed back at cape canaveral. this marks the third successful attempt to land a first-stage booster on the florida coast. tesla CEO elon musk founded spaceX back in 2002 with the intention of revolutionizing space technology, and the company signed a 20-year lease for NASA’s famous 39a launch complex back in 2014. 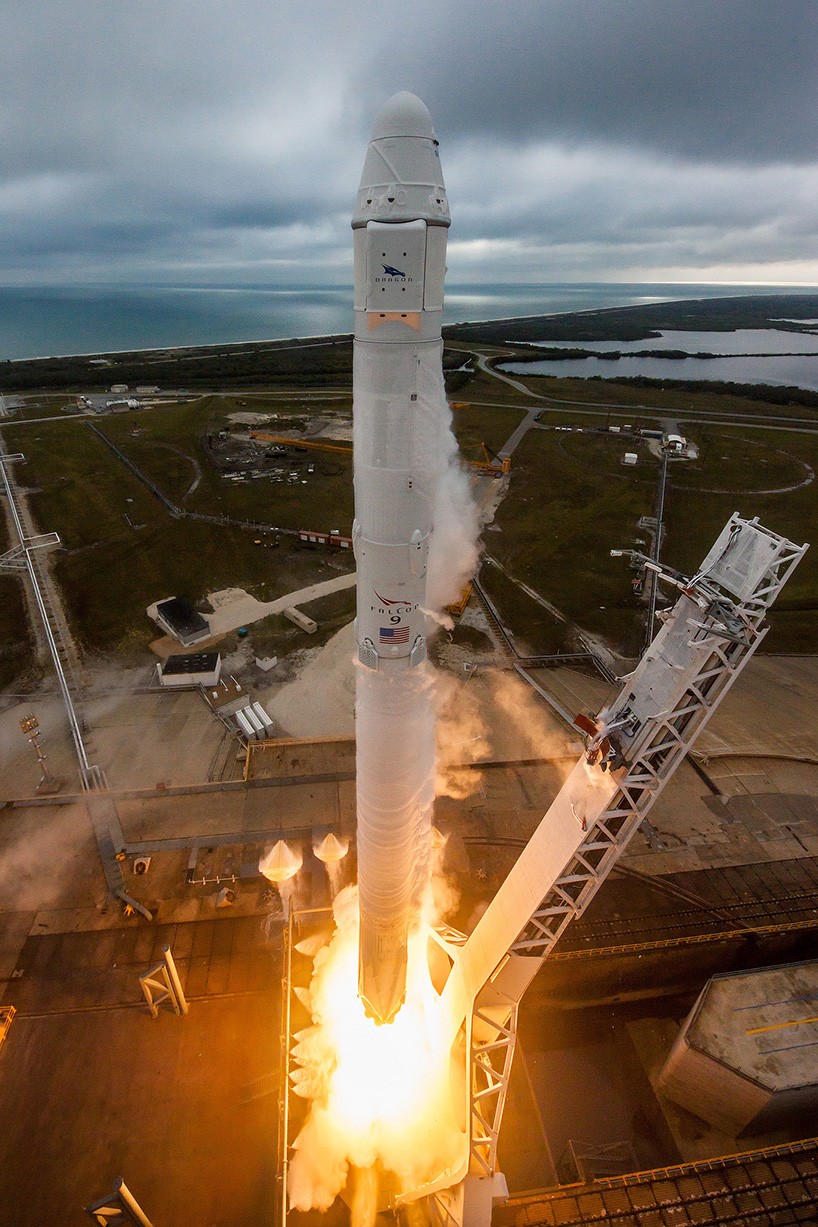 the falcon 9 launch gets underway 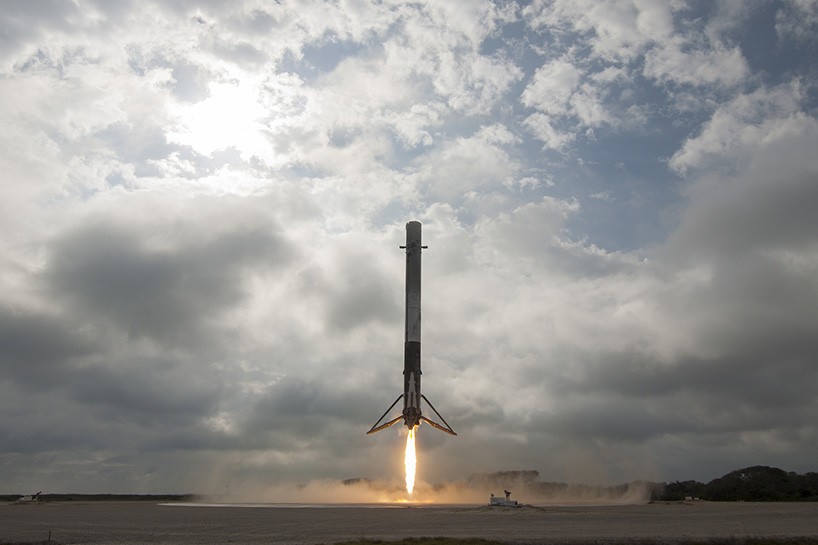 the first-stage falcon 9 rocket comes back down to earth 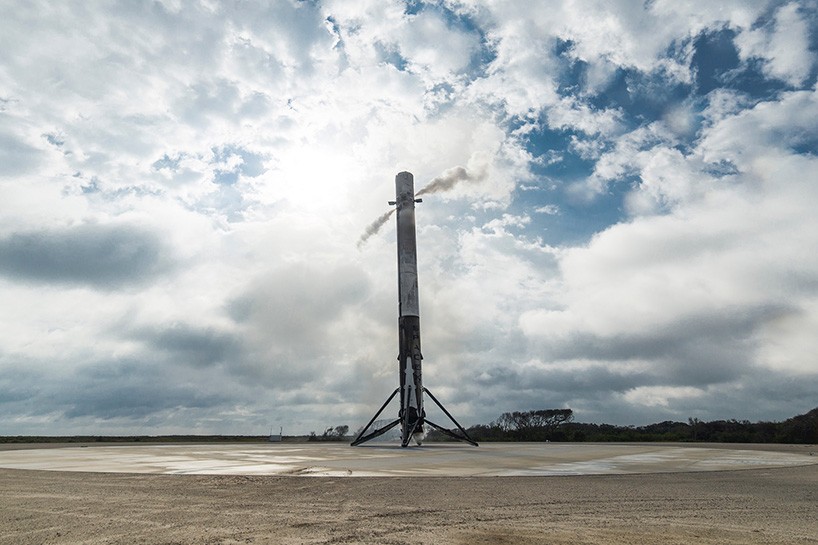 the first-stage touches down at cape canaveral 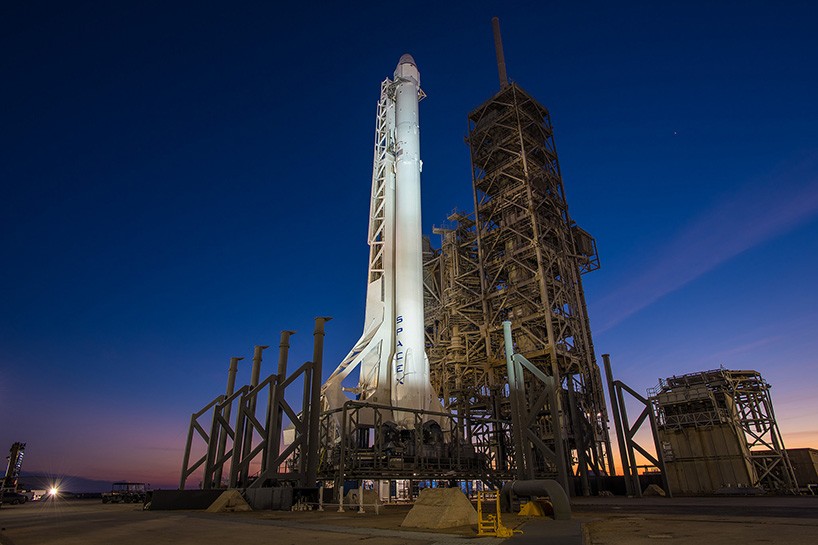 the majestic falcon 9 craft days before its launch