SpaceX and NASA have just launched the Crew-4 Mission from NASA’s Kennedy Space Center in Florida. On board a Falcon 9, the launch commemorates Dragon’s fourth science expedition mission to the International Space Station.

This will be the first flight of the Dragon spacecraft supporting this mission and the fourth flight for Falcon 9’s first stage booster, which previously launched CRS-22, Crew-3, and Turksat 5B. Following stage separation, Falcon 9’s first stage will land on the A Shortfall of Gravitas droneship stationed in the Atlantic Ocean. 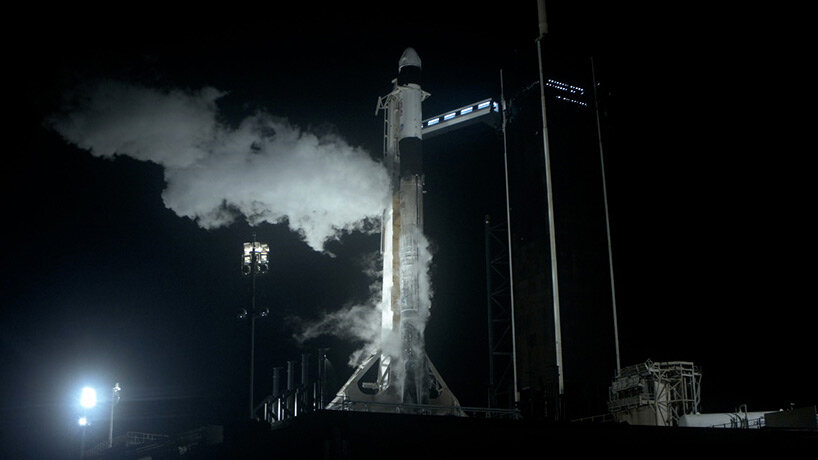 THE CREW-4 ASTRONAUTS WILL CONDUCT OVER 200 SCIENCE EXPERIMENTS

This morning, at 3:52 a.m. EDT, the SpaceX Falcon 9 rocket and Crew Dragon spacecraft lifted off, sending astronauts Kjell Lindgren, Robert Hines, Jessica Watkins, and Samantha Cristoforetti on the start of a 16 1/2-hour journey to the International Space Station.

During their time at the orbiting laboratory, the Crew-4 astronauts will conduct over 200 science experiments in areas such as materials science, health technologies, and plant science to prepare for human exploration beyond low-Earth orbit and benefit life on Earth. 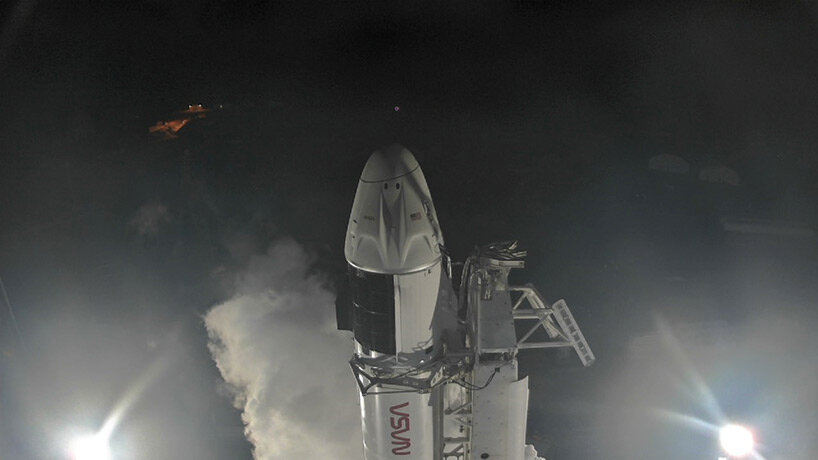 The Crew-4 Mission is a historic trip as it is sending the first Black woman to the ISS — Jessica Watkins. This will be Watkins’ first trip to space following her selection as an astronaut in 2017. 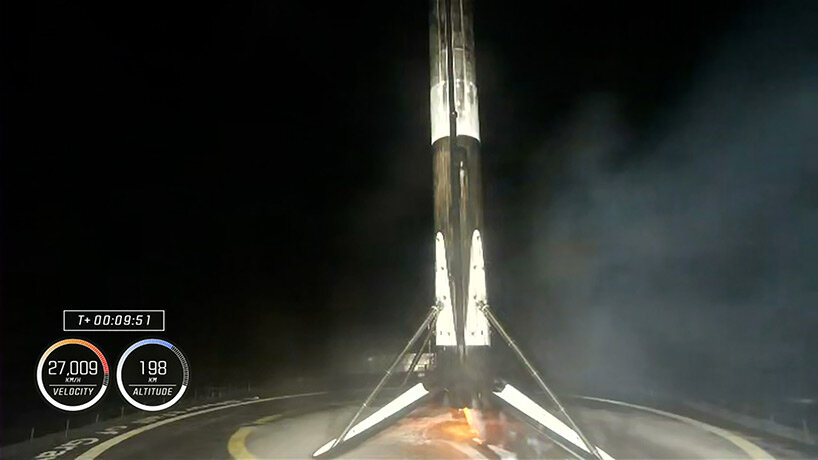 Watkins was born in Gaithersburg, Maryland, and considers Lafayette, Colorado, her hometown. She earned a bachelor’s degree in geological and environmental sciences from Stanford University and a doctorate in geology from the University of California, Los Angeles. Dr. Watkins conducted her graduate research on the emplacement mechanisms of large landslides on Mars and Earth. She began her career at NASA as an intern and has worked at the agency’s Ames Research Center in California and NASA’s Jet Propulsion Laboratory in Southern California. At the time of her astronaut selection, Watkins was a postdoctoral fellow in the Division of Geological and Planetary Sciences at the California Institute of Technology, where she collaborated as a member of the Science Team for the Mars Science Laboratory rover, Curiosity. 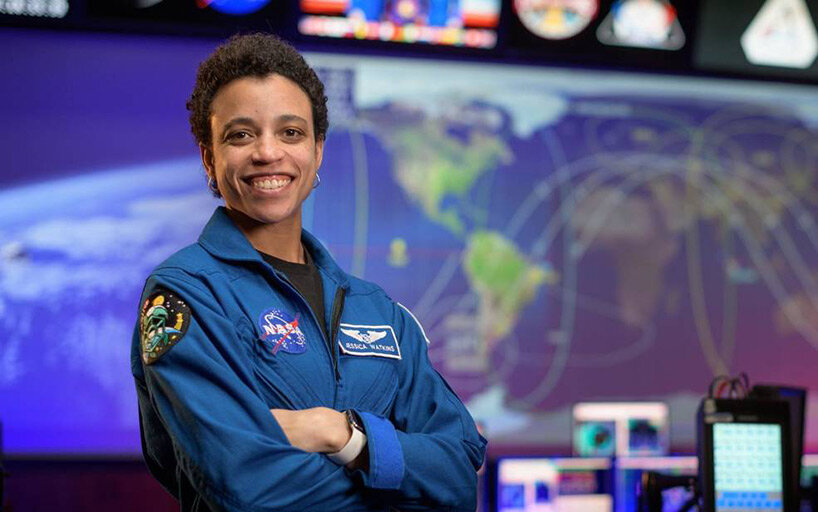