yesterday, march 3 2021, spaceX successfully completed the third altitude test of a starship prototype at their site in cameron county, texas. the starship SN10 was powered through ascent by three raptor engines (see image below), each shutting down in sequence prior to the vehicle reaching apogee – approximately 10 km in altitude. starship SN10 performed a propellant transition to the internal header tanks, which hold landing propellant, before reorienting itself for reentry and a controlled aerodynamic descent.

Starship SN10’s post landing demise is unfortunate but still, everyone at SpaceX can chalk todays flight test up as a huge success. Become a patron at the link below for photo downloads, behind the scenes goodies, and more. @NASASpaceflight

following the altitude test, the starship SN10 prototype descended under active aerodynamic control which was achieved by independent movement of two forward and two aft flaps on the vehicle. all four flaps were actuated by an onboard flight computer that enabled a precise landing at the intended location which was followed by an explosion. 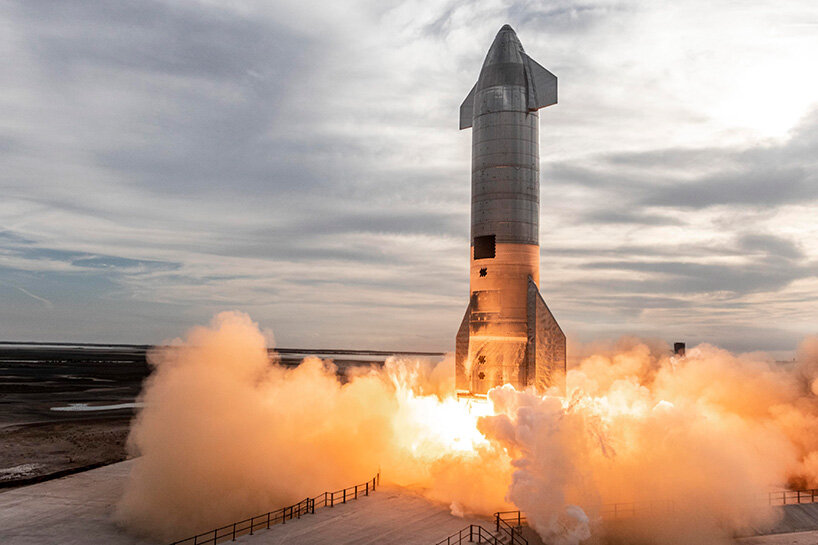 the explosion was due to a rapid unscheduled disassembly shortly after landing. but even if the spaceship exploded, this marks an important milestone for spaceX who conducts these test flights in order to improve their understanding and development of a fully reusable transportation system designed to carry both crew and cargo on long-duration interplanetary flights, and help humanity continue exploring space. 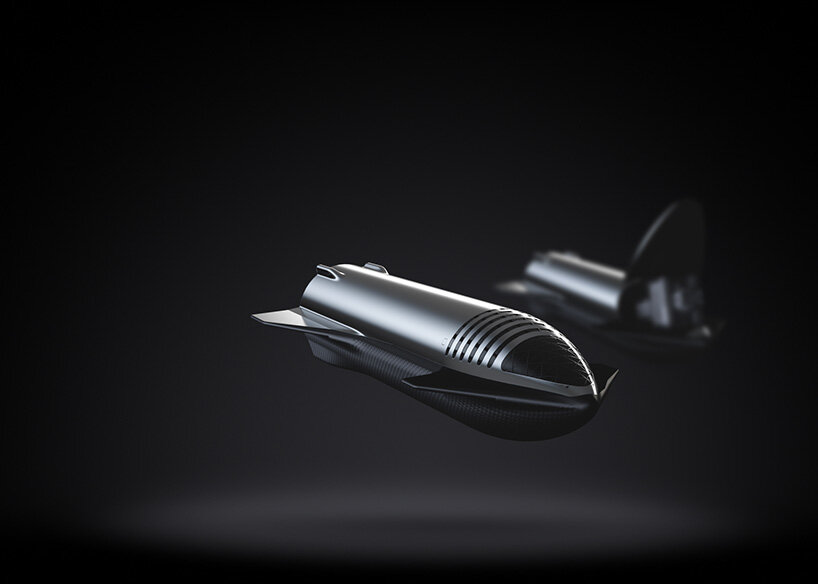