elon musk has announced that his spaceX program will fly two people on a trip around the moon late in 2018. the private citizens — who have already paid a significant deposit for the mission — can expect for health and fitness tests to be conducted as well as training to start later this year. ‘like the apollo astronauts before them, these individuals will travel into space carrying the hopes and dreams of all humankind, driven by the universal human spirit of exploration,’ comments spaceX. 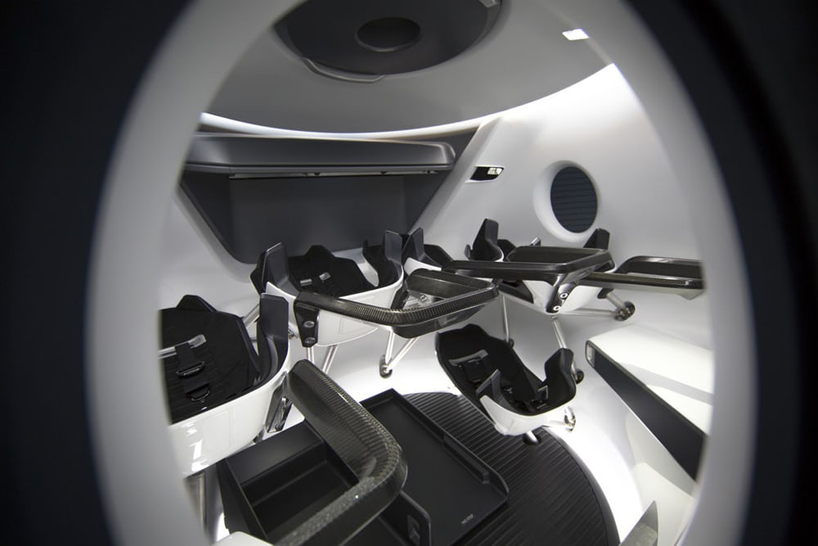 all images courtesy of spaceX

the mission intends to send the private crew in the dragon spacecraft which will take a demonstration flight to the international space station later on this year on automatic mode and without people on board. a subsequent mission is expected to fly in the second quarter of 2018. spaceX is currently contracted to perform an average of four dragon 2 missions to the ISS per year, three carrying cargo and one carrying crew. by also flying privately crewed missions, which NASA has encouraged, long-term costs to the government decline and more flight reliability history is gained, benefiting both government and private missions. 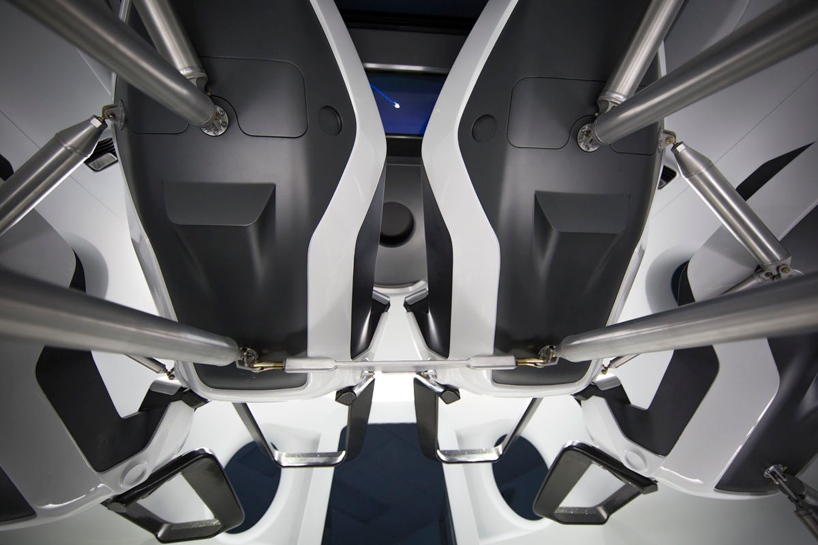 ‘most importantly, we would like to thank NASA, without whom this would not be possible,’ says spaceX. ‘NASA’s commercial crew program, which provided most of the funding for dragon 2 development, is a key enabler for this mission. in addition, this will make use of the falcon heavy rocket, which was developed with internal spaceX funding.’ 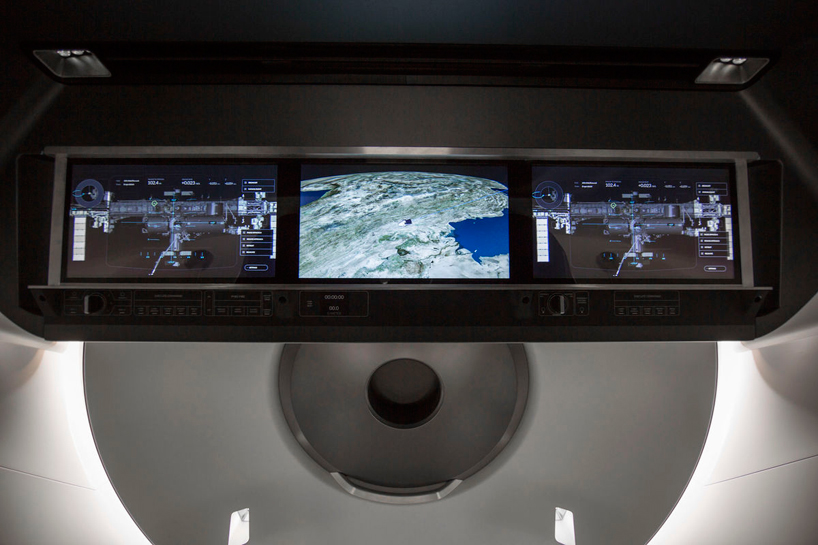 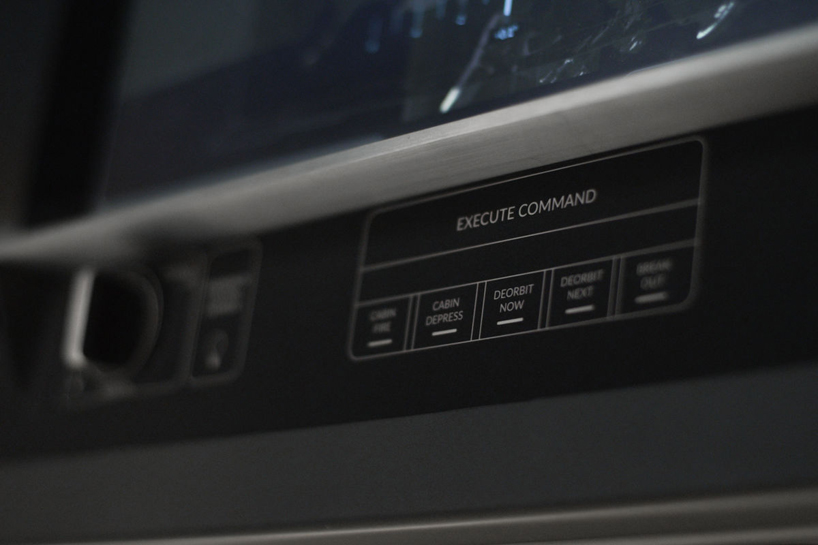